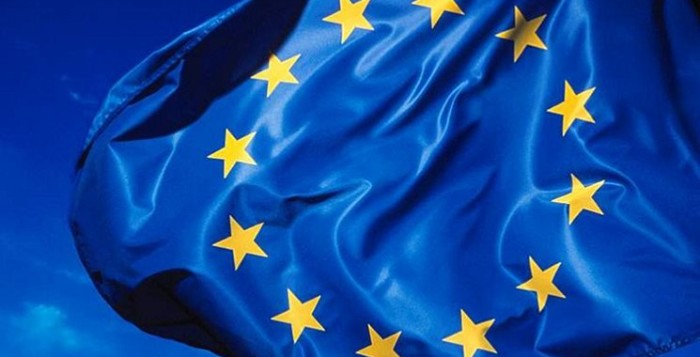 Eurosceptic parties made big gains in the elections. Even though the control of European Parliament is presumed to be with the centre-right and the centre-left parties and Eurosceptics are split between left and right, Eurosceptic parties’ success is non-negligible.  With no doubt, Eurosceptic and far-right parties’ success will have an effect on the European Parliament’s legislative process; however, in any case the Parliament will share its legislative power with the Council of Ministers, therefore said effect won’t be as oppressive as the pro-Europeans fear. I would like to pinpoint something. If European Parliament were the only legislative power in the union, in other words, if it didn’t share its legislative power with the Council of Ministers formed by the member states representatives, the impact of the Eurosceptic and far-right’s advance would be more palpable. In consequence, judging by the European Parliament election results, “European Union is scattering” or “Integration movement is loosening up” cannot be considered as healthy thoughts. However, it would be much more accurate to comment on Euro-scepticism and anti-integration’s success by saying “it might decrease the acceleration of the integration movement”.

Under these circumstances, especially the success of the France’s far right National Front  in the Europe Parliament elections can be regarded as “an earthquake”, as stated by French Foreign Affairs Minister; however, this “earthquake” is more likely to shake France, rather than the European Union, because French people has sent a message full of criticism to the French government. The same case is valid for the United Kingdom; United Kingdom’s Independence Party, which seeks Britain’s withdrawal from the European Union, gave a message both to the Conservatives and to the Labour Party claiming that the support they got from the British people is diminishing.

With that in mind, the European Parliament’s election results might carry a risk of a decrease in the acceleration of the integration movement; however, these results cannot be interpreted as “European Union is scattering”. The election results will rather be felt on the state members’ national governments. 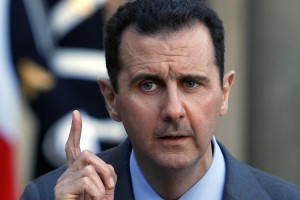