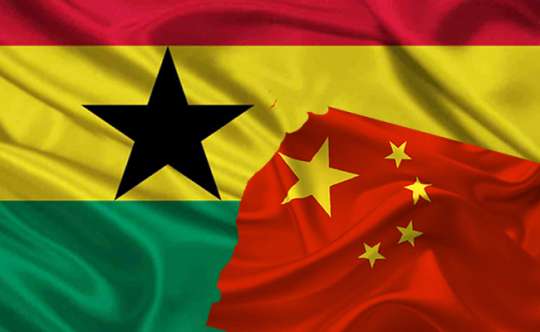 The upsurge of China’s economic supremacy is being monitored carefully in many parts of the world largely because the impact of this new ‘economic power house’ would have significant implications for developed and developing countries throughout the world. While there are arguments that effective policy reforms may have triggered robust export of Chinese manufactured products that increased the economy’s international competitiveness, China is showing no signs of losing its grip of the global economy as yet. The ramifications of this increasing economic might on Sub Sahara African countries cannot be underestimated. In order to consolidate its influence over the global market, covert and overt attempts are being made by China to penetrate into new and emerging markets. As if the wild quest to find destinations for their exports is not enough, the Chinese have relentlessly launched a grandiose search for raw materials such as gold, petroleum, copper, and coal to keep their economy in motion. Ngomba (2007) observed that China’s hunger for natural resources in Africa seem to be influenced by the support the former rendered to many resource rich countries in Africa during nationalist movements that led to independence in many African countries. This has led to the intensification of interaction between China and many African countries in recent decades, culminating in what could be described as significantly ‘profit oriented’ (Sautman, 2006). Ghana, a relatively small West African country has become attractive to Chinese mercantilist interests chiefly as a result of her natural resource endowments, more especially by her richness in gold deposits.

It is important to note that mining and other forms of mineral exploration in Ghana is appropriately regulated by state institutions that are enjoined by law to manage the mining sector. Even though these agencies discharge their duties on a daily basis, it is quite disturbing that illegal mining, popularly known as galamsey in Ghana is growing at an alarming rate. Originating from the expression ‘gather and sell’, galamsey operations are inherently small scale alluvial mining activities dominated by native Ghanaians because the law does not allow non-natives to operate small scale surface mines. This is however changing rapidly due to Chinese involvement in the gold trade. The paper argues that the preponderance of illegal mining in Ghana can be understood better by looking beyond popular justifications by Ghanaian nationals who attribute their involvement in the trade to mere joblessness and nationwide poverty. The proliferation of illegal mining must be situated within the context of massive participation of Chinese nationals in the illegal gold mining business. The paper offers a local government perspective to ongoing debates about the Chinese involvement in small scale mining activities in Ghana. Firstly, the paper highlights the status of small scale artisanal mining by focusing on illegal mining activities. A brief overview of Ghana-China relations is given, followed by a description of the study areas and the participants interviewed for the study. Attempts by key stakeholders to address the opportunistic mad rush for gold is explored, and the perspectives of residents in mining communities, community leaders, local government administrators and elected representatives of mining communities are elicited to ascertain the perceived ‘foreign invasion’ of the mining industry. The consequences and implications of Chinese participation in unauthorized gold mining in the study areas are examined, and some recommendations proposed accordingly. 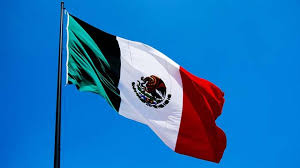 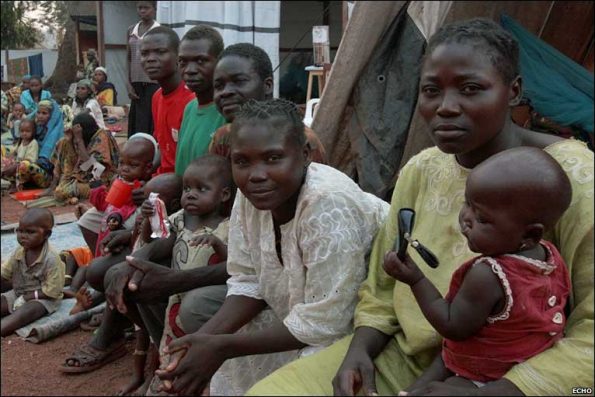