Despite the challenges of managing a serious public health crisis and a sweeping economic downturn from the onset of the COVID-19 pandemic; the South Caucasus has once again become embroiled in renewed conflict.  Since July, when an Azerbaijani attack on Armenia triggered an escalation of border clashes, a new round of fighting has continued into September, with casualties on both sides.  Unlike previous episodes of fighting over the unresolved Nagorno Karabakh conflict, this fresh cycle of violence poses both a new and a more serious threat, however.

More specifically, this recent outbreak of hostilities marks a new period of conflict, as the clashes have been between Armenia and Azerbaijan, while Nagorno Karabakh remains unusually calm and quiet.  Such renewed fighting is also more serious than usual, with broader implications for wider regional instability, as Russia, Turkey and possibly even Iran, may be drawn into the conflict, with each country compelled to respond and committed to react.

The Demise of Diplomacy

The trend toward renewed hostilities began well before the recent outbreak of clashes, however.  For Azerbaijan, a pronounced degree of frustration with the Nagorno Karabakh peace process has been a long and lingering reality.  The lack of any real progress from negotiations with Armenia has increasingly driven Azerbaijan away from the peace process, relying more on the force of arms and military operations.  For Azerbaijani President Ilhan Aliyev, the Karabakh conflict poses a daunting challenge, and given his inheritance of power from his father, former President Geidar Aliyev, and the absence of free elections, the very security of the Aliyev government, depends more on force and power, and less on legitimacy or popular standing.

Although initially designed as a way to bolster Azerbaijan’s negotiating position, the temptation to use force has become an irresistible manifestation of such frustration. And since April 2016, when an Azerbaijani military offensive marked the most significant degree of fighting since the 1990s, the use of force to attempt to resolve the Karabakh conflict also became an effective distraction from domestic problems within Azerbaijan. Faced with an economic downturn and simmering political tension rooted in the authoritarian nature of the Aliyev regime, the use of bellicose discourse and threats against Karabakh and Armenia offered a temporary way to garner support.

Over time, however, such reliance on military power has only threatened the Azerbaijani leadership, especially as higher expectations for military victory were undermined by the lack of any serious breakthrough on the battlefield.

More recently, the cross-border fighting has also demonstrated such dangerous repercussions for the Azerbaijani leadership, as the inconclusive attack on Armenia only triggered a wave of unexpected protest.  After demonstrators stormed the Azerbaijani parliament, the security forces were quickly deployed to forcibly quell the protests, further revealing the risk of relying on aggressive rhetoric and threats of force to offset the lack of legitimacy or genuine popular support.

Beyond the new nature of this widened battlespace that has surpassed the “line of contact” between Karabakh and Azerbaijan to the Armenian-Azerbaijani border, this new period of renewed hostilities is also more serious in light of the broader implications.  As demonstrated by Turkey’s vocal and vehement support for Azerbaijan during the previous fighting in July, further tension and escalation will only encourage Turkey to adopt a more assertive policy of engagement.

Seeking to regain its lost role as Azerbaijan’s primary military patron, the Erdogan government is now intent on replacing Russia, which has emerged as the primary arms provider to both Armenia and Azerbaijan, and on countering Israel as a pivotal military partner for Azerbaijan.  And as part of Turkey’s more aggressive posture in Syria, Libya and the Eastern Mediterranean Sea, the South Caucasus is no longer a neglected area for Turkey to defend its interests and project its power.

This broader context also has strategic implications, as the South Caucasus is likely to return to its traditional role as an arena for competition among much larger and more powerful regional actors.  From this perspective, Russia will be compelled to both respond to this renewed fighting, especially due to its security ties to Armenia and its arms sales to Azerbaijan, and to react to aby Turkish moves to exert and extend its influence and position in the region.  This clash of interests between Turkey and Russia will also then trigger a series of responses from other actors, as Iran will be pressured to restore its own role as a regional player, and with both NATO and the European Union inclined to engage in the region.

Against this backdrop, the outlook for a return to diplomacy and a de-escalation of the conflict seems especially bleak.  Interestingly, recent developments in Belarus, where a “national awakening” has triggered a massive wave of protests against the questionable “re-election” of that country’s long-time authoritarian strongman, Aleksandr Lukashenko.  With the sudden emergence of potent “people power” in Belarus, the governing elite in Azerbaijan is now increasingly isolated and vulnerable.  After years of authoritarian rule that denied the space and liberty of any real political opposition and routinely interfered with each and every election, the father-son Aliyev model of governance in Azerbaijan has become particularly vulnerable.

And as events in Belarus may only inspire and motivate the population of Azerbaijan, the imperative for demanding change and democracy in Azerbaijan may pose a genuine threat to the government.  In turn, such internal weakness and domestic discord are only likely to tempt the Azerbaijani leadership to increase and intensify their reliance on military power against Armenia and Karabakh.  And in such a scenario, Turkey is likely to amplify its support while Russia is as likely to see an opportunity to interfere or even intervene.  Thus, the promise of this region has been overcome by the peril of renewed conflict, but with even more serious and deadly consequences. 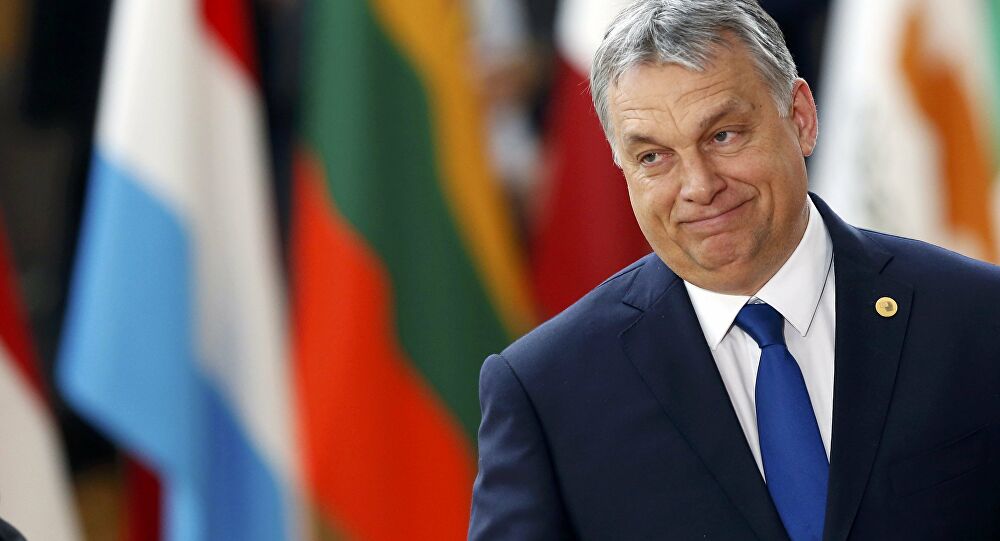 Previous post Securitised Migration of the Other in Hungary: A Fantasy Created by the Politics of Fear 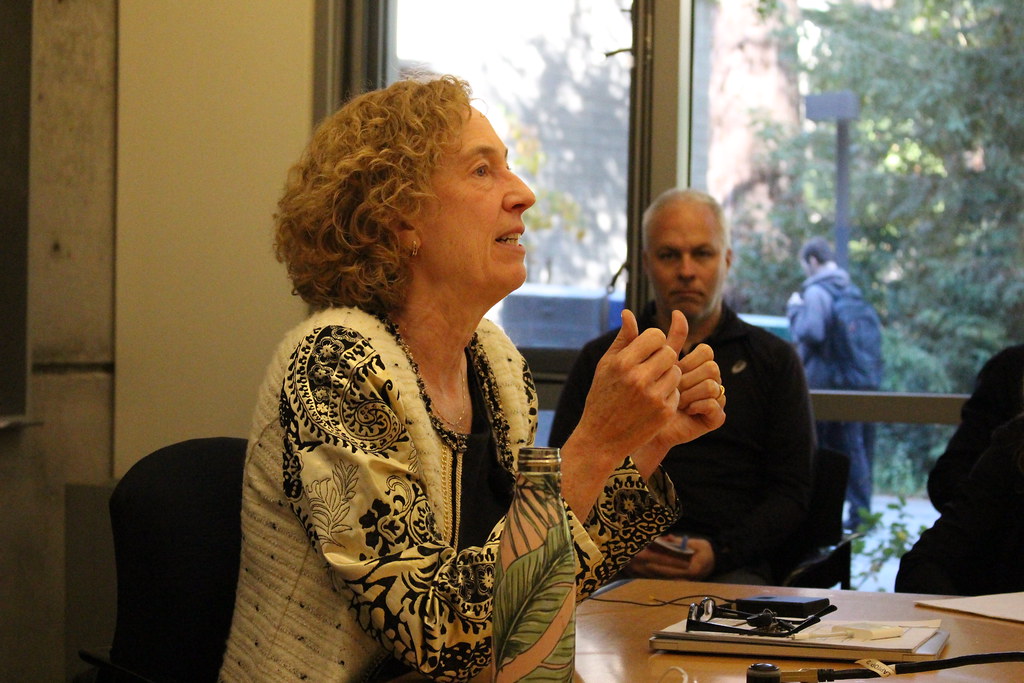