Background on the Think Tanks and Civil Societies Program

The Think Tanks and Civil Societies Program (TTCSP) of the Lauder Institute at the University of Pennsylvania conducts research on the role policy institutes play in governments and civil societies around the world. Often referred to as the “think tanks’ think tank,” TTCSP examines the evolving role and character of public policy research organizations. Over the last 29 years, the TTCSP has developed and led a series of global initiatives that have helped bridge the gap between knowledge and policy in critical policy areas such as international peace and security, globalization and governance, international economics, environmental issues, information and society, poverty alleviation, and healthcare and global health. These international collaborative efforts are designed to establish regional and international networks of policy institutes and communities that improve policy making while strengthening democratic institutions and civil societies around the world.
The TTCSP works with leading scholars and practitioners from think tanks and universities in a variety of collaborative efforts and programs, and produces the annual Global Go To Think Tank Index that ranks the world’s leading think tanks in a variety of categories. This is achieved with the help of a panel of over 1,796 peer institutions and experts from the print and electronic media, academia, public and private donor institutions, and governments around the world. We have strong relationships with leading think tanks around the world, and our annual think Tank Index is used by academics, journalists, donors and the public to locate and connect with the leading centers of public policy research around the world. Our goal is to increase the profile and performance of think tanks and raise the public awareness of the important role think tanks play in governments and civil societies around the globe.
Since its inception in 1989, the TTCSP has focused on collecting data and conducting research on think tank trends and the role think tanks play as civil society actors in the policymaking process. In 2006, the TTCSP developed and launched a pilot project named the global index of think tanks, designed to identify and recognize centers of excellence in all the major areas of public policy research and in every region of the world. To date, TTCSP has provided technical assistance and capacity building programs in 85 countries. We are now working to create regional and global networks of think tanks in an effort to facilitate collaboration and the production of a modest yet achievable set of global public goods. Our goal is to create lasting institutional and state-level partnerships by engaging and mobilizing think tanks that have demonstrated their ability to produce high quality policy research and shape popular and elite opinion and actions for public good. 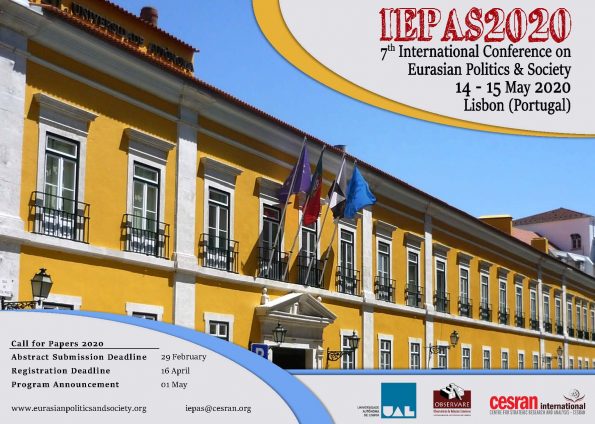 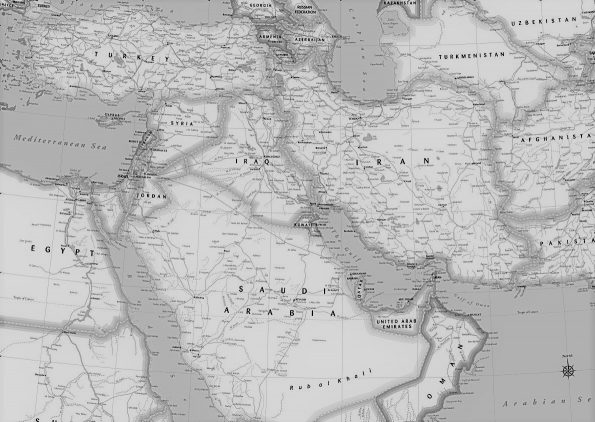