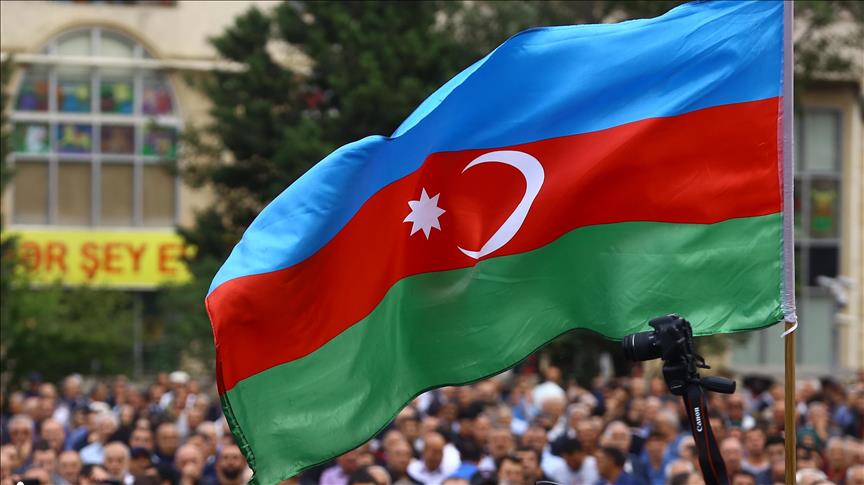 Unexpectedly, the COVID-19 pandemic hit the world severely and most countries were unprepared. Like major powers, small states were also stumbling to take necessary measures. Azerbaijan, located in the South Caucasus, is one of the countries that failed to manage the crisis deepening in the country. Although the country has comparatively more economic resources than the nearby Armenia and Georgia, government corruption has resulted in a poor response to the pandemic in Azerbaijan.  Furthermore, in a recent speech, President Ilham Aliyev stated that the disruption caused by the virus would last well into the fall, and education centres would likely remain closed for the rest of 2020 (AZERTAC, 2020).

The Operational Headquarters under the Cabinet of Ministers of the Republic of Azerbaijan, established to control the coronavirus crisis on 16 January 2020, extended the general quarantine regime until August 1 and strict quarantine regime from June 21 to July 4 in big cities and the most impacted regions, like Baku, Sumgait, Absheron, Ganja, Yevlakh, Jalilabad, Lankaran and Masalli. The government enforced a curfew at weekends in the regions that the virus infected the most. Indeed, this is not new for Azerbaijanis. The government in Azerbaijan launched a special quarantine regime in the country from the 24of March until the 20 of April, and from the 5of April citizens were only allowed to go out for a limited amount of time and permission from the security forces was required. Why the Azerbaijani government failed to manage the crisis?

As can be seen in graph 1, in May, there were more infected persons than in March, which was the month the government declared the quarantine regime. The quarantine regimes throughout the world have negatively impacted the Azerbaijan economy because less travel has resulted in declining oil prices. In addition, the rivalry between Russian and Saudi Arabia overproduction of oil in early March disproportionately impacted Azerbaijan, given its dependence on oil exports. Crony state capitalism in Azerbaijan does not allow the development of a private business sector and the economy is under the control of the state, which prevents diversification of the economy, and the state becomes vulnerable to fluctuations in oil prices (Khalilzada, 2019). The decrease in remittances flowing from Turkey and Russia is another factor that impacted the economy badly (Mammadov and Mammadli, 2020). Moreover, the government also mishandled social aid of $110 for the unemployed. The process has illustrated that there are more unemployed people in the country than official statistics showed. Corrupt government officials did not distribute the money to people properly, and in some regions, local administrators bribed social aids sent by the government for their own gain. Social package policies for low-income individuals and businesses were insufficient. This increased social tension in the society as people demanded an end to the quarantine regime so that they could return to work and earn money to feed their families.

The second factor that decreased the trust of the people in the government about its policies on the coronavirus and quarantine regime was due to the crackdown of the dissidents. In his address to the nation for the Nowruz holiday, President Ilham Aliyev announced that the government would crack the fifth column that existed in the country, which resulted in suppression and arrest of a member of opposition parties and civil society organizations (Kuchera, 2020). Security forces used indiscriminate violence towards people who just went out from their houses to smoke. The behaviour of the government and security forces decreased public trust in their government and the COVID-19 response. There has been some conjecture on social media that the government declared the quarantine regime not to stop the spread of the virus but to use it as a pretense to arrest those who disagreed with government policies.

Other important factors that decreased social trust in the government during the pandemic were the ineffective health system, poorly educated health workers, Insufficient hospitals, and the implementation of the quarantine regime. For instance, the representatives of the Operational Headquarters are not trustworthy. The spokesperson of the headquarters is a former news editor of the state channel who was mocked among people due to his attempts to discredit the West and its standard of living. Moreover, the country’s representative of the World Health Organization shares her holiday photos in her social media while instructing people to stay at home. According to the Global Health Index, Azerbaijan is the region’s least ready country to face an epidemic, despite its rich natural resources and prosperity in the Caucasus.  The State Agency for Mandatory Health Insurance (TƏBİB) is responsible for managing the crisis but the Minister of Health does not appear in daily briefings and does not take the responsibility seriously. The government could increase trust by following the example of Turkey, where the health minister has become one of the most popular politicians during the pandemic because of his regular communication with the public

Overall, the loosening of quarantine restrictions at the beginning of May resulted in more deaths from COVID-19 in Azerbaijan. According to the data on June 25, there are close to 15 thousand infected people in Azerbaijan, the daily rise of infected people above five hundred, and 180 people have died from the virus. It seems that the numbers are currently increasing and the government is not controlling the crisis. In a June 20 briefing, the representative of the TƏBİB reported that they did not get the expected results from the weekend curfews, because citizens fled from the cities to the towns due to complete closure (Meydan TV, 2020).

Thus, in order to prevent deterioration of the current situation and change the trend in a positive direction, the government has to reassess its crisis management policies. Instead of suppressing the dissidents, it should find ways to collaborate with them because opposition parties and civil society NGOs offered policies to manage the crisis. Collaboration with and assignment of individuals that are respected by society in order to increase the reliability of the government’s policies might help the current situation to improve. Providing social aid to vulnerable groups in order to address their anger over quarantine policies, which worsened their living standards,  and support business sectors —then they could help to overcome the crisis like most states have done. Most state officials use the pandemic to steal state resources, which, needless to say, negatively affect crises management. Instead, the government has to be transparent and provide citizens with economic needs; to those who had to quit their jobs due to the quarantine regime. It seems that if the government does not reassess its crisis management strategies, the virus will continue to spread in the country and it could lead to political upheavals.

Khalilzada, J., 2019. Modernization and Social Change in Azerbaijan: Assessing the Transformation of Azerbaijan through the Theories of Modernity. New Middle Eastern Studies, 9(2). pp. 167-188. 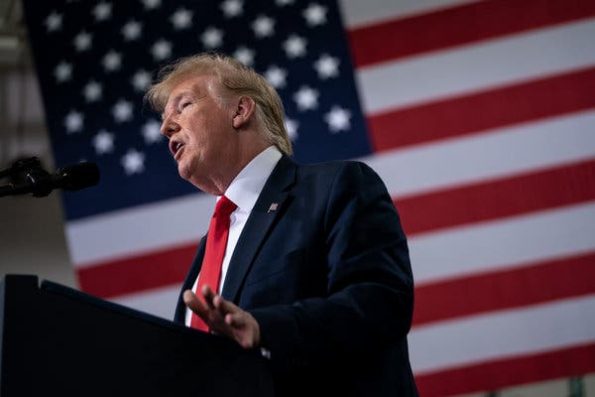 Previous post All the President’s Tweets: Trump’s Twiplomacy amidst the Coronavirus Crisis and the Way Ahead for the American Foreign Policy 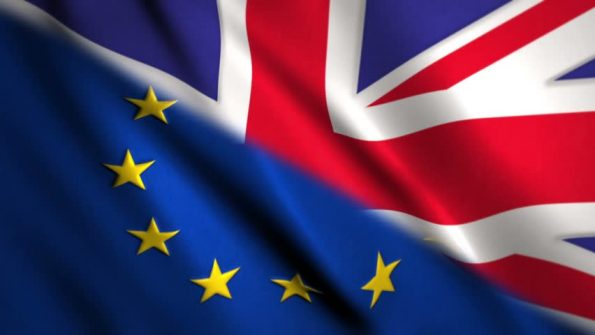