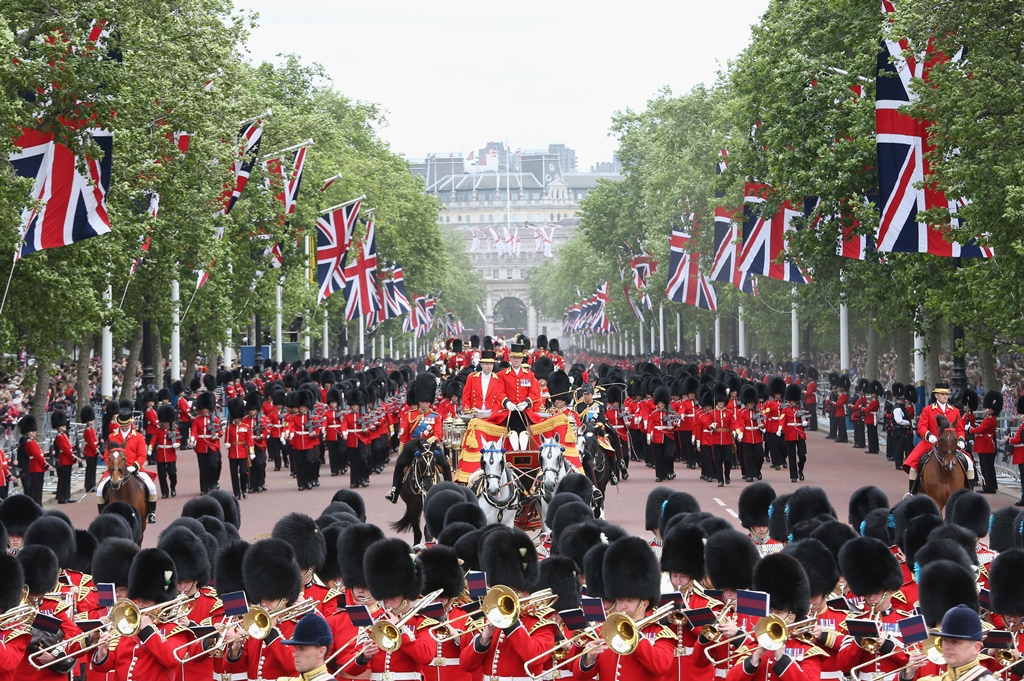 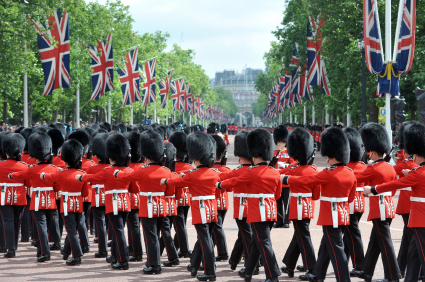 Suddenly there is a glut of money. The British government is desperately trying to find projects to spend billions of unspent aid and development money. Meanwhile, the Treasury (finance ministry) has ordered that all of this money must be spent by the end of calendar year 2016. The result? A lot of ill-thought through projects subject to little due diligence that will consume huge amounts of British taxpayer’s money to no particular effect so that David ‘no ifs, no buts’ Cameron can say London has met its target of spending 0.7% of Britain’s economic worth on worthiness. Waste would be a better word than spend. Why?

It is the tyranny of the input culture that generates such waste. The simple truth is that the political cycle and the outcomes cycle do not match. Short-termist, tactician politicians, of whom David Cameron is the doyen, simply do not have the political shelf-life to await the beneficial outcomes they claim to be generating. Therefore, political leaders much prefer to focus on inputs so that they can claim credit for the money spent, rather than await outcomes which will benefit some other political leader, possibly from another political party.

The effect of this tyranny can be devastating because it kills strategy; the considered application of means in pursuit of considered and relevant ends. Indeed, it is the tyranny of the input culture that renders politics the enemy of strategy. This was all too apparent to me on a visit to Afghanistan and in my subsequent report. Too many European states in particular focused on how much money they were investing, how many projects they had undertaken, and how many more children were being educated than hitherto. There was little real regard to the actual needs of Afghanistan as a country or the outcomes that were vitally-needed if the country was ever to be stabilised. The result was strategic failure, an egregious waste of taxpayer’s money, and years of political cover-up and obfuscation.

The tyranny of the input culture also warps the activities of civil society, most notably non-governmental organisations (NGOs). When governments suddenly become desperate to spend money in order to generate a political illusion NGOs go into a feeding frenzy. This encourages small, non-viable charities to offer a myriad of even smaller, non-viable projects. This is exactly what is happening now to Britain’s overseas aid and development budget.

Nor is the tyranny confined to aid and development. It also drives ‘summititis’, a particularly painful and useless infection that takes place shortly before gatherings of EU and NATO heads of state and government. Desperate for something to announce officials cast around for new projects upon which to heap money so that political leaders can give the impression of progress where none exists. The result is a culture in which ‘success’ is too often measured by the smooth running of a summit and/or the agreed ‘language’ that emerges than any outcome on the ground that actually changes things for the better.

Sadly, my own country Britain has become a leading exponent of this tyranny. Indeed, so fixated has the Westminster/Whitehall Establishment become with the need to see short-term politics and inputs as long-term strategy and outcomes that I fear London is no longer capable of conducting a proper audit into the outcomes it desires or the effect of its ‘investments’. There are many dangers from both remaining within a changing EU and leaving it. However, one of the greatest dangers Britain faces comes from London’s input-obsessed political and bureaucratic elite which might suddenly be called upon to think about the real relationship between strategic inputs and outcomes in pursuit of the British national interest. Whatever happens after June 23rd, and whosoever is in Downing Street, expect a flurry of big spending inputs presented as strategy designed to give the impression of post-referendum political momentum, where in fact little or none exists.

Sadly, such nonsense is not confined to London. One reason the Court of Auditors refuses to sign off on the EU budget year-after-year is that Brussels also suffers from the tyranny of the input culture. Not only is it very hard to understand why many EU projects are funded, it is even harder to see how the money was spent, let alone the ‘beneficial’ outcome that was generated.

However, perhaps the greatest victims of this tyranny are Europeans themselves. So corrosive is this culture become in the body politic that long-term strategic planning is being killed off. Yes, leaders talk a good talk about such planning because the appearance thereof is part of the tyranny. However, because the relationship between the often massive means invested and outcomes generated has become so tenuous the influence of Europeans on world events is far less than the sum of its many parts.

In other words, the tyranny of the input culture is probably the single greatest factor in Europe’s rapid relative decline. And, that decline like the tyranny that spawns it is nowhere more apparent than in Europe’s security and defence. 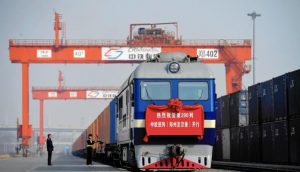