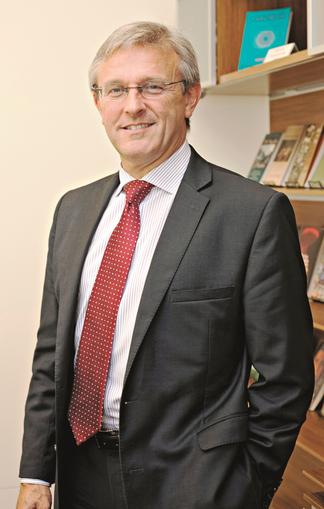 It seems that Bahrain and Libya is occupying a central place on the discussion on Arab insurgency and its causes and possible effect on the Middle East. What do you think about what makes them so special? Is it because of the level of violence in these countries or there is something more political concern on them?

Gerd Nonneman: Bahrain and Libya are not the only ones at the centre of attention: so are Syria and Yemen. The reason is fairly obvious: they’re the cases that have most recently featured serious violence and may put into question the wider success of the Arab Spring. There are also serious wider security questions raised by all these cases: in Bahrain because of the impact on the GCC states and the country’s role as a US base; in Yemen because of the fear of state collapse; in Libya because of the effect on Egypt and Tunisia as well as on immigration to Europe; and in Syria because of the impact on Lebanon and the Arab-Israeli theatre.

In terms of Bahrain, there is a common debate as to being a centre of cold war between Iran and Saudi Arabia. Do you think that the only problematic issue is the rule of Sunni government over majority Shiite population? Is not there a global perspective on this issue? For instance, power struggle between Iran and the USA in the region?

Gerd Nonneman: Clearly Bahrain does play a role in both these cold wars, but the Saudi and US reactions have nevertheless been different. Saudi Arabia simply wasn’t willing to accept any apparent challenge to monarchy or even the least hint of Iranian influence. Hence the hardline reaction. This clashed with the US, which did want to see genuine reform in Bahrain, both because they do not believe that Iran was behind the upheaval, and because they felt it was the best way to avoid medium term instability. The difficulty for the US, of course, was that in this case Bahrain also is a hard-to-replace base for regional and even wider operations, including for repairs etc. Also, there is a realisation that a majority of the Sunni population probably do not share the agenda of the protesters, so it is not a clear-cut regimes versus the people scenario. For both these reasons, US and Western condemnation of Bahrain have been more restrained than in other cases. 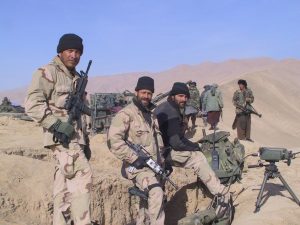 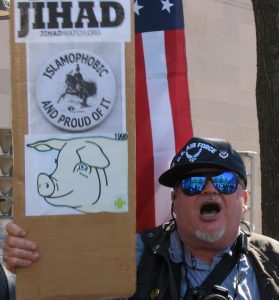 Next post The Death of Osama Bin Laden: Islamophobia Goes to America