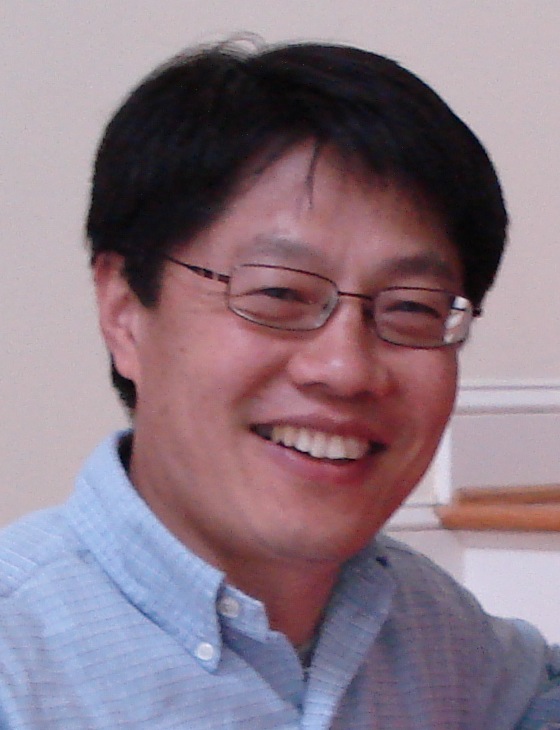 Q: Tagore visited China in 1924. Most significant program on May 8 that year (Tagore’s 63th birthday) was Liang Qichao’s speech, translated into English by Hu Shi (1891-1962), conferring the Chinese name ‘Zhu Zhendan/Chu Chen-dan)’ on Tagore. This was a great episode in the annals of Sino-Indian cultural intercourse. Xu Beihong went to Santiniketan in February 1940 and met Mahatma Gandhi. Tagore introduced him to Gandhi and the latter requested him to organize an exhibition of Xu’s paintings to promote SinoIndian cultural relations. Both countries should remover mutual distrust and work together to strengthen cultural ties. What do you think?

Liu: There is no doubt that both China and India should remove mutual distrust and work together to strengthen our cultural ties in addition to political and economic ties. Both countries have a history of cultural exchanges for about two thousand years. China is indebted to India, for her culture has enriched Chinese culture in many aspects. The two countries have had many similarities in history. Today since we are both developing or rising rapidly, we need to know each other better and be more friendly to each other than ever. In the past 30 years, all kinds of cultural exchange programs have been carried on smoothly between the two countries. The number of Chinese tourists to India is on the quick increase. Articles and reports about India have also increased tremendously, with positive views overwhelming the negative ones. Intellectuals, including both journalists and scholars, need to do more work to promote mutual understanding between the two countries. Personally I have collaborated with co-authors and written two books entitled Indian Civilization (672 pages) and India (541 pages), trying to help Chinese readers know Indian culture and various aspects comprehensively. Both of them have been printed twice. 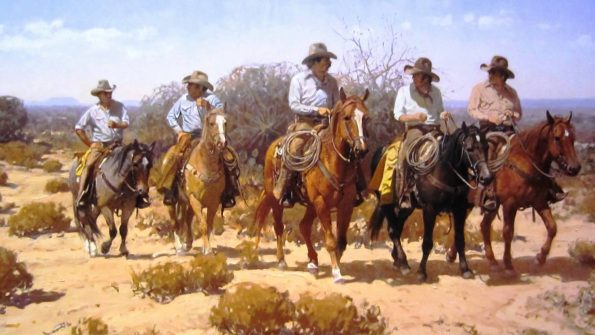 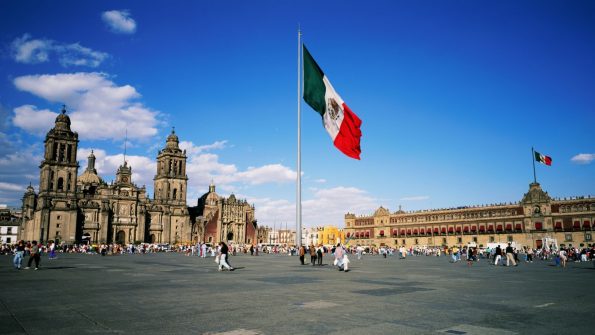 AN INTERVIEW WITH DR MARK CHOU: ADDRESSING DEMOCIDE AND ITS IMPLICATIONS FOR POLITICS