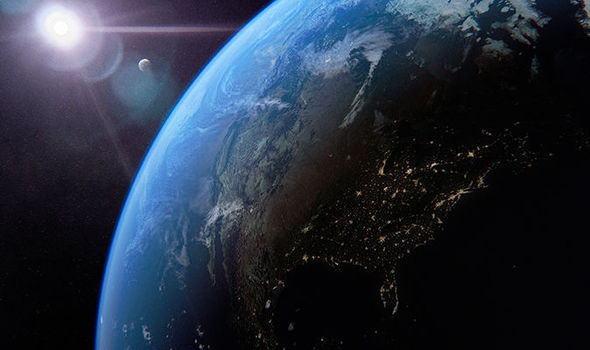 This year marks the fifteenth year since the first publication of John Dryzek’s Politics of the Earth (Oxford University Press, 1997; third edition forthcoming). Much has changed since then but much has also remained the same. Much, for example, has changed as far as the study of environmental politics is concerned. Dryzek’s work was pioneering in making sense of the earth’s politics using a discourse approach. The book traced the evolution of four main environmental discourses – survivalism, environmental problem solving, sustainability and green radicalism – which included their contestations, overlaps and impact on institutional sites of decision-making and public consciousness. Today, it is not uncommon for researchers to use discourse as unit of analysis. Maurie Cohen, for example, has observed that consumption is moving away from the margins to the centre of ecological discourse, from being framed as a demographic issue of developing countries with rampant population growth to placing accountability on resource-intensive lifestyles of wealthier nations.

Some use this approach to map the process of environmental policymaking. Berger et al have conducted a study on sustainable development and ecological modernization’s influence in environmental policy making in industrialised countries and the role that power and influence play in that process. Discourse analysis has also provided certain necessary checks for environmentalists themselves. There has been a growing acknowledgment that EcoSpeak has lost its innocence, especially when its rhetorical strategies and simplified dichotomies are unpacked and its implications to knowledge production and collective action are analysed.

More broadly, however, the Politics of the Earth has made a compelling case as to why discourse matters. Theoretically it has made a clear argument for problematizing the ontology of nature – that nature itself is a contested term. It is not part of a reality that is simply out there to be found but a historicised, culturally-invented and constantly negotiated concept. Dryzek finds that the ontology of some discourses recognise the existence of ecosystems, others focus on its materiality (nothing more than brute matter), while some understand it to be a self-correcting entity governed by particular logics. All of these ways of understanding nature is linguisticallyembedded, enabling subjects to put together different pieces of information to form a coherent narrative. It is this very process of constructing assumptions and storylines that facilitate policy debates and inform collective problemsolving. Theorists making a similar point include Donna Haraway who considers nature as a cultural artefact and Bruno Latour who challenges the dogmatic scientism of experts that claim to have authoritative understanding of the subject. 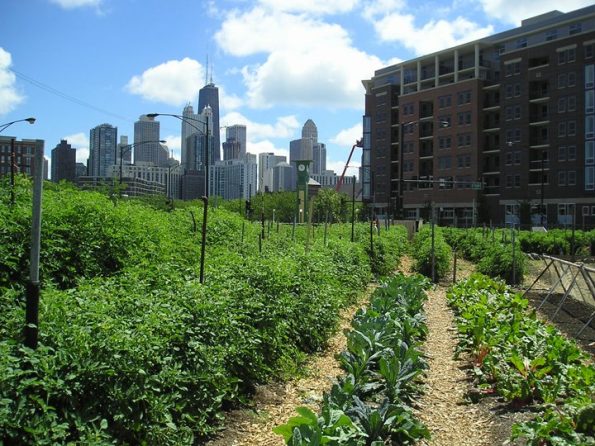 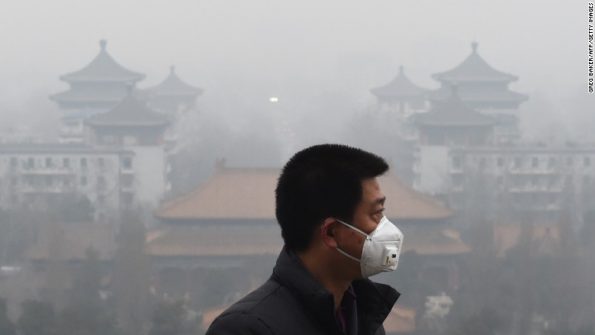