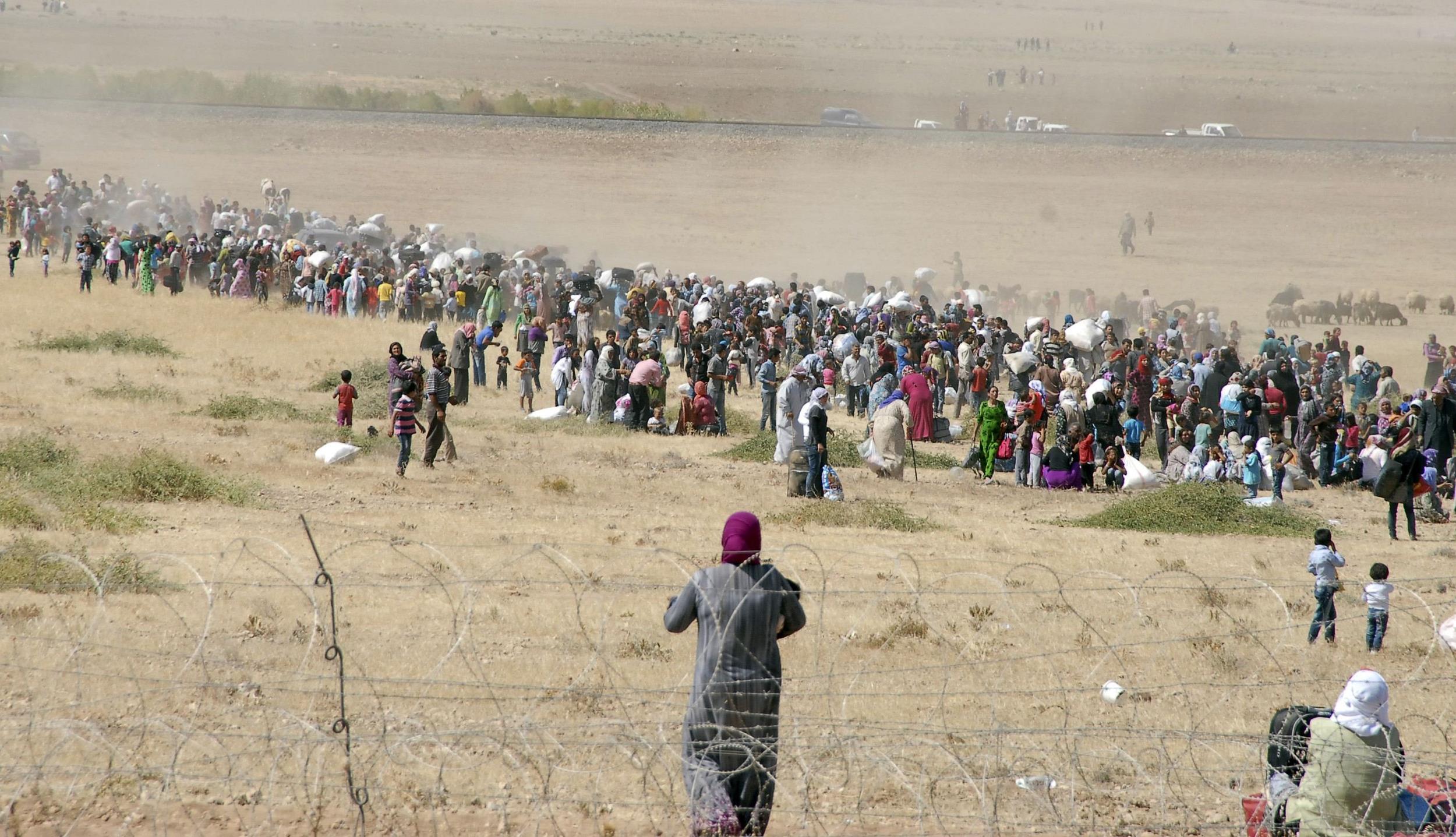 The negligence and the reluctance of the international community to become involved in the Democratic Union Party (PYD) conflict with the Islamic State of Iraq and al-Sham (ISIS) in Kobani is now totally explicit. As the PYD states, in case of a sort of genocide of Kurds, the international community would be responsible for it as much as ISIS. It is not new that the international community has left Kurds under extreme oppression. In the adjacent four states, especially in Iraq, Kurds have been subjected to mass killing. There are so many things to say about what has happened to Kurds after World War I and World War II. What is happening now is just a reflection of the abandonment of Kurds. Based on the very recent experience of Kobani nothing has changed over time. Kurds are still not counted as human beings who are worth living where they have lived for thousands of yearsinflatable tunnels.

However, there is another dimension from which we, the people of these lands, should look. It is whether we should prefer political interests or humanitarian approaches in the case of Kobani. In the dimension that I would like to pay attention to, there are two main actors: Turks and Kurds or more specifically the government of Turkey and the PYD, PKK, Peoples’ Democratic Party (HDP), Democratic Regions Party (DBP) and Democratic Society Congress (DTK), respectively representing the actors.

On the one hand, Turkey has its own perspective and concerns that the PKK is still a terrorist organization and has close organic relations with the PYD, which declared three administrative cantons under its control within Syria. Therefore, it is thought that direct military involvement in Kobani in favor of the PYD by Turkey against ISIS would provide both legitimacy to the PKK and PYD’s existence in the region as an ultimate indication of the revolutionary struggle of Kurds and it is also thought that such an action might cause direct military confrontation with the Bashar Assad regime in Syria without having the international legitimacy to do so. In addition, Turkey seems to still be angry with the PYD did not choose to be part of the armed struggle between opposition groups and the Assad regime and focused on its own administrative structure presented as the revolutionary success of Kurds since World War I.

On the other hand, the PYD thought that neither the Assad regime nor, apparently, Islamist opposition groups were trustworthy, so for them, it was better to just stay away from the conflict. Yet, that did not happen. The PYD is right to argue that ISIS should have been fighting the Assad regime and that the policies of the government of Iraqi former prime minister, Nouri al-Maliki, are the fundamental reasons why ISIS emerged. From their perspective, ISIS should have been directed by Turkey to eliminate Kurdish cantons in Syria. That is why supporters of the PYD, PKK, HDP, DBP or DTK claim that Turkey is assisting ISIS by letting people transit from Turkey to Syria to join ISIS and by providing ammunition as well as medical assistance to ISIS militants. Furthermore, the PYD is bravely resisting ISIS attacks in order to preserve Kurdish political status in Syrian territory as democratic cantons at any cost. Regardless of whether they are right or wrong, the above-mentioned political arguments will be the basic determinant of the long-term policies of each group.

But while they are politicking, Kurds, as human beings, are being killed and displaced in their homeland. And from a humanitarian perspective, those killings together with more than 200,000 deaths stemming from the attacks by the Assad regime are a shame for the whole world. The core point here is that just for a while, these actors should take a break from politics and start to think from a humanitarian perspective. Therefore, it is time to show solidary among peoples, and then they can start again to engage in politics from where they stand. To save human beings, Turkey should either freeze its concerns about and demands of the PYD or the PYD should temporarily halt its reservations concerning the status of cantons and its alleged position toward both the Assad regime and other opposition groups. For the sake of saving even one human life from the insane killing, politics can be retrieved in the future and be put on hold for a while.Inflatable Bouncer

Turkey might have concerns that the international community might intentionally leave it alone in case of a territorial intrusion from the Syrian border, but on the other hand, the PYD might have concerns that Turkey might actually target Kurdish cantons. It is, again, worth saving Kurdish people from this inhumane conflict and from possible mass killings by ISIS militants. When it comes to the lives of innocent human beings, regardless of ethnic and religious identity, politics should come second. 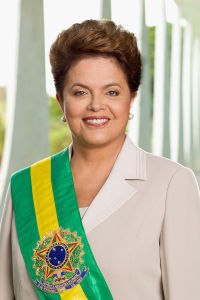 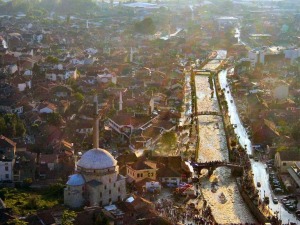