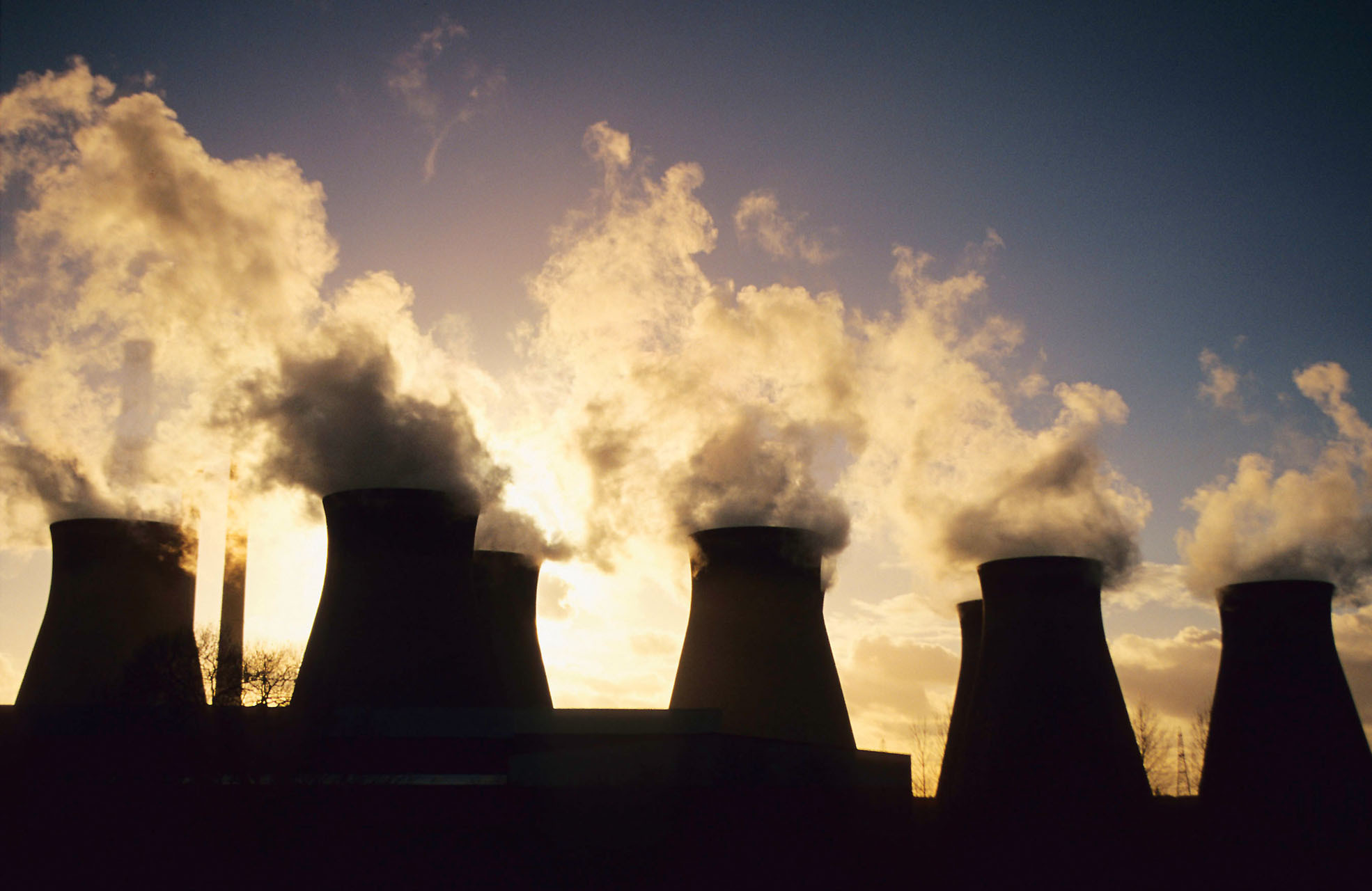 Taxing carbon has been seen as a bad idea by business and financial conservatives for a long time. But it seems with the Paris global climate agreement on the agenda this year that opposition to carbon taxes is waning.

In Canada back in 2008, a federal election was fought with a carbon tax proposed by one of the main political parties. The party that won, the Conservatives, described a carbon tax as an imposition that would “screw everybody.” And in the post-election debacle, the leaders of those who lost described this early attempt at a “green shift” as a vote loser.

The above doesn’t include countries contemplating the introduction of a carbon tax and as of yet have failed to pass appropriate legislation. Nor does it include countries that are partners in the cap-and-trade emissions trading schemeto which the European Union belongs. For an up-to-date reference check the map below on who’s who in the carbon tax, levy and emissions trading world. 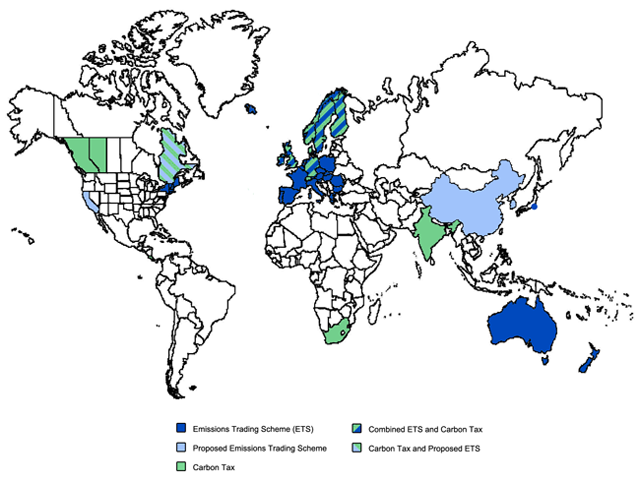 What is most striking is how few are the countries with any color. That’s why the column appearing in yesterday’sFinancial Times by Lawrence Summers, entitled, “Let this be the year when we put a proper price on carbon” is all the more interesting. Here is a big business paper calling for nations to introduce carbon taxes. Does this mean we are about to see the map fill with color? One may think so when the Financial Times and other business papers like The Globe and Mail and The Wall Street Journal all start editorializing about implementing carbon taxes.

In his Financial Times column Summers argues “that which is not paid for is overused.” He argues that the economy would “function better by levying carbon taxes and rebating the revenues to society.” This is consistent with the messages being written in other business publication.

Summers points to the decline in energy prices as a crisis in waiting which could “exacerbate the problem of energy overuse” And lead to greater carbon emissions. Note the recent increase in sales of big SUVs in the United States which correlates directly with falling prices at the gas pumps.

So the timing appears right to propose a reasonable starting carbon tax of $25 USD per ton of CO2. In one year such a U.S. tax would raise over $100 billion USD. Summers thinks the money should be used in part, about half, to fund needed infrastructure projects, while the rest should be rebated to industry and consumers through tax credits. This is very much in line with the British Columbia model which has been described in glowing terms by business as “an environmental and economic success.”

In his concluding remarks, Summers states: “Conservatives who believe in the power of markets should favor carbon taxes on market principles. And Americans who want to see their country lead on the energy and climate issues that are crucial to the world this century should want to be in the vanguard on carbon taxes. Now is the time.”

Substitute the word “Americans” with that of any other nationality and it sums up what needs to happen in 2015 everywhere. 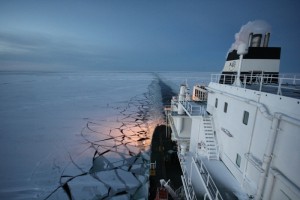 Next post Northern Sea Route: A Game Changer for Russia?