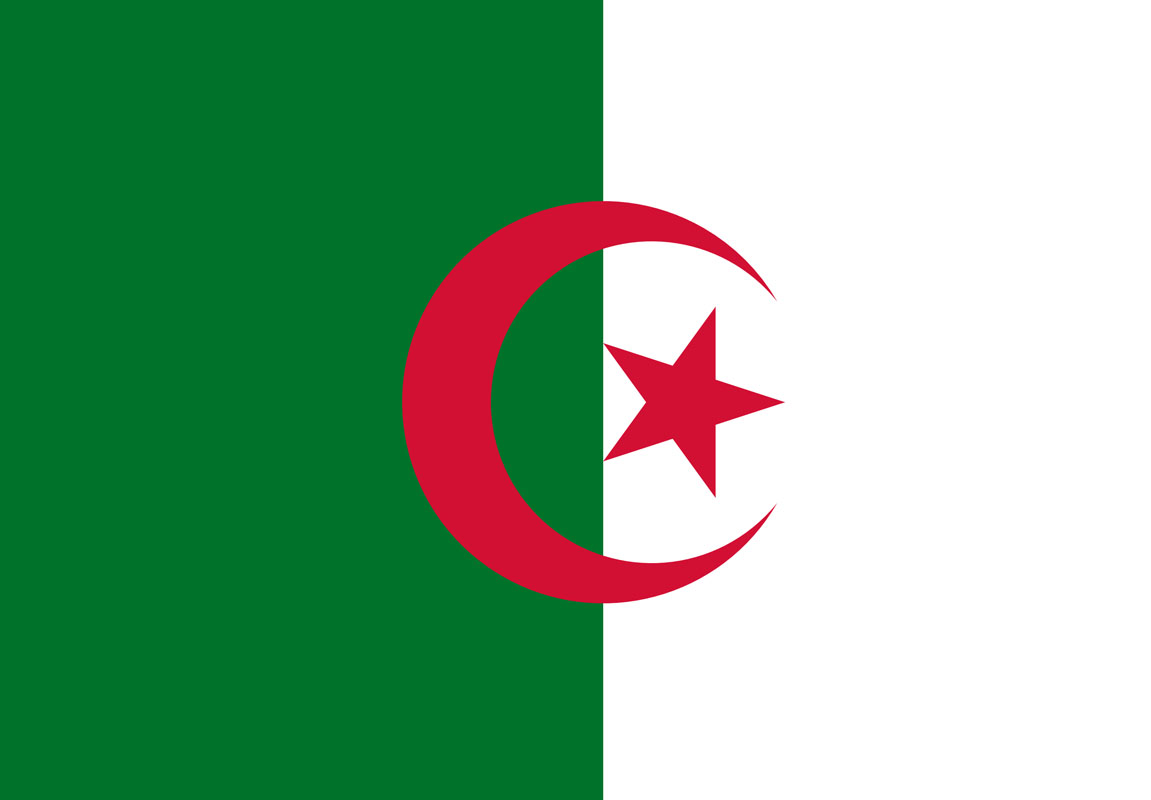 According to a survey conducted in 2012 by the Arab Barometer, 84.5% of Algerians are not interested in politics and 52% do not have faith in the political system1. Such lack of confidence might suggest that Algeria is ready to engage in its own Arab Spring. However, almost a year and a half has passed since the young Mohammed Bouazizi set himself on fire in Sidi Bouzid in Tunisia, sparking a broad movement of revolts in several countries. However, despite some sporadic riots, Algeria remains a long way from emulating the revolts seen in Tunisia, Syria, Libya or Bahrain. This seems paradoxical in a country that was one of the leaders of the decolonization movement. Factors that could lead to a major revolt have nonetheless long been present in Algerian society. In October 1988, for instance, a large anarchic protest movement led to the fall of the country’s single party system. The civil war that followed, however, neutralized the effects of the opening, and the long political hibernation that ensued has failed to resolve the structural problems in Algeria, nor indeed to reconfigure the political field and depose the elite class. During the last decade, the general population has become deeply detached from the power, while the revival of Islam in Algerian society has become an essential component of Algerian political identity. Finally, the civil war rejustified the state in the fight against terrorism. In this context, political Islam could appear both as a factor in the failure of the export of the Arab Spring, but also as a vehicle for changing the Algerian regime.

In the 1980s, population growth, the oil glut and the lack of economic and political reforms discredited the single-ruling party and led to the war of liberation. Obsolescence of its ideology translated, very procosiously in the Maghreb, into the major riots of October 1988 in which the malaise of society sought to regain control of its freedoms. Following the riots, effective Islamist discourse on inequality and injustice suffered by the people has served to delegitimize the FLN. The transition to a multiparty system, the emergence of a new press and the democratic openness that followed, also operated without discernment, led to what could be called an early “Arab Spring.” However, the Islamists came to power in 1990, and the FIS victory in the legislative elections of 1991 triggered a “coup” carried out by the army, which was designed to block political alternation. From December 1991, Algeria experienced a wave of violence that degenerated, between 1992 and 1998, into a kind of civil war. This conflict arose between the military-backed regime and a complex network of covert Islamist opposition. According to unofficial figures, 60,000 people were killed during this period. In April 1999, a page was turned with the election of President Abdelaziz Bouteflika, military candidate and foreign minister under President Boumediene from 1963 to 1979. This election raised great hopes. The president quickly declared an amnesty limited to those responsible for the violence – the law on civil concord – and promised to implement fundamental reforms to halt the violent crisis that shook the country since 1992. Ironically, the FLN again became the first political force to align themselves with Islamist parties. 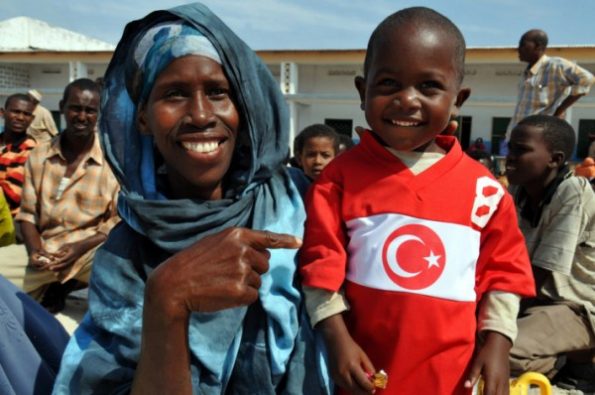 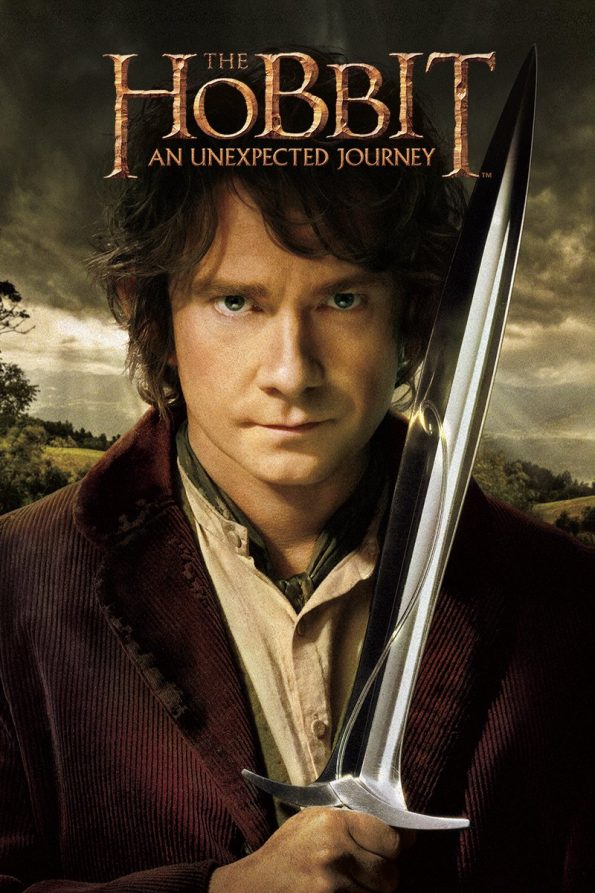