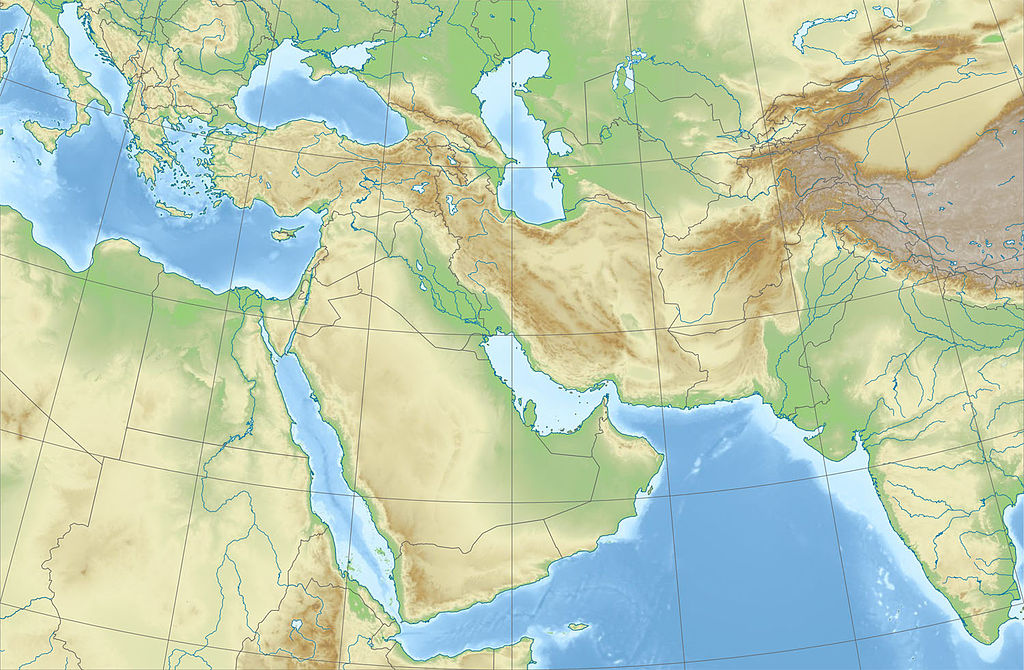 It is known that there are certain opinions about 2013 not been a good year in terms of Turkey’s foreign policy. Based on the developments in the Middle East such as civil war, conflicts and increases in the regional instability which took place during a period called “The Arab Spring”, opinions concerning the inefficacy of the Turkish foreign policy have been brought forward based on several reasons such as “wrong policies” and “false predictions”. When success or failure in the politics of the actors in the international arena are evaluated by focusing only on the Middle East, it can be seen that 2013 wasn’t a successful year for the US, the European Union, which is struggling with its economic problems and the United Nations which bears the responsibility of maintaining international peace and security as well. Therefore, if we are to mention a failure, this failure, especially addressed to the West, is a collective one. Let me pause for an explanation here: During the process of discussing actors’ successes and failures in foreign policy, the critics’ points of view and their subjective expectations are important and distinctive elements. For instance, the US’s policy towards Syria might be considered a failure because Assad still stays in power. On the other hand, this might be considered as a success for those who believed that the US’s interference in Syria would be a waste of time and sources. Therefore, the fact that what might be construed as success for some people can be a failure for others shows that the criteria for evaluating foreign policy differs in great deal and can be subjective.

Middle East is a region where, on one hand, conflicts and instabilities increasingly continue and where, on the other hand, political balances constantly change. The existence of the US’s impact, as a superpower, on the global politics, including the Middle East, is indisputable. However, as can be seen in the example of “shale gas”, depending on the US’s success in alternative energy and therefore the possibility of being less dependent on Middle East oil, there are arguments predicting that the US’s interest in the Middle East will decrease. Considering the ineffectiveness of the USA on Syria, and also depending on the promising relation between Iran and the West, Russia’s role in Iran’s gradual integration in global politics can be read as a power shift on behalf of Russia, pointing its increasing power.

Because of the promising gas reserves in the Eastern Mediterranean, there are certain views about the ongoing changes in the region’s energy map. On the views of the worrying aspect of the energy sources due to the increasing instability, Iran’s existence on the global energy market as a powerful supplier and Russia’s sensitiveness on the energy lines; Russia’s policy on Iran and then on the Northern Africa has become more important. Therefore, whether the US will create a power gap in the region or not, and, if so, to what extent Russia can fill this gap and how far the regional balances can change in favour of Russia are the points which should be read in terms of Russia’s strong relation with Iran and Syria.

At this point, it should also be stated that the EU, which is struggling with its own economic problems, doesn’t have a high influence on the regional politics variables. Regardless of the EU’s uninfluential role could be the product of a predetermined politics or an inevitable result of conditions here, in any case, the EU can neither create a strong influence nor fill the power gaps.

Speaking of the Eastern Mediterranean, the region’s energy sources might increase its political, economic and strategic importance. However, this also might heat up the competition in energy and marine areas in the region. During this competition, likely the existence of the axis “Greece, Southern Cyprus, Israel” against Turkey can increase the tension in the region. Therefore, due to the possible increase in the competition in the region with regard to the discovery of the new natural sources, Egypt becomes an actor which cannot be underestimated in the Eastern Mediterranean. That is why, after the completion of the democratic transition period in Egypt, with which Turkey’s relations has been severed by the coup, to expect the relations to normalize would be a rather rational approach.

On one hand, in terms of the progressive relation of the USA-Iran, the onset of Iran’s gradual integration in the global politics can be seen as a stabilizing factor in this region. On the other hand, Iran’s desire to become a regional superpower and to have control over the regions inhabited by Shia Muslims can be seen as a factor increasing the instability. The idea that Iran’s desire to be a superpower in the region might increase the potential regional tension by bringing Iran not only against Turkey but also against Saudi Arabia and Egypt is non-negligible,  so Iran’s emphasize would be felt even stronger.

Whereas in Syria, a civil war lasting approximately 3 years couldn’t remove Assad from power, contrary to some foresights in Turkey. Furthermore, in Syria, as underlined in the Western press, there is a widely divided opposition which isn’t homogenous and which is believed to be supported by the various foreign forces, and this situation strengthens Assad’s hand. Therefore, given the uncertain conditions in Syria, during the period in which the international political actors are making their regional policy,  they are expected to take different scenarios into consideration; such as “Ongoing instability in Syria”, “Growing instability in Syria”, “Syria where the civil war ended in favour of Assad” and “Syria where the civil war ended against Assad”. In any case, Syria doesn’t seem to be capable of passing to democracy any soon and this seems possible to cause a bigger security gap.

Under these conditions, Turkey’s Middle East policy, with game changing elements and power shifts taken into consideration, should adopt a realistic approach in the country’s interest. This realistic approach in question might require a major change in the applied foreign policy; however, a possible change that might be necessitated by realistic politics through the understanding of “there are just interests in international politics” should not be considered a diversion from the line of foreign policy. 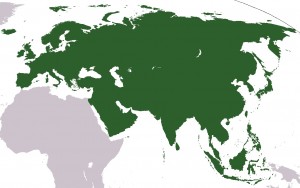 Next post Who is Eurasia? The Advent of Politics into Geography