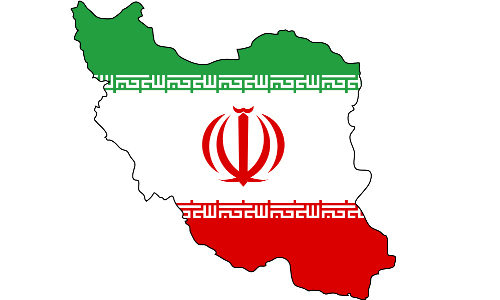 It is obvious that Iran seeks a bigger share in the distribution of power in a post Cold War Middle East, especially now that the U.S. retreats its troops from Iraq and Afghanistan. Although such an ambition could be realized through soft power tools (see Turkey), Iran has chosen to stand up against the West, mainly through its nuclear program and the threat this poses to the region of the Middle East. Mahmoud Ahmadinejad’s anti-western and anti-Semitic discourse is trying to attract the Muslim community and put Iran high on hierarchy in the region, becoming automatically the “bad guy” of the Middle East, a scenario a la Iraq when Saddam also envisioned a bigger role for his country. However, in this case, the storyline will not be identical. Israel is the only country that really faces a direct threat, as Iran continues to defy the West and focus on its nuclear weapon building. Action needs to be taken in order to erase the danger. But why are things more difficult for Israel and the West right now? Why is military action against Iran out of the question at this very moment?

a) The ongoing Arab Spring, which started a year ago, although it had the positive outcome of throwing out of the “game” some lifetime dictators, left chaos and anarchy behind. These dictators had been supported by the West for many decades and suddenly the picture changed and the cards were reshuffled. How can the US cope with the ongoing situation? Obama has to deal with it, so a focus on Iran will undoubtedly restrain the U.S. and many of its interests in the Middle East, something that Americans cannot afford. Let us not forget the new focus of the US foreign policy on South East Asia and the Pacific in an attempt to contain the rising Chinese power.

b) While these lines are being written, Syria is still in huge turmoil and a high number of people die every day by government’s fire. The international community’s attention is currently guided to this direction, along with the UN resolution efforts, which are undermined by the Russian and Chinese vetoes. Iran does not want Assad to fall and tries its best to keep the current situation as it is because by doing that Ahmadinejad gains time for his nuclear visions. The U.S. expected Russia and China to behave as they did with the Libyan case but this time they stood against the West and made the UN reach a stalemate. Therefore, as long as the Syrian issue is not resolved, Iran is free in its moves. 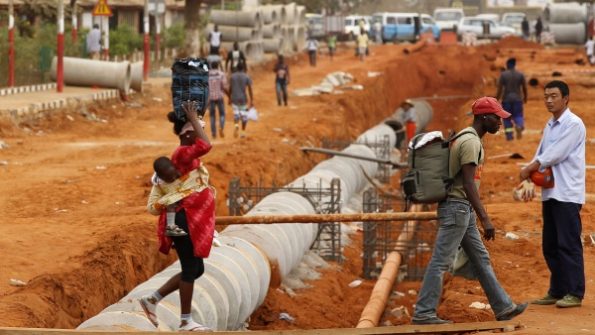 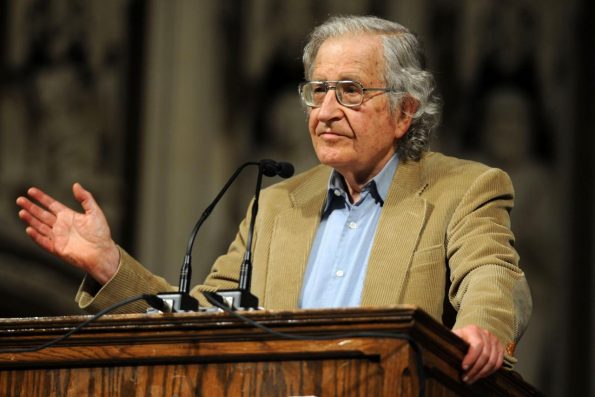 Next post GLOBAL LEVIATHAN RISING: The Emergence of a Transnational Demoi’s Corporeal Form