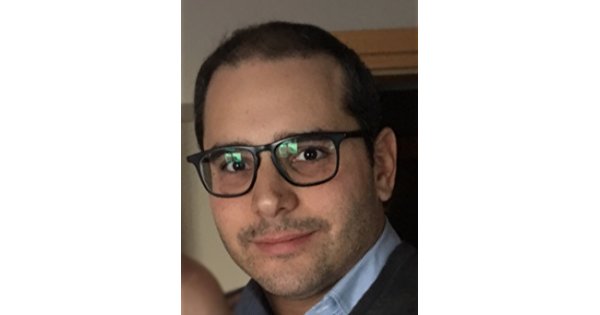 Many Greeks believe that the dichotomy between a Greek civil service, which is perceived as slow, well-paid and overstretched and on the other hand of a private sector, which carries the costs of the existence of a big state is the reason for the current crisis. Who do you think is to blame for the Greek crisis?
First of all, I think it is essential to stress the multiple character of the current crisis. We live in a globalized economy now more than ever, and it is a truism that the effects of, for example, a credit crisis in the US could very much influ-ence economic policies in the Eurozone and beyond. In contrast with other countries around the world, Greece has been particularly hit by the so-called Great Recession of the late-2000s, for a variety of reasons. Greece‟s current predicament could be summed up in the herculean task of dealing with its sovereign debt crisis. This colossal public debt was mainly caused by spendthrift state policies during the previous three decades. Successive governments of Greece, whose economy is among the 30 largest in the world, and was one of the fastest growing in the Eurozone during the 2000s, based the country‟s entire social model on running large public deficits, predominantly in order to finance public sector jobs (thus creating a gigantic and unsustainable civil service), with an eye to gaining advantage over their political rivals. The somewhat nefarious ways of the credit rating agencies, in conjunction with the lack of a stentorian European answer to Greece‟s financial woes, has added poisonous elements to the already toxic mix. As far as the dichotomy mentioned in the question is concerned, I would like to make two observations. It is true that a large part of the Greek civil service is slow, well-paid and overstretched (I would also add inefficient and corrupt), and that the private sector is encumbered with all the negative consequences of a big state. However, I believe that it is the type and the function of the Greek economy (with the public sector accounting for about 40 percent of GDP), often characterized as „semi-soviet‟ due to the state‟s role and the predominance of vested interests (see, for instance, the existence of closed professions), that are the main culprits. One should not neglect the fact that a very large part of private sector activity (like construction, for example) is intertwined with the state, as it is mainly fi-nanced by it.

For the last two months, a new social movement (Desperates) continuously protests against the austerity measures. How does the political system see this movement/phenomenon?
The movement of Aganaktismenoi (Indignants) of Greece was modelled on that of the Indignados of Spain (its creation was actually sparked by protesters in Madrid). It now seems to have lost its, arguably significant, momentum. The originality of this social movement was owed to the fact that it was distinctively non-violent, and that it attracted people from across the political spectrum. Press and politicians alike initially discredited the movement thinking or hoping it would go away quickly. The perseverance of the demonsrators, however, forced the political system to pay increased attention to the movement. Unfortunately, though, this multifarious and far from monolithic phenomenon was once again exploited by politicians who wished to create the false impression that they were in touch with the people on the street. The protesters, on their part, did not manage to agree on anything more than their opposition to the austerity measures and the condemnation of MPs and the political system as a whole.

What are the benefits of staying in the Eurozone and the bene-fits of going back to the drachma? 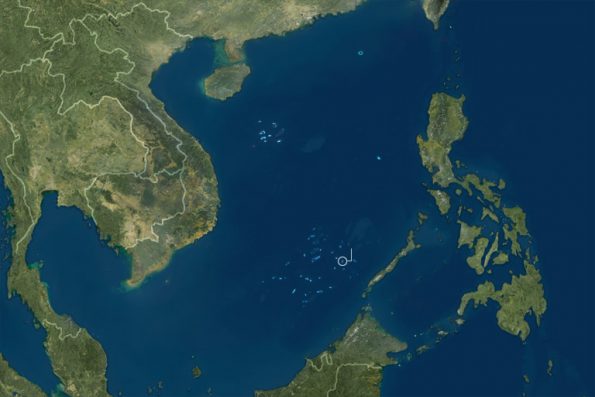 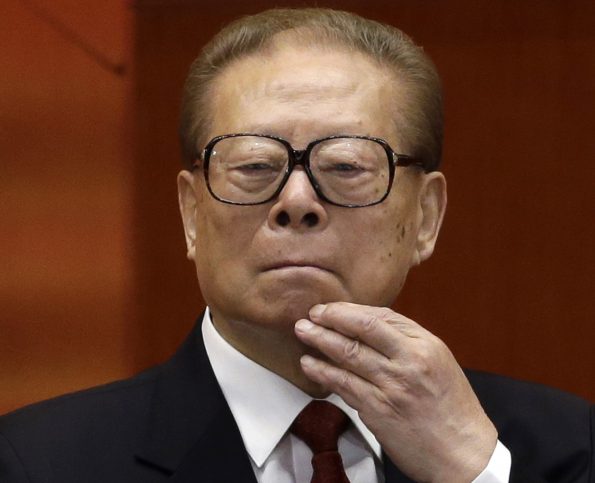