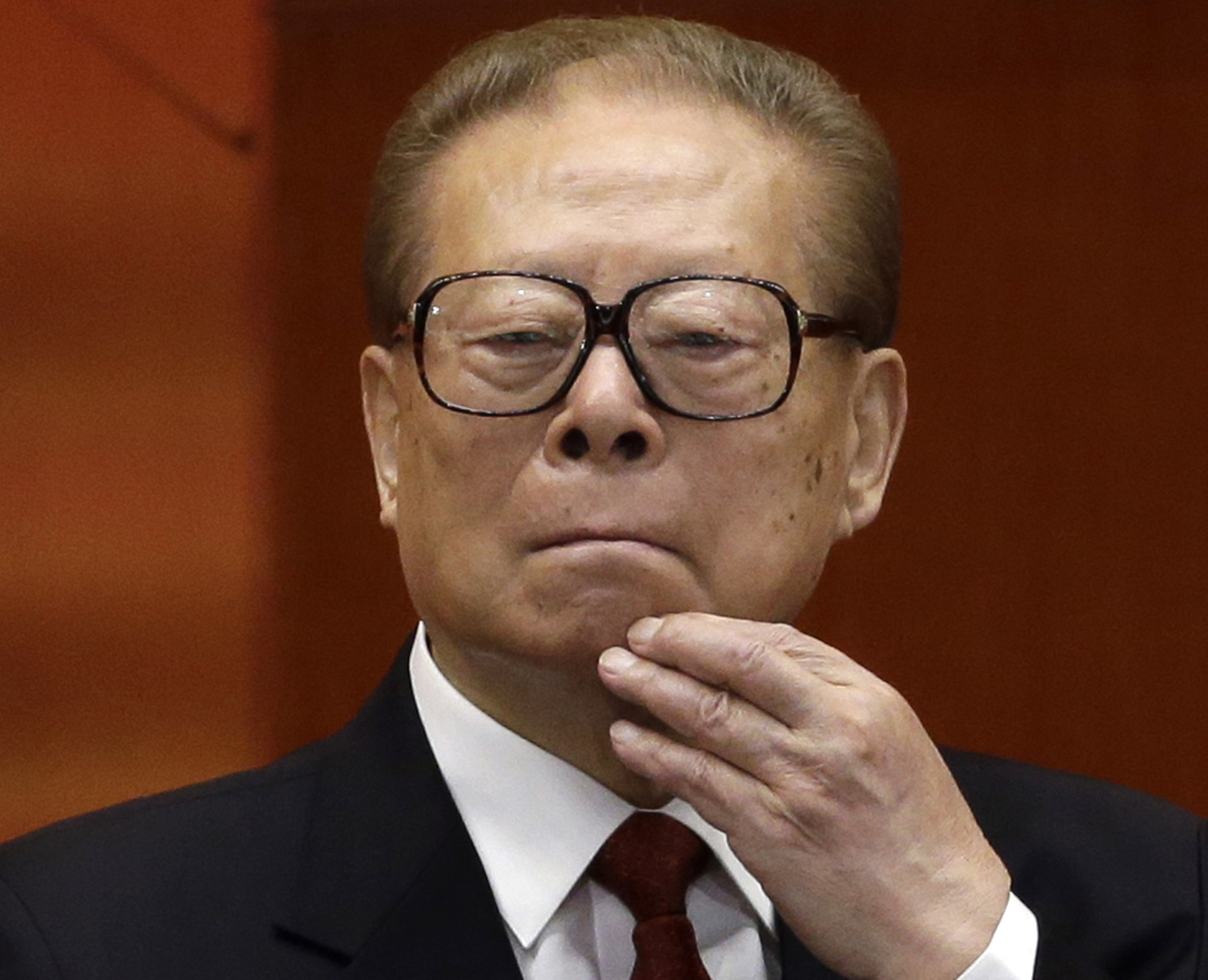 Where is Jiang?
As the Chinese Communist Party (CCP) was celebrating its 90th anniversary on July 1, 2011 one of the key things that fixated China Watchers was that former Communist Party Secretary and China President Jiang Zemin was not present during the ceremonies. Two of Jiang‟s former senior cadre members- Premier Li Peng and Zhu Rongji were at the celebration but their boss was mysteriously absent. The Party gave no official reason as to why Jiang was absent from the event or even acknowledged that he was not in attendance. While there were rumors within China that he had died Hong Kong Asia TV Limited News was the first and only Mainland news source to report that Jiang had died. They later retracted and apologized for the story. In addition to the Hong Kong media the Japanese and Korean media announced Jiang‟s death while Western new sources reported that the possible reason for Jiang not attending the event was ill health because of his age. For China Watchers one of the main sources that were used to monitor the spreading of the rumors about Jiang Zemin was the China‟s micro-blogging site Weibo, On July 6th, Weibo users stated that the roads of Beijing‟s premier military hospitals, Hospital 301, were blocked off and a series of black Mercedes-Benzes were seen driving into the hospital. Mercedes-Benz is the vehicle of choice for the elites within the CCP.

There is no evidence that the roads to Hospital 301 were closed or that the roads were closed for Jiang Zemin or that Jiang has even died. The speculation of Jiang‟s illness or death were only heightened by the government‟s censoring of twenty words such as “Jiang”, which means river, and “301”. It was only until July 7th that the state media, Xinhua News, released the first official statement regarding the rumors say-ing that Jiang Zemin‟s ill health were just rumors and that he is currently just resting in his home [2]. China Watchers need to take the information gleaned from Weibo carefully as the content is still screened inter-nally to ensure subversive ideas are not disseminated and the messages can be difficult to verify. Despite the uncertainty faced in verifying the accuracy from Weibo it is sometimes one of the few sources that allow China Watchers a chance to see things that the Party does not want outsiders to see or know.

Traditionally the health of senior or retired Party officials is considered a state secret. When an official does die it usually announced within one to two days of their death. It should be noted that this was not the first time that there has been speculation on Jiang‟s health. He did not appear at the funeral of former Chinese Foreign Minister Huang Hua in December 2010, which lead to Chi-na Watchers questions whether he had taken ill or died.

Who is Jiang Zemin?

Jiang Zemin was one of the key members of the Third Generation of Chinese leaders, and served as the General Secretary of the CCP from 1989-2002, Presi-dent of the People‟s Republic of China (PRC) from 1993-2003, and Chairman of the Central Military Commission (CMC) from 1989-2002. 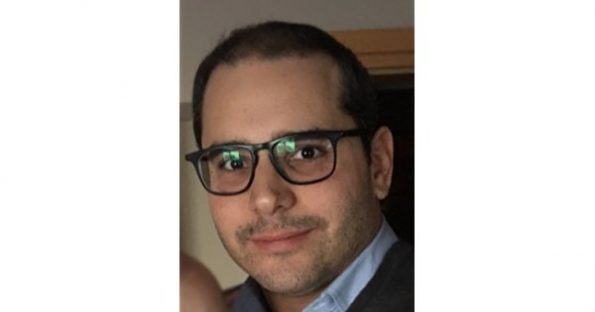 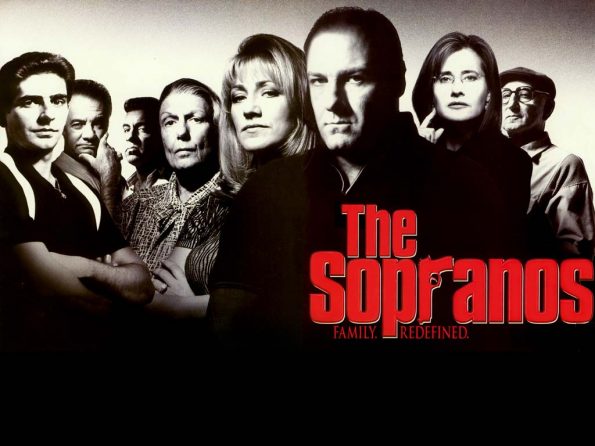 Next post What is so Good About The Sopranos?