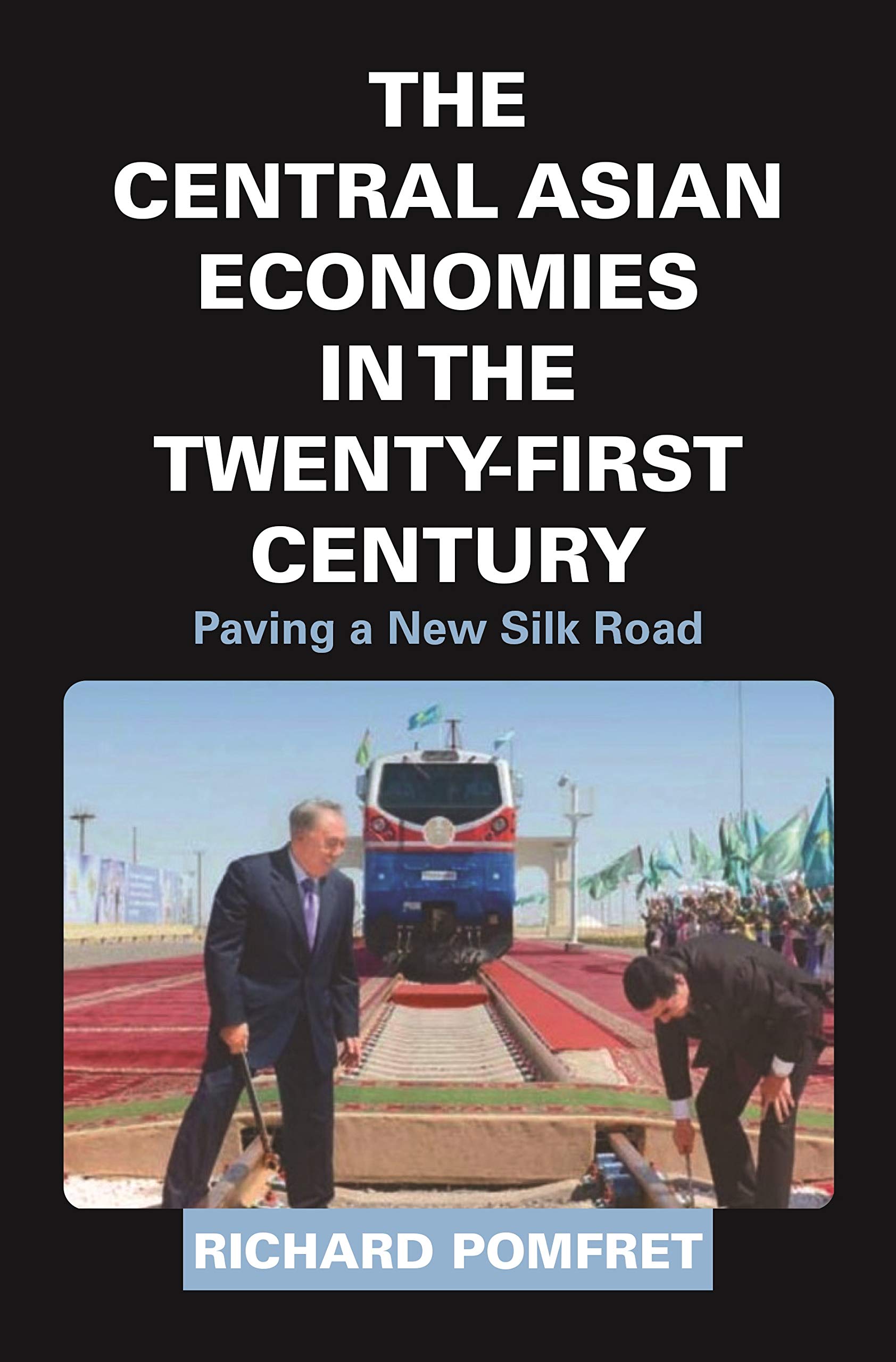 The Central Asian Economies in the Twenty-First Century: Paving a New Silk Road

Central Asia is of strategic importance to many countries, in particular Russia and China. Russia has sought to maintain its influence in the region since the end of the Cold War and the collapse of the USSR whereas China has emerged as a viable contender thanks to its Belt and Road Initiative. A thorough analysis of the Central Asian economies in the early twenty-first century would therefore provide the necessary background knowledge to understand how and why each country differ in its interactions with each other, and with the regional powers and the wider world. This book aims to do just that. It provides a detailed comparative analysis and examines how politics and economics interact and evolve in the region.

The first part focuses on the process that follows the dissolution of the USSR and examines the challenges faced by the newly independent Central Asian countries (Kazakhstan, Uzbekistan, Turkmenistan, the Kyrgyz Republic, and Tajikistan). Each one of these states followed a different path during the transition from the Soviet-style centrally planned economy to a market-based economy and Pomfret particularly emphasises the role of the natural resources.

After this brief introduction, the author examines each country with a particular focus on what follows the transition to a market-based economy from early 2000s onwards. In his analysis, Pomfret states that Kazakhstan experienced rapid economic growth in the early twenty-first century. This is mainly due to its rich oil and gas resources and much of this income has been used to invest in infrastructure and social development programmes. However, Pomfret also mentions that the country still suffers from poor governance and its economy remains to be vulnerable to financial and banking instability and fluctuations in oil prices.

Furthermore, Pomfret details Uzbekistan’s gradual approach to transition. The author compares Karimov’s cautious approach to that of his successor Mirziyoyev’s accelerated reform agenda. The following chapter focusing on the Kyrgyz Republic concludes that in stark contrast to Uzbekistan’s gradual approach, the Kyrgyz Republic adopted a rapid transition program. However, despite being “the most liberal Central Asian state”, Kyrgyzstan’s economic development has been constrained by poor governance, corruption, clientelism and the rising populist nationalism.

Tajikistan’s transition process, on the other hand, was not peaceful and the country suffered from the civil war in the early 1990s. The author highlights the importance of exporting electricity for boosting the economy, and stresses that these ambitions had to be curbed in a region where water security is one of the main sources of contention; hence, much of its economy now relies on remittances from migrant workers. Finally, Pomfret rightly identifies Turkmenistan as the “most-closed” state. The country’s economy relies on its natural gas reserves, and it has the most authoritarian government in the Central Asia region.

In addition to comparative politics and economics, this book would also contribute to international relations scholarship. The final section of the book focuses on the implications for the region and the wider world. Pomfret points out the challenges for regional cooperation and emphasises the fragile relationship between these countries and their regional security concerns particularly about water and border security. The book identifies the Eurasian Economic Union and the Shanghai Cooperation Organisation as the two most influential organisations in the region and highlights the differing approaches of Russia and China towards regional integration. The chapter touches upon Central Asian countries’ engagement with the wider world, mainly Russia, China, the United States, and the European Union. Considering that the Central Asia is a landlocked region where “the high cost of international trade” is the main obstacle for regional integration, connectivity would be vital to boost trade and attract foreign investment (p.202). Hence, the author particularly underlines the significance of China’s Belt and Road Initiative and points out that “the China-Europe Landbridge could also signal a new opportunity for Central Asia” (p. 278).

The book is particularly useful as an introductory reading as it helps to understand the historical trajectory of the development of the Central Asian economies and how and why each differ in their experiences in the early twenty-first century. Although it is an explanatory study, Pomfret’s latest book provides a comprehensive coverage of and a timely contribution to the literature on the theories of economic transition. As a landlocked and resource-rich region, Central Asia provides an excellent testing ground to evaluate the implications of differing policy decisions, socio-political structures, and external relations for the region’s economic transition process. It also sheds light on how elites in authoritarian regimes deal with challenges when transitioning to a market-based economy and provides novel insights into the relationship between political and economic reform in the region. Pomfret’s analysis of the impact of the Soviet rule for the region’s contemporary political and economic structures also engages with the colonial legacy in the Central Asia. Overall, the book is a thought-provoking study analysing the complicated relationship between history, politics, and economics.

The main strength of this book is its comparative approach and its meticulous analysis of various sources of economic data. Considering the problems of accessing reliable information in authoritarian regimes, the author’s endeavour to present an authentic assessment of a plethora of available economic data is commendable. Its easy-to-read language makes the book accessible for non-economist readers as well. Pomfret provides country-specific analyses with enough detail, which can also serve as a springboard for students who would like to specialise in the Central Asia region to conduct further in-depth academic research. 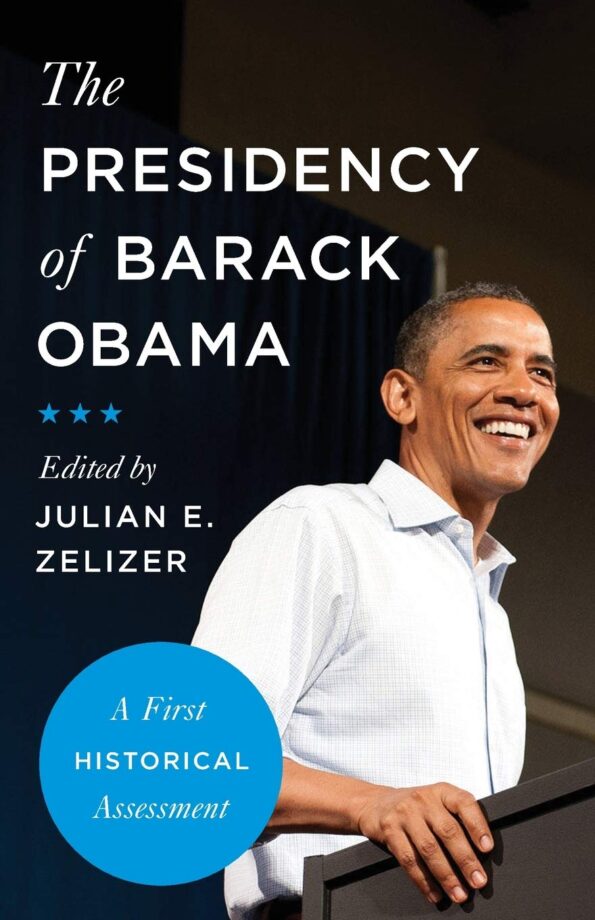 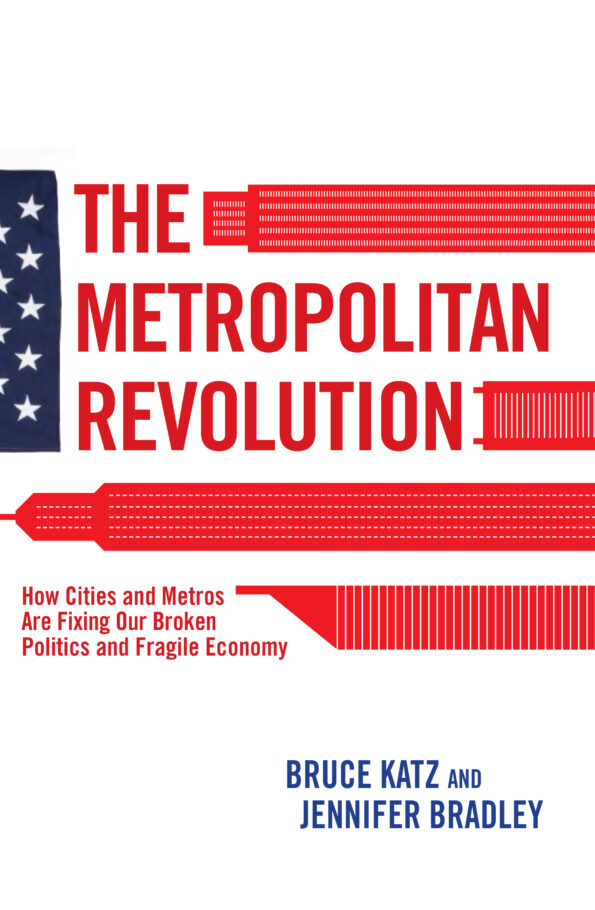 Next post Book Review: The Metropolitan Revolution: How Cities and Metros are Fixing our Broken Politics and Fragile Economy