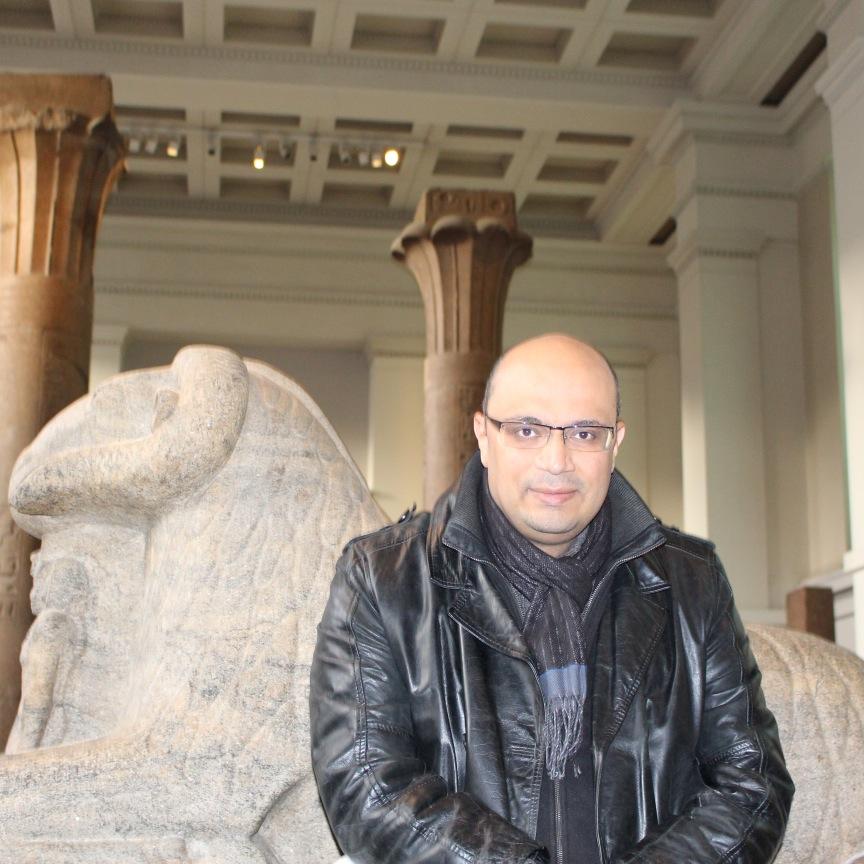 For as long as Mubarak was in power many in Egypt were secretly angered by his corrupt rule but remained silent out of the fear that his dictatorship had instilled in them. Their silence combined with Mubarak’s corruption, theft of billions of dollars from the country’s wealth, unquestionable support for Israel and the closing of the Rafah border humiliated the Egyptian people in the region, and at the time many renowned political analysts proclaimed that Egyptians were ‘too accustomed and afraid to defy their government’.  Few Egyptian voices in defiance of Mubarak were heard during his rule. Those who refused to be silenced did so at the determent of their own safety.  Opposition groups such as the Muslim Brotherhood and Kiefya (Arabic for Enough!) spent more time being tortured in jails than campaigning for freedom. But though their voices were few and far between, it now appears that they had reached the hearts and minds of many Egyptians, who had listened to their cry for freedom but were too afraid to join in. It was particularly difficult for journalists in Egypt whose job description commands that they report to their readers what is taking place in their country. Journalism in Egypt under the former dictatorship became nothing more than a sound bite, an extension of government propaganda. One of the Egyptian voices that had long called for democratic change in his country is Khaled Elshami. In fact in an ironic turn of events, Elshami had a Television programme only two days prior to the uprising in Egypt titled, Suicide or Revolt? In which he described the Egyptian people as being on the verge of a revolt.
Here he talks to me about the great changes that are facing the Egyptian people Post Revolution and how they can make the transitional process from emergency law and corruption to a long awaited and much deserved democracy. 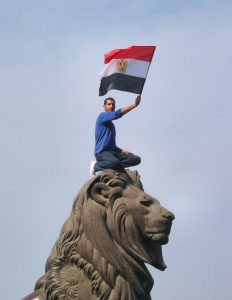 Previous post The Muslim Brotherhood: A Challenge or Opportunity for New Egypt? 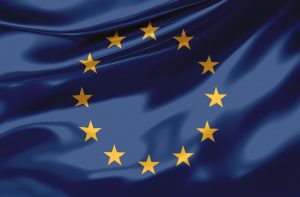 Next post The EU’s Quest in South Caucasus: Energy Security and Pro-Active Engagement