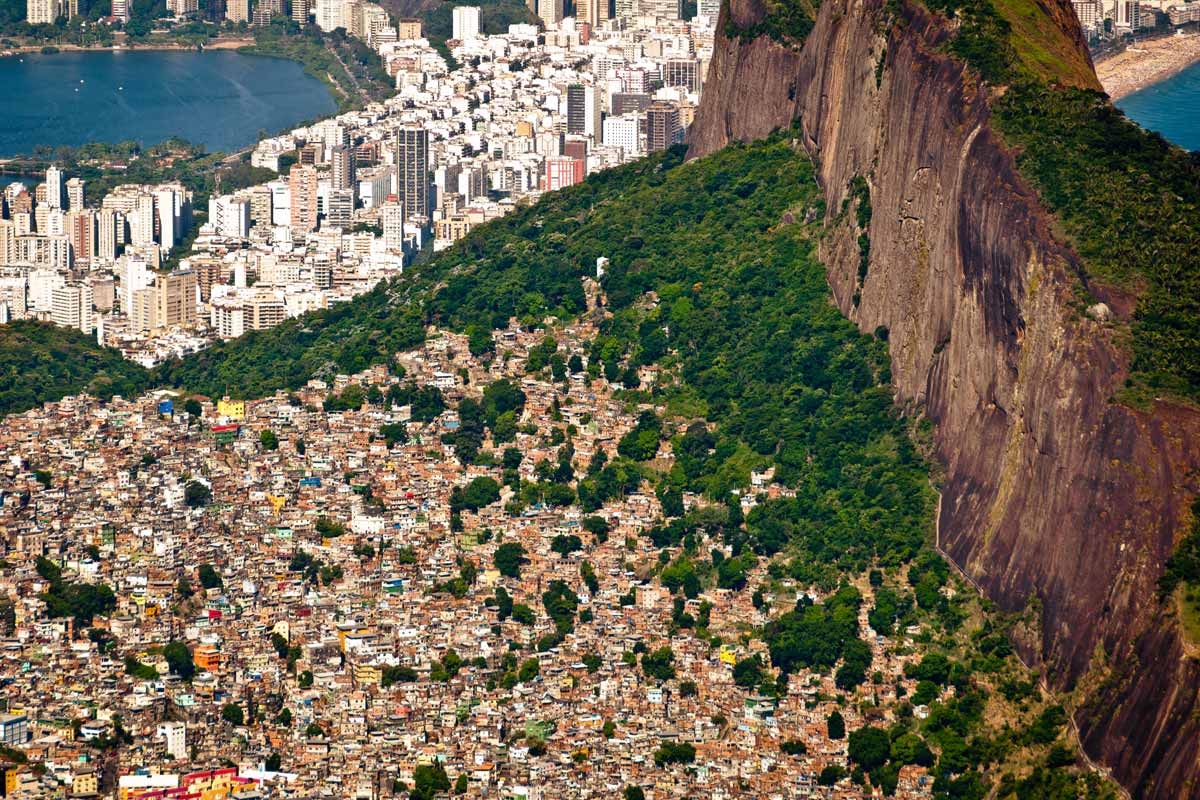 Inequality in Latin America has several peculiarities. Inequality is a persistent character, which has its roots in the colonial time and finds continuity in the subsequent construction and consolidation of the national state. During this time, there have been cultural elements that reproduce inequalities, giving legitimacy to the interactions between unequal subjects. In that sense, we can say that one aspect of inequality in Latin America is the constant reproduction of persistent stereotypes about the Indian, the black, poor and female. Inequality in Latin America is not only present in the scandalous digits: is a landscape in which we live daily and, for this reason, sometimes it becomes invisible. There are 500 years of history that structure the horror, indifference or compassion that causes us the situations around. Many of these situations become invisible for us: some are victims who deserve to be helped, others just numbers or just part of everyday Latin American landscape. Thus, the struggle against inequality in Latin America is also a struggle to be considered worthy of compassion, help or indignation.

As an example of this phenomenon, here I present some of the findings of my research on perceptions of social stratification in the Chilean case, particularly on the perceptions that middle class establish about the “poor” subject.1 During this research we selected 35 people differentiated by occupation, income levels and trajectories of social mobility, which were tested with an interview. In this interview, they were inquired about what they considered distinctive about their social position and what they considered typical of other actors in the social world: the elite and the “poor”, as well as aspects of legitimation or tolerance to inequalities in Chilean society. The purpose was to observe what was behind the idea of poverty/wealth and how that impacted on the reproduction of inequality, framing the interactions of individuals in the everyday space. This question was urgent on one of the most unequal societies in the region, where the concentration of wealth in few hands has been relatively constant, with an increasing gap in recent decades. The results of this research were marked by negative images of poverty. In all analysed middle class participants was verified the construction of negative images about poverty, linked to apathy, ignorance and lack of habits. The negativity of the images was aligned with the findings of poverty studies in Latin American, but it was shocking the fact that the subjects involved in an upward social mobility –i.e. coming from households of workingclass origin or poor working class- were those who showed a more negative perception of these groups. Among these, there was a vision of the poor subject marked by three attributes, all negative: no project and ambition, lack of education and carelessness body. 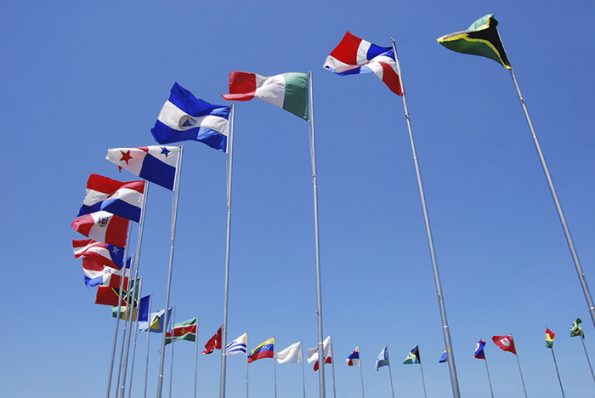 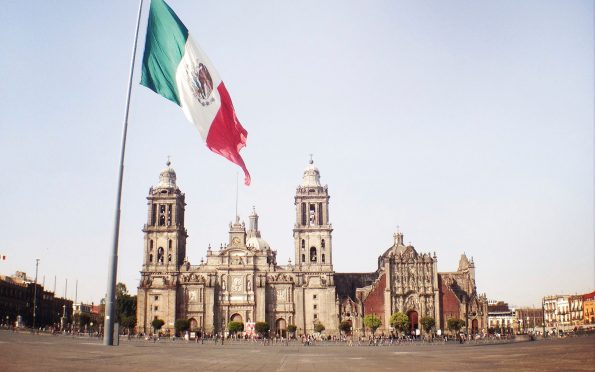 Next post Why The Right Is Hegemonic In Mexico?