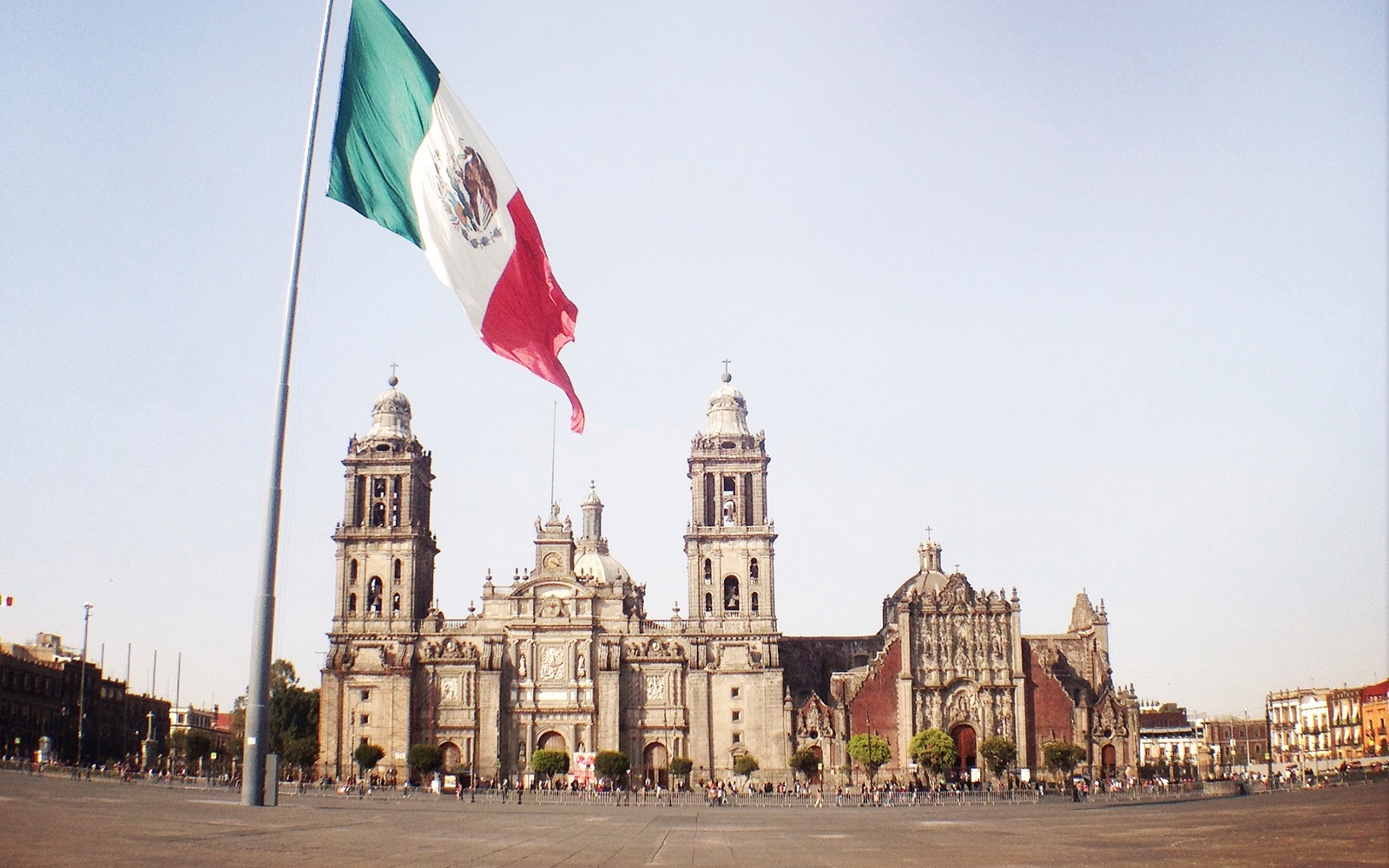 The presidential candidates depicted Mexico’s July 2012 elections as a crucial test in which the country was at stake. Although this warning was heard in other presidential elections there is no doubt this time seemed to acquire a much more vivid and real meaning, both due to the current conjuncture (War on Drugs) and the consequences of an older process (Neoliberalism). Nonetheless that sense of emergency did not materialise as a rejection of past policies. Neither was raised for the harmed sectors a political agenda for them to express their discontent and/or demands. Overall, the election of this year confirms that, in Mexico, 1) there appears no emergent alternative paradigm seriously challenging neoliberalism; 2) political elites remain distant from broader society; and, 3) the Left is not prepared to offer an alternative political order. Although these issues are closely related, they refer to different problems. However, there is a common question: why the main political actors are more interested in continuity rather than change?

Despite Mexico’s poor economic performance since the 1980s and persistent high levels of poverty, inequality, and (a shocking) wealth concentration, what is striking is the superficial, tangential manner in which candidates had addressed the economy. They not only proposed to follow continuity along the neoliberal agenda, but to widen and deepen its main tenets (!). Furthermore, although the ‘security’ question should have played a more central role in elections, particularly when violence escalated in the last five years with over seventy thousand people dead, twenty thousand disappeared and thousands displaced, no candidate seriously questioned the government’s existing policy. In other words, neither the economy nor security took over the heart of the debate. The absence of such discussions was irreducibly clear, wherein the campaigns revolved around mutual accusations of corruption. Thus, the election never turned itself into a critical moment where the main societal problems could be raised.1 If this was a peculiar feature of the recent Mexican election, even more curious was the ways in which the conservative ruling party –the National Action Party (PAN)- addressed these topics in the final phase of the campaign. Despite being the main responsible for the current situation, that party and her candidate vindicated macroeconomic stability and accused both the Leftist candidate – from the Democratic Revolution Party (PRD)- of wanting to indebt the country and the right-ofcentre Institutional Revolutionary Party (PRI) candidate of setting obstacles in Congress to approve the “structural reforms”, which refer to reforms on energy sector (basically opening the State oil monopoly to private investment), labour (aiming to decrease workforce costs), and tax system (launch a single, universal tax). With respect to security, the Right in government vindicated its repressive policy and irresponsibly accused any opposition’s candidate (at the local and national level) ascending in the polls as “colluding with organised crime.” 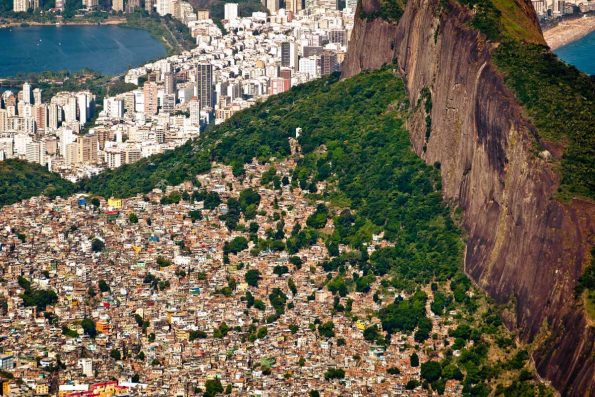 Previous post Invisible Inequality In Latin America :“The Poor Wants To Remain Poor, I Think That That´S The Point.” 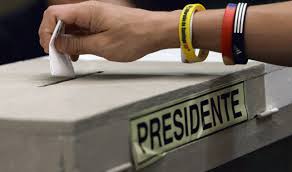 Next post Social Inequality As A Strong Obstacle For Democracy