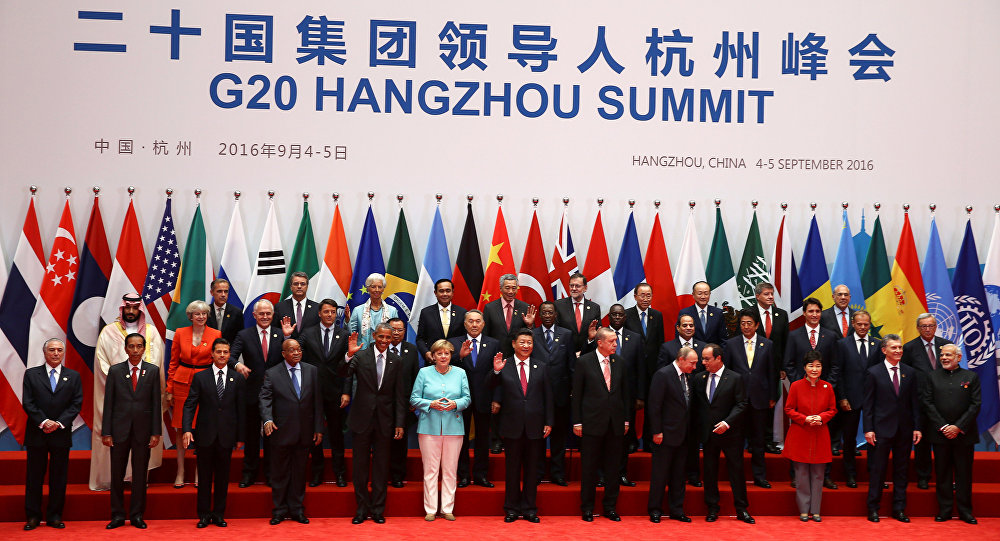 Is the G20 the real Security Council? Over the past two days the heads of state and government of the G20 (Group of Twenty) top world economies met in Hangzhou in China to discuss a whole host of weighty topics. It is certainly interesting how the G20 seems to be steadily eclipsing both the Western-weighted G8 and the UN Security Council as the place where real power meets.

It is also worth stating just which states are in Hangzhou: Argentina, Australia, Brazil, Canada, China, France, Germany, Indonesia, India, Italy, Japan, South Korea, Mexico, Russia, Saudi Arabia, South Africa, Turkey, UK and US, plus (of course!!!!) the EU.   This year the likes of Egypt, Spain and Singapore were also invited, along with the leaders of leading regional powers, together with a host of institutions.

Whilst the agenda was essentially economic in flavour the context was doggedly and decidedly about strategy and power. And, whilst the states represented come from all the world’s flashpoints it is also clear to see three emerging twenty-first century strategic groups; the World-Wide West, the Illiberal Great Powers, and the New Non-Aligned. In a sense G20 more than any other forum captures the way of the world in 2016; a strange, dangerous and unpredictable world of power, weakness and informality. It is a rapidly changing world in which state power matters more than ever, but in which there are also a whole host of weak and failing states. It is a world in which international institutions proliferate, but their influence over world events appears to be failing. It is a world in states dominate, but are challenged by the anti-state more than ever before.

Take the United Nations Security Council (UNSC) which, since its 1945 founding and for all its many travails, has remained the formal focus of state power interaction, even during the Cold War. Indeed, it was the UNSC which during the Cold War provided the theatre for much dramatic confrontation between the West and the former Soviet bloc. However, even though it appeared paralysed for many years the very bipolar nature of the Cold War made it possible for institutional conflict resolution to play an important part in its eventual resolution.

The world today is decidedly multipolar with institutions not only paralysed but fractured by many different disputes with no dominant state or bloc, not even the United States. Indeed, one notable aspect of this G20 were the divisions within the West, which would have been noted by all others present, particularly Presidents Putin and Xi. The strange sight of President Obama both reaffirming the ‘Special Relationship’ with Theresa May’s Brexit Britain and then dissing it was indicative of a new age in which power relationships even between close allies are as fluid as at any time since 1939.

That strategic fluidity ran through the G20 and with it the danger that ‘might’ will progressively replace ‘right’ as the shaping force of twenty-first century geopolitics. In a fluid strategic environment the ability of a state to decide and act quickly is at a premium, whilst multilateral institutions are rendered ponderous and reactive.

The whole purpose of post-1945 institutional architecture was to embed states in institutions to prevent extreme state action. However, be it China’s claims to much of the East and South China Seas, Russia’s illegal annexation of Crimea, or the West’s selective interpretation of UN Security Council resolutions over the past twenty-five years, it is clear why formal international relations and the 1945 institutional construct is beginning to fail.

Hence G20. Since its founding in 1999 the G20 has steadily become the forum for real power. Naturally, the architects of the G20 would beg to differ. They would claim that as a place where power can talk G20 reinforces rather than diminishes institutional international relations. However, in much the same way as informal coalitions within alliances eventually threaten to destroy said alliances, regimes such as G20, reflective of power as they are, and indeed where power actually resides, over time inevitably eclipse and then destroy formal international institutions.

Therefore, if one places this week’s G20 in its rightful strategic context one sees a world teetering on the brink between might and right. Much like prior to World War One it is a world in which big state power is increasingly eloquent. This means that even if a powerful state defects from a set of accepted rules and norms, and even if it might be condemned for so doing, its very power means that it could not be punished. There simply would not be sufficient countervailing power to exact punishment, nor sufficient willingness on the part of other states to join together to re-impose agreed norms, precisely for fear of the power of the defecting state.

So, is the G20 the real Security Council? No, because such a council is where accepted norms and rules are applied. However, it is a ‘regime’ in which true power resides. And, as Thomas Hobbes once warned, “Covenants, without the sword, are but words, and of use to secure a man at all. The bonds of words are too weak to bridle man’s ambition, avarice, anger, and other ambitions, without the fear of some coercive power”.

Forget the formal agenda of the G20. The real agenda in Hangzhou concerned power, change, who is up…and who is going down. 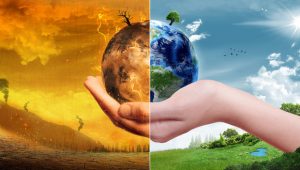 Previous post What Happens When the Daily High Temperature Outside Exceeds 50 Celsius? 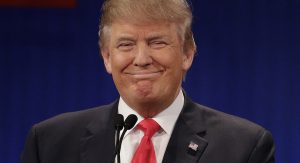