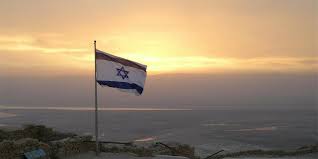 This month Egypt, known as the “mother of the Arab world” will, for the first time, hold a free and transparent Presidential election. This election will have a great impact both regionally and internationally not least upon its neighbour Israel.

In the last few decades Israel has wasted no opportunity to make its claim to be the sole democracy in the Middle East sharing the same values as the liberal democracies of the West. It has suited Israel’s interests to hold this “unique” image of a country surrounded by Arab dictatorships.

Most of Israel’s and the US’ Arab allies in the Middle East are characterised by their corruption and undemocratic regimes such as Mubarak, Bin Ali, Saudi Arabia and the rest of the Gulf States. The people of these countries have experienced political and economic corruption, grinding poverty and frequent violations of their human rights. The first response to the Arab revolutions, by both the Israeli public and the politicians, was one of complete surprise and denial portraying it as unauthentic and short lived. As time went by, their propaganda focused upon the “danger to Israel” and the risk that the “Muslim Brothers” and other Muslim “extremists” would gain power and become a source of threat to Israel and the world. The Israeli image of the Arabs is one of being “anti-Semitic” and “Islamist in nature”. Arabs are perceived as undemocratic, fundamentalist and accepting of oppression and hierarchical authority, so it does not fit with this belief that they will call for social justice, freedom and democracy. Israel wants to maintain its image as the only democracy in the Middle East – as the “shining star” in the Arab darkness. Essentially Israel does not associate itself culturally, politically or economically as part of the Middle East, but rather as part of the West.

It came as no surprise then when Netanyahu, Israel’s Prime Minister was very clear and blunt about the Arab Spring describing it as an: ‘Islamic, antiWestern, anti-liberal, anti-Israeli, undemocratic wave’ and claimed that the Arab countries were ‘moving not forwards but backwards’.

Israel’s main concern is the impact of the Arab revolutions on the relationship with their peace partners; Egypt and Jordan. There is a growing public demand from the Egyptians to return the Israeli ambassador to Israel and show clear support to the Palestinians. There are also demands to reopen the contract to export gas to Israel that contained the subsidised conditions signed by the Mubarak regime. 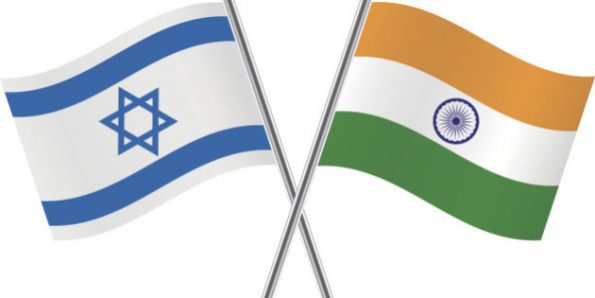 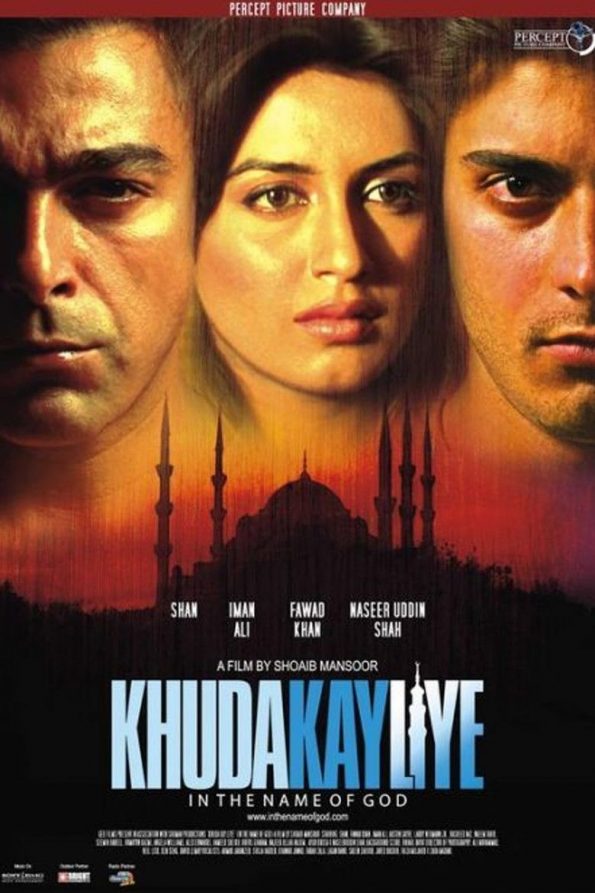 Next post Khuda Kay Liye – In the Name of God