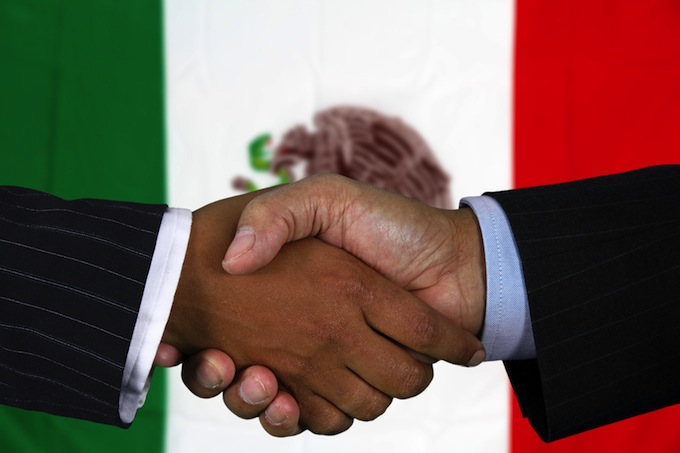 Last July 1 there took place presidential and parliamentarian elections in Mexico. Enrique Peña Nieto was elected, the candidate of the formerly hegemonic Institutional Revolutionary Party (PRI) that after eighty years in power (1920-2000) and two alternation governments in charge of the right wing National Action Party (PAN) (2000-2006 and 2006-2012) is back on the presidency.

There are many topics related to the events before and after the presidential election. One was the performance of PRI’s governors regarding the lack of transparency at the local level and the arbitrary use of the public resources, which caused the accusation of thousands of bought votes around the country (there is no official data on this, but estimates go from 5 thousand to 250 thousand votes obtained in exchange for money). Another was the virtual inexistence of the electoral bodies –especially the Specialized Office for the Attention of Electoral Offenses (FEPADE)- either before and after the election. Also, there were the actions taken by Andrés Manuel López Obrador, candidate of the centre-of-left Revolutionary Democratic Party (PRD) who finished second in the election and did not accept the results. And last but not least, the performance of the polling companies that overestimated the votes for Enrique Peña Nieto by 5-15%.

I think there are some patterns that were born during PRI’s governments, which were kept by PAN’s governments, and which will shape the PRI’s return in the next six-year term: a “tropicalized”-neoliberal-capitalism, an institutional design based in the logic corruptioncomplicity-impunity; and a political functioning based on corporatism-co-optation-selective repression. Let us see each of them. 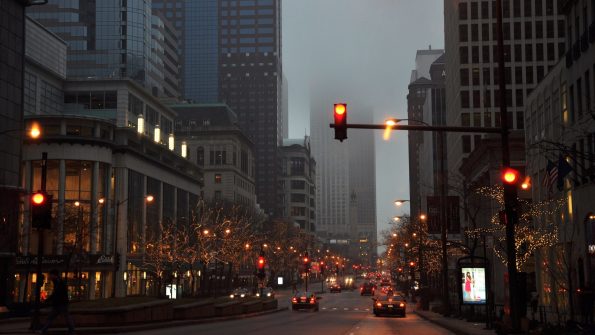 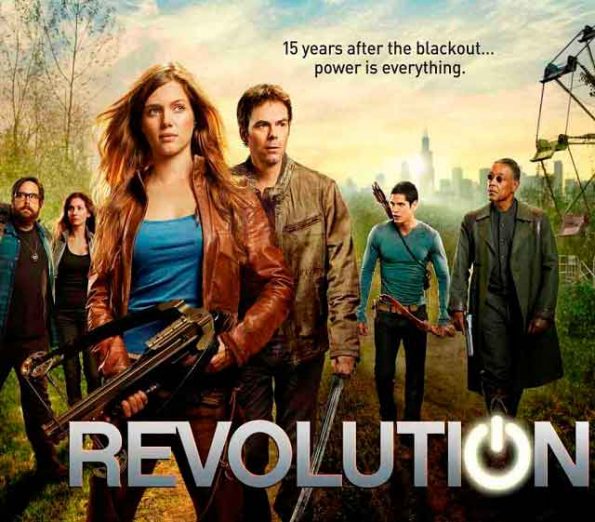