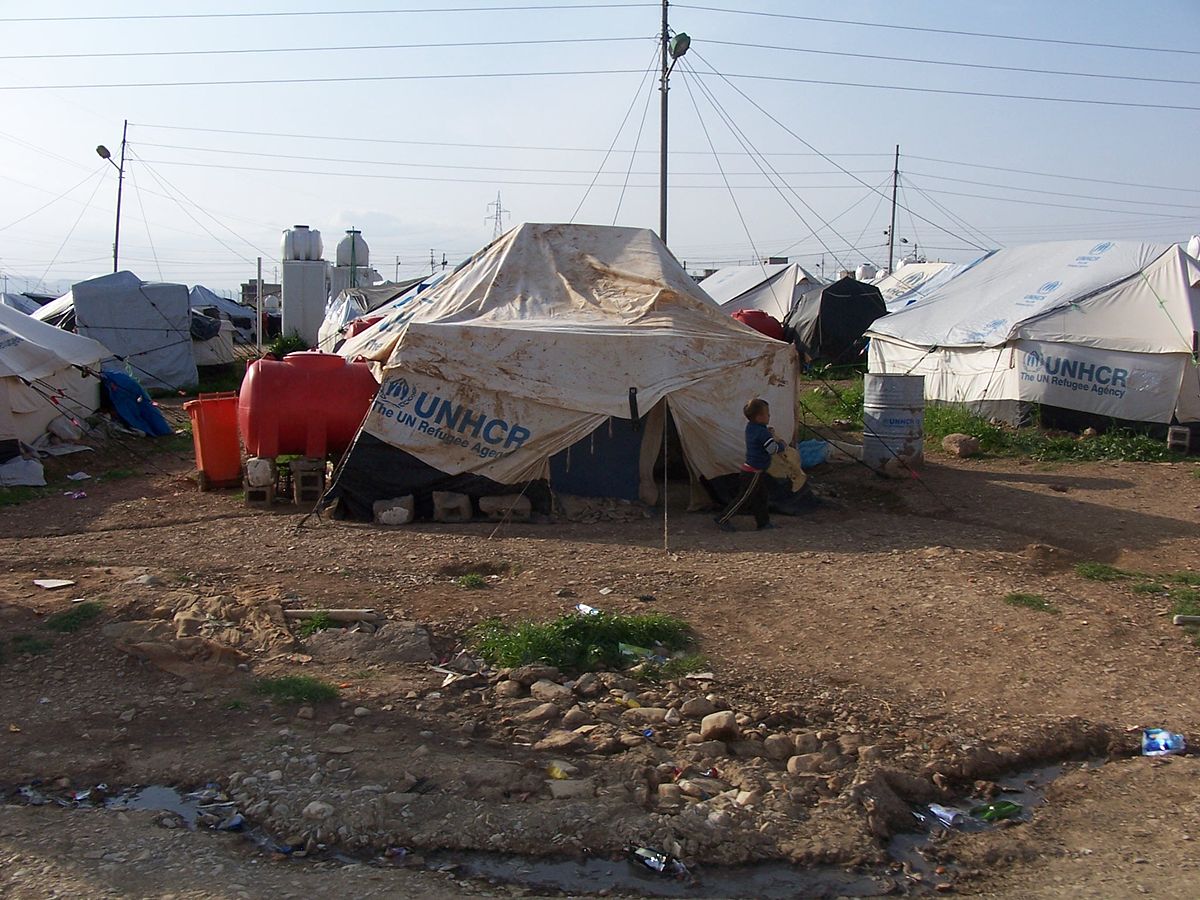 To say that we are witnessing momentous and historic events in the Middle East is to state the obvious. To even the most casual observer, it is clear that developments in the region go beyond whatever we may define as “ordinary” or “normal”. It is equally obvious that at this point in time, less than five months since Mohamed Bouazizi set himself ablaze in Tunisia, the waves of change do not show sign of exhaustion. Living, as I do, in the Middle East, you feel in the midst of a high-energy vortex in which social, economic, political, military, religious and demographic forces are colliding, unleashing new – or hitherto suppressed – extraordinary dynamics. Current events are often tragic, gripping to observe and dramatic to describe. They are work -in-progress whose outcomes and concluding scenarios are at this stage literally impossible to predict.
I said that I live in the Middle East. I should add, to be precise, that I live in a special place of the Middle East – in East Jerusalem, the occupied putative capital of the unborn Palestinian State. I have lived there for almost six years, witnessing several rounds of fruitless negotiations on matters underpinning the Israeli – Palestinian conflict, and the alternating fortunes of Palestinian hopes: hope for a reversal of settlement expansion, as demanded by the international community; hope for the end of the occupation and of its harsh apparatus, including the Gaza blockade; hope for Palestinian reconciliation to be achieved; hope for “final status issues” to be seriously addressed and resolved, for the Palestinian state to be born and for peace to finally come for Israelis and Palestinians; and among those issues, hope for a just solution – at long last – to the old, difficult and tragic plight of Palestinian refugees.
But as we sadly know, Jerusalem – a city of faith that continues to be a spiritual reference for millions – in these past years has become, instead, the capital of dashed hopes. The Israeli-Palestinian peace process has languished for years. The Palestinian refugee question – one of its “final status” issues – is unresolved now as it was just after refugees fled their homes more than 60 years ago. In Jerusalem, one cannot avoid the sensation of being in a pond of stagnant political water, while all around the region is alive with waves – waves that carry both opportunity and risk, but which have injected a feeling of dynamic movement and of momentous promise. 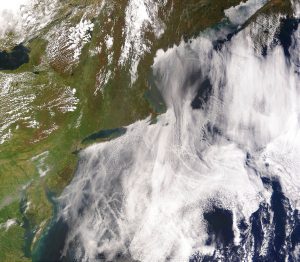 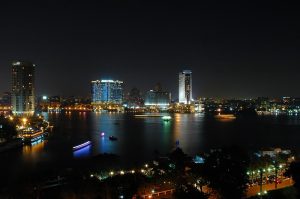