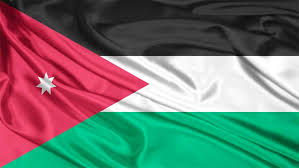 Following the Arab Spring, the Hashemite Kingdom of Jordan seems to have faced less instability than its neighbors, much like monarchies across the region. Analysts agree that the regime has navigated the demands of its population in a manner that has preserved its own control. Despite this analysis, there remain important challenges the monarchy must address in the coming years. In particular, the Jordanian military’s role within the state and their reaction to these developments has often been neglected. Lack of analysis on the Jordanian Armed Forces comes despite its increasing importance as a member of the elite coalition. Most academic work on the subject of Jordan’s military has merely assumed the institution’s consent to any political development approved by the king. This ignores the tumultuous relationship the military has had with past monarchs and the recent strain between military officials and the ruling family. In the Middle East and North Africa, the military institution has been identified as a key player in the setting and execution of government policy (Rubin, 2002). Armed forces have also played a pivotal role in deciding the outcomes of protest movements and revolutions in countries affected by the Arab Spring (Lutterbeck 2012, pg 44). As such, particularly in the case of Jordan – a monarchical regime dependent on a triballydominated military to maintain its rule – an analysis of the army is crucial to understanding political developments in the future. The military is the game-changer: an increasingly powerful actor recognizing its decision-making capabilities. Their tension with the monarchy will guide future reform in Jordan.

It took a number of decades for the Jordanian ruling family to cultivate the “civic-myth” responsible for its legitimacy later on (Kamrava, 2000). For precisely this reason, the rule of King Abdullah I came to an abrupt end with his assassination in 1951. Coup attempts continued for his grandson, King Husain, particularly in 1957 and in 1970. Luckily for the king, common Bedouin soldiers sided with the monarch instead of with their commanding officers, and thus the ruling family survived. 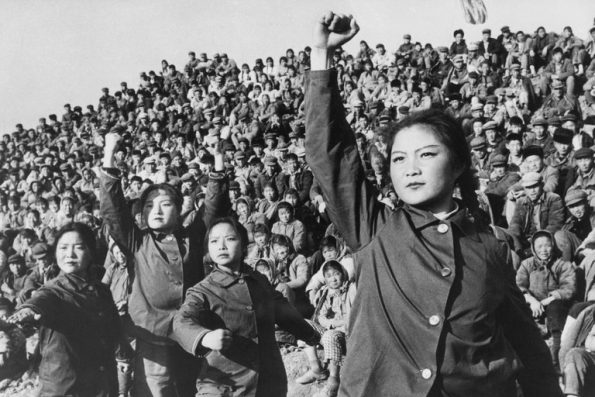 Previous post On The Brink Of Revolution: An Analysis Of China’s Incomplete Revolution And Its Impending Completion By Minority Groups 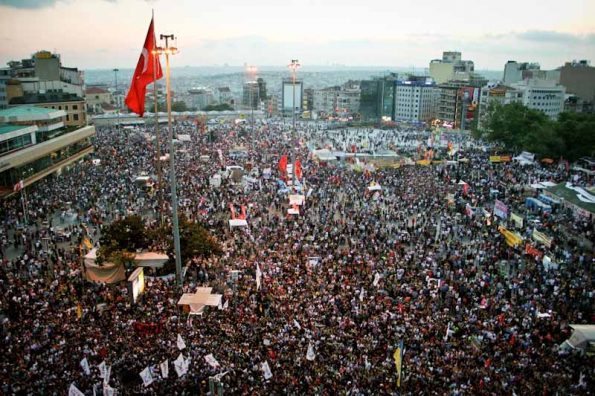 Next post The Ideological Future Of The Middle East: Turkey Model