On the eve of World War I (WWI), Winston Churchill, as the first lord of the Admiralty, converted the Royal Navy from coal to oil. As a result, a shift emerged in the imported fuel dependency, from Welsh Coal to Iranian oil. Then Churchill declared, “Safety and certainty in oil lie in variety and variety alone”.1 In modern parlance this attitude denotes diversification of energy supplies.

Theoretical analysis: Diversification Gospel
Diversification of energy supplies, both in terms of supply sources and transit routes is at the heart of consumers’ energy strategy, as it ensures security of supply, resilience against disruptions and has a downward pressure on the prices by facilitating competitiveness in
energy markets. In this sense, multiplicity of energy supplies is the best recipe for a mid-term and even possibly long-term energy security for the consumer states.

From the producers’ perspective energy security holds to a similar principle, but at the opposite end of the spectrum. As the single biggest source of income for the most of the hydrocarbon producers, energy security entails continuous sales of their energy resources at the highest possible prices. Disruptions of energy exports will deprive the governments from substantial national income and destabilize the economy. In modern gas market diplomacy, on the other hand, the best commercial conditions to retain and increase the market share have become a new criterion for the energy security of the producer countries. This is especially important in Europe, where the bulk of the imported natural gas is supplied based on long-term pay-or-take commercial contracts. Therefore, the revenues of the energy producers, especially, Europe’s non-European gas suppliers are highly dependent upon their ability to acquire as big as possible market share under favorable commercial conditions. In turn, the best market conditions and the continuous flow of energy exports can be assured via, inter alia, security of demand. Thus, security of demand constitutes the bedrock of energy security of hydrocarbon producing states. 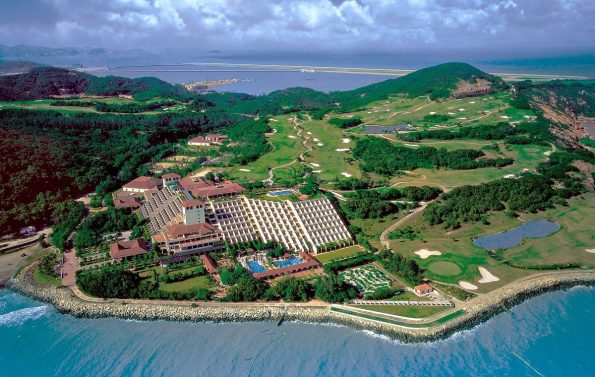 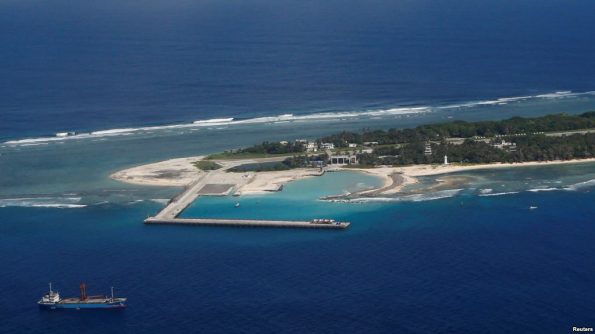 Next post VARIOUS STRINGS OF PEARLS: RECENT SECURITY DEVELOPMENTS IN THE SOUTH CHINA SEA AND BEYOND