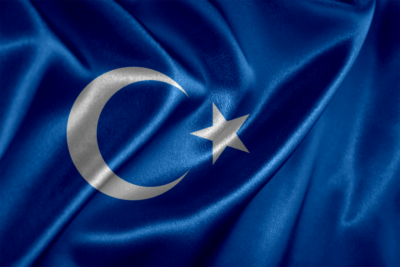 The recurrent topic when considering the importance of improving multi-dimensional Turkish-Chinese relations is the complex issue of the Uyghur people, the Turkic and Muslim minority in China’s Xinjiang province (XUAR)[1] which is ethnically and culturally close to Turkey and maintain a special relationship with the Turkish state. Moreover, many in Turkey even regard them as “forefathers” of Turkism and East Turkestan as the ancestral home of Turks, so Uyghurs are of crucial importance in the framework of the so-called “Pan-Turkic project”[2]. In that respect, since Turkish decision-makers have had difficulties reconciling their ideological rhetoric and the demands of contemporary realpolitik, the Uyghur conflict remains one of the key problems in Chinese-Turkish multi-faceted relations.

Furthermore, due to actual geopolitical dynamics, in recent years the Sino-Turkish relationship appears to be increasingly troubled by the Uyghur terrorism issue which has adopted transnational features[4]. Turkey’s long-standing sympathy for the cause of Uyghurs has combined with the escalation of the Syrian crisis to produce some concerning issues for Beijing. Prominently, China is critical about Turkey’s pro-asylum policy, arguing that most Uyghur asylum seekers are affiliated with the East Turkestan Islamic Movement (ETIM) and are eager to fight ISIS in Syria and in Iraq. According to the fight against the “three evils” (terrorism, separatism, extremism), Beijing regards these Chinese citizens of Uyghur origin as a threat against its national security, fearing that these fighters will return to Xinjiang to carry out terrorist attacks and pursue secessionist ideas. Chinese demand that the Turks stop the inflow of Uyghurs into their territory[5]and recent media reports blame Ankara for the controversial practice of even assisting Beijing in extradition and repatriation of Uyghur dissidents through third countries. Beside legitimate counter-terrorism cooperation, those actions could raise concerns if the nature of the Sino-Turkish relationship is changing towards increased Turkish (political) dependence from China. Another plausible explanation could be that compliance is dictated by the almost existential need for more Chinese capital injections to keep the strained economy and national currency afloat.[6] Erdoğan’s silence about severe Chinese violation of human rights and repression of the Uyghur population in Xingjiang could be interpreted as a further indication of such worrying tendencies. On the other side, since the Chinese narrative is that their relations with Turkey depend dominantly on their attitude towards the Uyghur problem, perhaps such Turkish attitude could be explained as mere pragmatism.However, having acknowledged this clash and its political implications, President Erdoğan had decided to adopt a new, more conciliatory stance[3], which he launched during his visit to China in 2015 when he unequivocally condemned terrorism and urged Uyghurs to integrate into Chinese society. This new strategy was based on two pillars: the first is “taming” the Uyghurs via the intervention of the Turkish Directorate of Religious Affairs (Diyanet) by using religion as medium for the integration of the Uyghurs in Chinese society. By doing so, Erdoğan was hoping to increase Turkey’s influence among the Xinjiang Uyghurs and to satisfy his constituency at home by showing that the Uyghurs enjoy religious freedom. The second is to increase Turkey’s influence in China by launching projects in the educational, trade, and military fields. Additionally, by taking these initiatives, Erdoğan has moved to neutralize the discord that has existed between what Turkey’s national interests call for and what the “Pan-Islamic” ideological rhetoric of its foreign policy, based on “ethnic solidarity”, together with his self-assigned role as the protector of “oppressed Muslims”, conjures.

On the positive note, cooperation in the framework of the comprehensive BRI is another element which could have beneficial influence both on overall Sino-Turkish relations[7] and on easing tensions regarding the “Uyghur issue”, through economic development in the Xinjiang province, the China’s gateway to the Silk Road. In that sense, if such approach of “soft Sinification” (as opposed to much harder methods of preserving stability in the region often used by the Chinese security apparatus[8]) will show some progress, Turkey’s kinship with the Uyghur could be considered as an asset in the long run, rather than a liability.

Although President Erdoğan’s promising “new China strategy” paved the way for solid, stable relations between Turkey and China, a few years later, both domestic and external developments are confronting Erdoğan with a completely different scenario. Since the failed coup attempt in July 2016, Turkey has embarked itself in the process of redesigning and diversifying the map of foreign policy partnerships by gradually “de-Westernalizing” its alliances and trying to foster cooperation by looking more to the East, the tendency which is likely to continue in the months to come. Further estrangement from the EU and its orbit due to the prolonged row with both Brussels and important countries as Germany, Austria and Netherlands, while waiting for more clear signals from traditional allies like Washington (unlikely, giving the result of the US Presidential elections) and NATO, will favour the continuation of the “eastward shift” in Turkey’s foreign policy priorities, including opportunities for more substantial cooperation with China and building genuine “strategic partnership”, a process which has begun in 2010.

However, to achieve such an ambitious goal, Sino-Turkish relations should be developed along the lines of broadening the space of common interests and mutual understanding mainly by recognizing, although the Uyghur issue has long been a major weak point in Ankara-Beijing relations, that it serves both countries’ strategic priorities not to confine this one issue to define and shape overall bilateral relations.

If both Turkey and China can accommodate core national interests and establish stronger political ties, expanding cooperation mostly in the economic and security domain, will not only benefit both but also have a great impact on regional stability and global governance, where China and Turkey are quickly becoming increasingly important actors.

[1] The acronym stands for Xinjiang Uyghur Autonomous Region which is the official denomination; however, pro-secessionist Uyghurs refer to the region always as Serqiy Turkestan or East Turkestan (Fatih Furtun https://www.files.ethz.ch/isn/114567/Turkish-Chinese-Relations-in-the-Shadow-of-the-Uyghur-Problem.pdf, accessed in November 2020).

[2] According to Calfiero and Viala,( https://www.mei.edu/publications/china-turkey-relations-grow-despite-differences-over-Uighurs, accessed in November 2020) historically, since the Ottoman period, Pan-Turkish voices promoting the unification with Turkic people across the Middle East, Central Asia and China, under Ottoman and later Turkish leadership were a constant reality on the Turkish political scene, not only among the conservative political establishment and nationalist spectrum.

[4] Michael Clarke, “Xinjiang and the Trans-nationalization of Uyghur Terrorism: Cracks in the “New Silk Road”? (www.theasanforum.org) accessed in November 2020.

[5] It is estimated that Turkey in recent years has offered a shelter to around 50.000 Uyghurs who managed to escape China.

[6] The activation of the yuan-lira swap line, albeit the agreement was signed in 2012, occurred for the first time just before local elections in Turkey in March 2019.

[7] Despite clear enthusiasm, Turkish-Chinese cooperation in the BRI framework is still at an early stage and for Turkey the BRI currently is more about expectations than real, on the-ground projects, however, with some positive developments in infrastructure and port cooperation. Whether these expectations can be turned into results will depend on several factors beyond the intentions of both sides, such as regional geopolitics, the state of the global economy in the post-pandemic period, and the repercussions of the new Cold War-like form of great power competition between the US and China. Also, from Turkish perspective it is crucial that BRI synergize, rather than compete, with Turkey’s own “Middle Corridor Initiative”.

[8] We refer to the thorny issue of around 400 internment camps (the official Chinese term is “vocational educational and training centers”) where allegedly around 1 million Uyghurs are unlawfully detained suffering significant abuses of human rights. 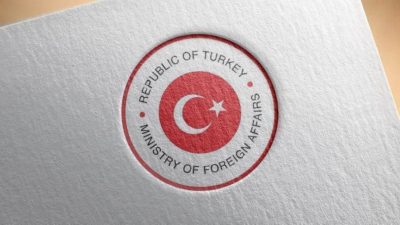 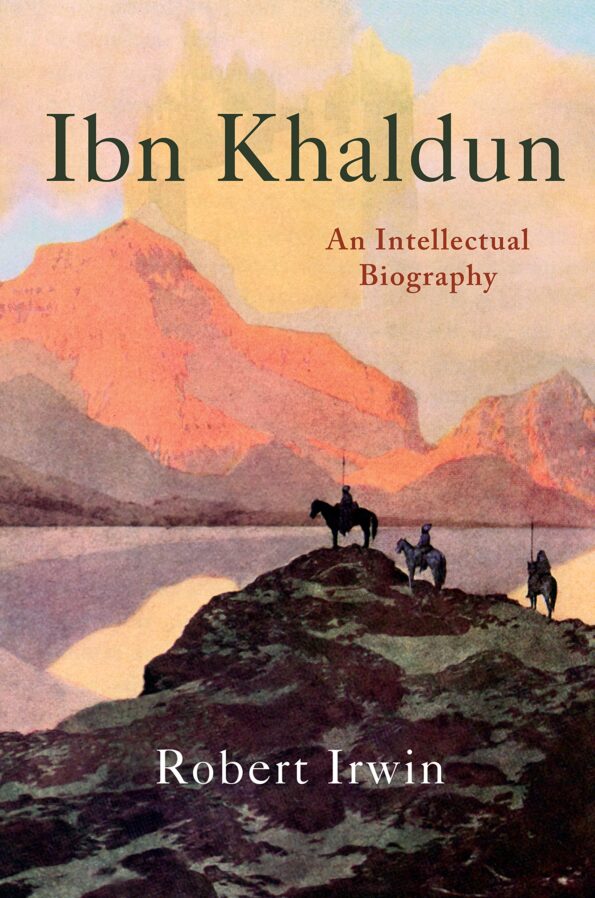