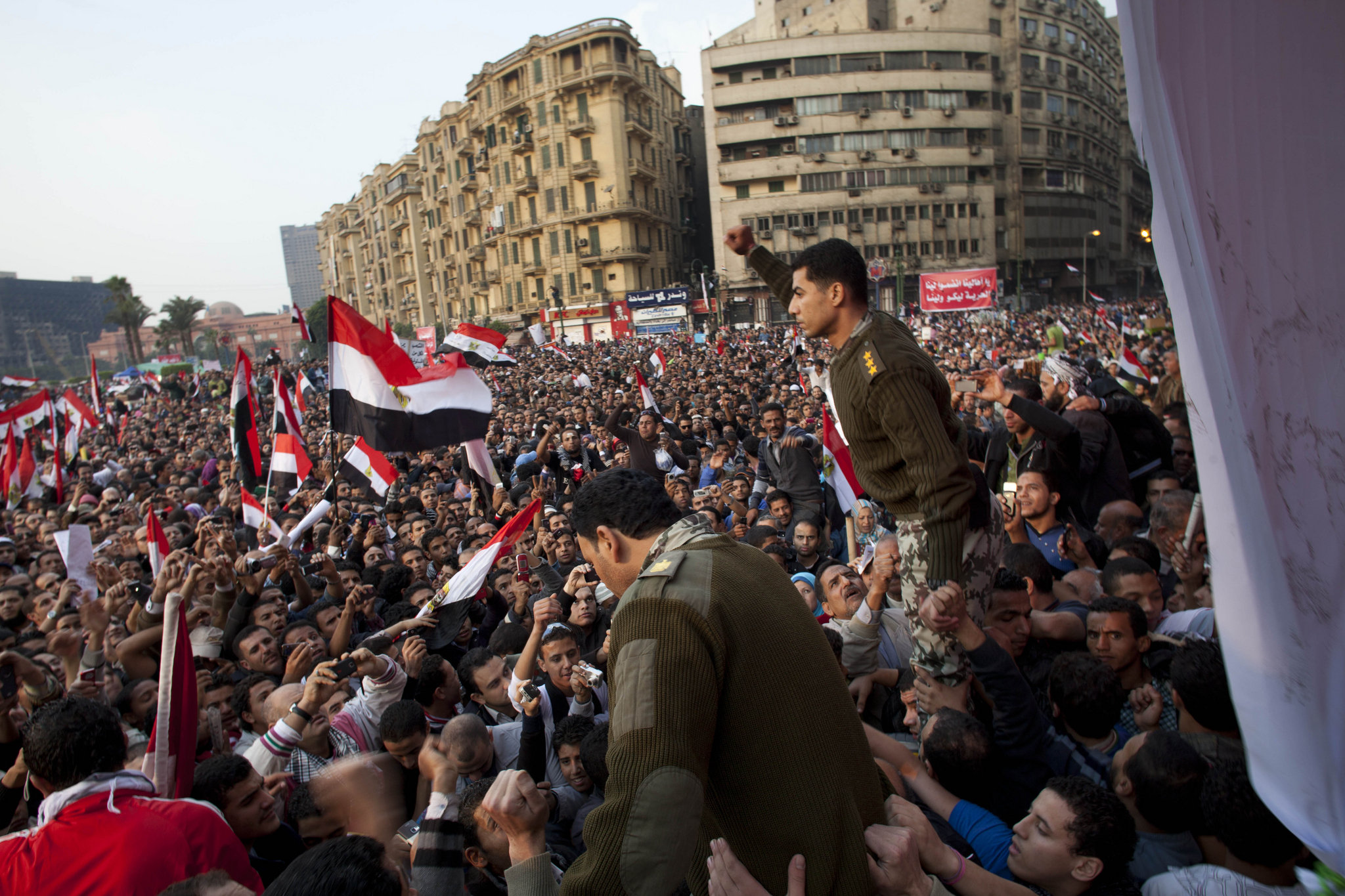 As the uncertainty of the Arab Spring continues, the debate on the future of the movement and the U.S. role in it grows into a colorful debate. As a part of this policy debate I was recently asked to review Foreign Policy Association’s Great Decisions episode on the Arab Spring, featuring columnist Mona Eltahawy and Shadi Hamid, director of research at the Brookings Doha Center and also featuring comments from key foreign policy heavyweights like Madeleine Albright, General Michael Hayden, Robert Malley and Carl Gershman.

The debate in the episode is in many ways a smallscale projection of the overall U.S. policy debate on the current and prospective U.S. role in the Arab Spring. It focused on the issues of U.S. military help, danger of militancy, and the Arab Spring view towards Israel and the United States. This article will focus on three of the most under-studies aspects of the U.S. role in the Arab Spring: American policy and the academic debate, the paradigm of ‘doing’ in U.S. foreign policy and the question of overlap between American domestic and foreign policies.

Predicting the Arab Spring: U.S. policy and the academic debate
The widespread policy and media narrative of the Arab Spring is that the movement has been a surprise; emerging completely out of the blue, catching every political player flatfooted. ‘Even the regimes and administrations that were targeted by the Arab Spring movements couldn’t see it coming’2 – or so it is argued.

While this shock is somewhat understandable among the regimes of the Middle East whose administrations never really established rigorous ‘academiawatch’ departments that follow the academic literature and debate, I can’t really contextualize the surprise in the American executive branch circles as almost every branch have one or more academiawatch programs staffed by quite capable analysts. My curiosity grows even further as it was Gary Fuller, a former CIA political analyst who wrote about the danger of the Middle East ‘youth bulge’ back in 1989 and its possible dangers to regime stability, as well as U.S. Middle East policy3. The youth bulge literature grew in the 1990s, highlighting statistical correlations between nations with youth bulge demographics and the likelihood of socio-economic discontent. 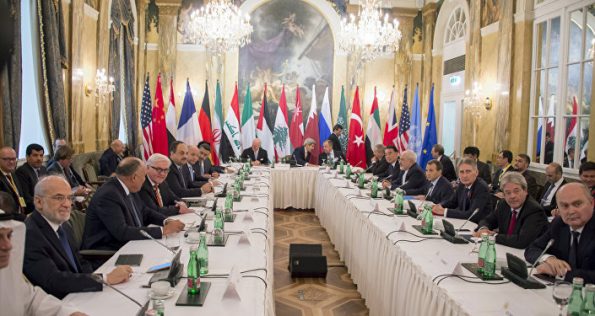 Previous post Staging the Motions of ‘Responsibility to Protect’ in Syria? 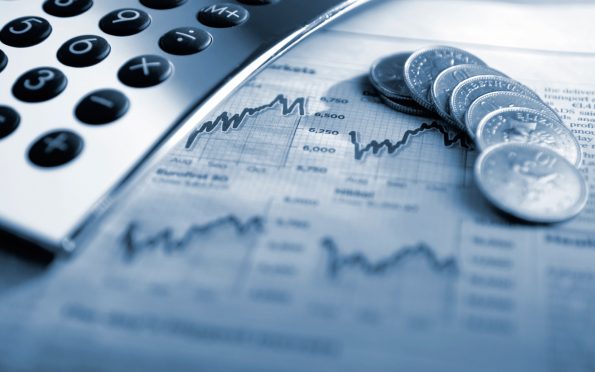 Next post USING THE DEVICE OF A TREATY TO CONTROL CORPORATIONS?