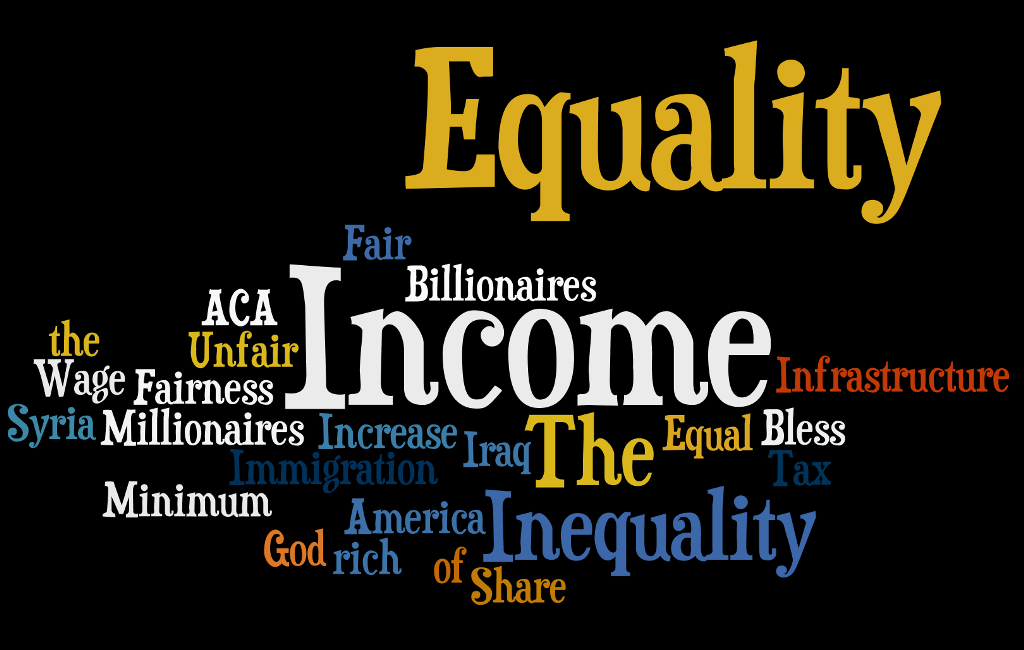 In February 2007, the United Nations General Assembly declared 20 February “World Social Justice Day”. The concept of social justice can be traced to ancient religions and philosophies East and West – Hinduism to Islam and Christianity, Marx and Gandhi. Arising from the Industrial Revolution and Enlightenment liberal philosophy, Harvard University philosopher John Rawls who characterized the modern concept of social justice as: “Each person possesses an inviolability founded on justice that even the welfare of society as a whole cannot override. For this reason justice denies that the loss of freedom for some is made right by a greater good shared by others.” (Theory of Justice, 1971).

While there are those who maintain that humanity is better off today in terms of social justice than when Plato addressed the issue almost 2,500 years ago, certainly better off than when Marx dealt with it in the 19th century or Mahatma Gandhi addressed it in the mid-20th century, there is increasing empirical evidence that society is becoming polarized socially and geographically. Despite decolonization, neo-colonization in a variety of forms under economic hegemony of multinationals persists. Despite reducing poverty since 1995 from about 33 million to about 20 million, the idea that about 100 people own more wealth than half of the planet’s population is hardly encouraging for social justice.

Urging all members to promote social justice in accordance with the goals of the World Summit for Social Development of March 1995, the UN took the symbolic step of trying to address the most serious problems including:

Although there are many conservatives and ultra-right wing elements in the US and around the world that believe social justice is just another way of promoting Communism, world leaders met under the UN umbrella in March 1995 to address social justice problems. At the time, the New World Order was still evolving and markets were expanding because of the former Soviet’s Bloc’s integration into the capitalist world economy and China’s emergence as a global economic power. In the middle of the decade there was enthusiasm about the triumph of capitalism over Communism and governments, bourgeois politicians, journalists and academics were singing the praises of the market economy that promised to eradicate all social ills and create a mythical “Shangri La” world across the planet. That was 21 years ago and since then social justice has lessened considerably if we examine the record by the numbers in each of the domain that the UN listed as needing progress.

The neoliberal policies that the developed countries have been pursuing and promoting across the globe are a catalyst to the decline of social justice along with the US-NATO military-solution foreign policy that has created massive drain on civilian economies, accounts for increasingly authoritarian domestic policies and destabilizes parts of the world that in turn destabilize the West by engaging in unconventional warfare – uprisings and terrorism – combined with massive migrant flows.

Analyzing the progress of social justice in the US and Europe in the last two decades one is struck by: Sharp decline in middle class living standards; 2. Higher unemployment, especially youth unemployment; 3. Demise of working class rights, especially collective bargaining challenged both in the US and many EU countries; 4. Social welfare programs erosion and a corresponding sharp rise in corporate welfare along with massive tax breaks to the degree that the largest multinationals pay no taxes; 5. Rise in poverty partly because of rising personal debt, declining incomes and wider income gaps between the poor and rich; 6. Rise in racism and xenophobia across the EU and US as the masses are accepting ultra-right wing and conservative arguments that the fault for society’s ills rest with the minorities, already in the country or recent arrivals.

While it is great for the UN to at least have a special day set aside for social justice, the UN is utterly helpless because its most powerful members and the world’s G-20 (richest nations account for 80% of the wealth) resist any commitment to social justice because it would erode the neoliberal policies intended to strengthen the top 10 percent for whose benefit the political economy exists. When right-wing political supporter and billionaire Charles Koch agrees with Sanders that there is a rigged political economy based on “cronyism and inequality” what is left to say by a critic from the progressive camp? http://www.usatoday.com/story/news/politics/onpolitics/2016/02/19/charles-koch-says-he-agrees-bernie-sanders-one-issue/80611140/

Besides corporate welfare system that concentrates wealth at the very top of the socioeconomic pyramid, the US as the world’s most powerful military power continues to subsidize a parasitic defense sector that erodes the political economy and along with it social justice. The signal the US sends to the world politically is hardly encouraging about social justice, According to the OECD the US ranks 27th out of 31 countries, difficult to explain considering it preaches social justice to the rest of the world. There is something seriously wrong when the US ranks slightly above Turkey that has a horrible human rights record, according to the State Department.

When the US condemns Turkey for its lack of social justice but ranks at the same level as Turkey, the only way to rationalize the hypocrisy is to invoke “American Exceptionalism”. Apologists of the US as a leader in democracy, a country that is already well on its way to embracing many aspects of a police state, especially in the domain of surveillance as the dispute with Apple Phone indicates, insist that criteria that it applies to the rest of the world does not apply to the US because it has a special mandate from Divine Providence. In short, the US can continue down the road of a police state because of Pax Americana and its special role in the community of nations. http://www.huffingtonpost.com/2011/10/27/social-justice_n_1035363.html

In the 2016 presidential campaign, no candidate other than Sanders has touched on social justice. No media outlet, mainstream think tank or academics hired to analyze socioeconomic and political issues for the mass media discuss social justice. This is because it means addressing the issue of corporate welfare and a tax structure that favors millionaires. Social justice entails fixing the archaic infrastructure – everything from water plants and pipes leaking lead into drinking water to bridges and schools – instead of pouring money into defense to allegedly fight terrorism when all evidence points to the US indirectly supporting the jihadists through third parties – Saudi Arabia, Turkey, Kuwait, etc. Social justice means accepting responsibility for causing chaos in Iraq, Syria, Afghanistan, Libya, Egypt among some of the countries where Western intervention has brought instability and resulted in mass migration and absence of social justice.

While the concern of people across the world is a better life for themselves and their children, governments have yielded to corporate hegemonic influence on policy because multinational corporations subsidized by the state enjoy policy influence on all fronts. For the US  strengthening the defense sector so it can remain the world’s policeman and plan for more interventions is about the only issue concerning the media and all presidential candidates, with Sanders addressing economic inequality. Even though public opinion polls among all voters indicate very clearly that living standards matter in their lives, the media, politicians and well-paid analysts continue to promote terrorism and militarism as top priorities. The mind of the public is constantly bombarded with fear of a foreign enemy when the enemy is the tiny domestic socioeconomic elite that exert influence over policy.

Although the US ranks very low on social justice, things are hardly better in Europe. Social justice took a downward turn after the “great recession” of 2008 for all countries in the developed world, and a very sharp downturn for the periphery nations of the EU after 2010. The changing of the integration model from inter-dependence to a patron-cline model has entailed a rise in unemployment, underemployment, poverty and lower living standards for workers and the middle class for Italy, Spain, Ireland, Portugal, and especially Greece. Austerity policies have concentrated wealth within the core of northwest Europe, draining capital from the rest. This has resulted in political polarization with people looking to neo-Nazi and neo-Fascist groups or to left wing parties for solutions that the bankrupt parliamentary system is not providing.

Social justice cannot take place under the existing neoliberal political economy that works to diminish it. Nor is it realistic to expect all capitalist countries, as different as they are in their history and unique traditions, to model themselves after Norway that is about as close to the UN social justice goals as any nation can be.  It is unrealistic to expect the political and social elites responsible for the absence of social justice to deliver the UN goals on this matter. Only grass roots movements intended to undertake systemic change can make a difference. If people expect social justice to be handed to them by the same people that are depriving it, they are delusional and things will only become much worse. 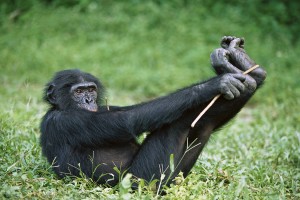 Next post The Art of the Deal? More of the Same!