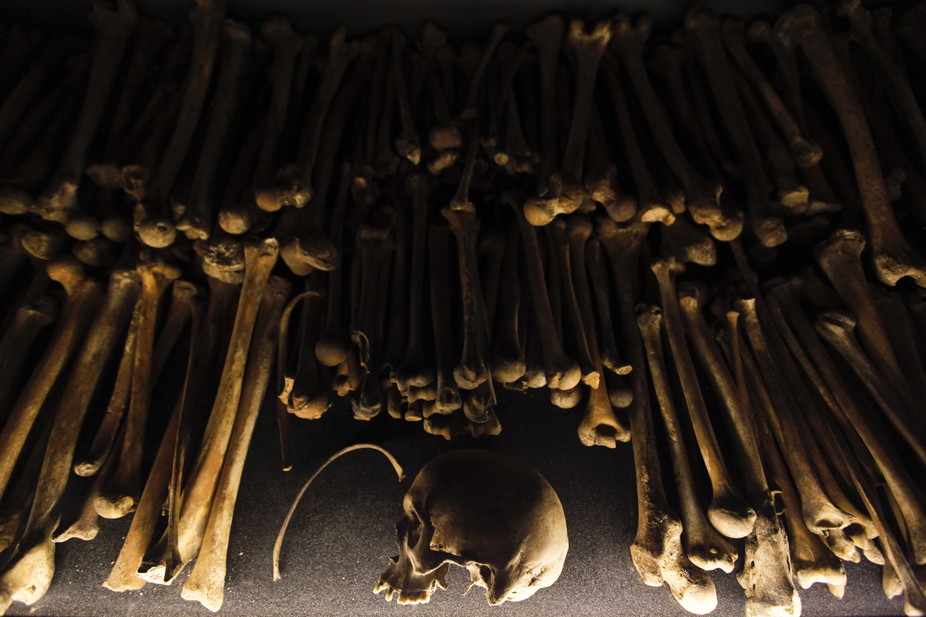 When the Soviet army liberated the Auschwitz death camp on 27 January 1945, among the prisoners left behind were a number of young twins. The surviving children and many more who had died were the subject of disturbing human experiments by Josef Mengele, a physician known as the “Angel of Death”.

About 3,000 twins were selected from an estimated 1.3 million people who arrived at Auschwitz for Mengele’s deadly “scientific” experiments. Only about 200 of them survived.

Mengele is significant for understanding the complicity of science with the mass atrocities of the 20th century. The elegant young doctor defied the stereotypical image of the Nazi brute. He was no crazy drunken beast with a whip. This was an ambitious researcher of human genetics, holding doctorates in anthropology and medicine.

Mengele worked in Auschwitz from May 1943. The death camp presented him with a “perfect” laboratory. It provided an unlimited supply of human specimens to study genetics, and he wouldn’t get into trouble if they died following lethal injections and other gruesome experiments.

Mengele was well-connected. In 1942 his former doctoral supervisor, Otmar von Verschuer, a scientist conducting genetics research with a particular interest in twins, had become the director of the Kaiser-Wilhelm-Institute for Anthropology, Human Heredity and Eugenics (KWI-A) in Berlin. Under Verschuer the KWI-A played a key role as an institution of science in the implementation of Nazi racist ideology and policy during the holocaust. Mengele also spent time as a researcher at the KWI-A.

The KWI-A’s story connects the Nazi atrocities of the 1940s with the colonial origins of racial science.

The institute’s first director in 1927 was the well-known physical anthropologist Eugen Fischer. Fischer was a prolific researcher who had earned his scientific merits in genetics and racial science in the then German colony of German South West Africa (today’s Namibia).

His 1908 field study, published in 1913, focused on the effects of racial mixing (“miscegenation”), applying the genetic theory of Gregor Mendel. Fischer examined 310 children of the “Basters” of Rehoboth, a community of “mixed-race” people living to the South of Windhoek in Namibia.

The Rehobother offspring of Nama women and white men were observed and subjected to physical measurements. Based on these “scientific” methods, Fischer classified the mixed-race population.

His verdict that African blood imparted impurity resulted in the prohibition of mixed-race marriages in all German colonies by 1912. In Namibia interracial marriage was already prohibited in 1905.

German colonialism ended after World War I. This, however, was not the end of racial science. Incubated in the colonial laboratories of southern Africa, it was brought back and applied in “civilised” central Europe. Fischer first followed up his “bastard studies” in the 1920s and early 1930s with the “Rhineland bastards”, children born to German mothers and fathers from the French African colonies. Few black Germans perished during the Nazi era. But, many were forcibly sterilised.

Race, politics and economics of science

Firstly, the concept of “race” as a classification of humans according to supposed genetic givens links science, colonial rule, and the Nazi mass murders.

The similarities in the ways physical anthropologists and colonial officials classified Africans at the beginning of the 20th century, and the Nazis’ classification of the Jews are obvious. Like Africans in the German colonies, Jews were regarded as alien and threats to the purity of German ‘blood’, who had to be excluded from the body of the German “Volk” (people).

Fischer only joined the Nazi party in 1940. But he made antisemitic utterances earlier. His private correspondence provides evidence that he regarded the “Jewish question” as a “question of race”

The social construction of the category “race” to classify humans was a prerequisite of the Nazi mass murders. In the 1930s, the KWI-A was centrally involved in the application of race-based laws to exclude Jews from the German “Volk”. Stellenbosch University anthropologist Steven Robins has shown this in his book, “Letters of Stone”, which tells his family’s story from Nazi Germany to South Africa.

Secondly, however, the KWI-A demonstrates the pitfalls of typical, unbridled ambition in scientists. This is disturbing indeed. Fischer did not so much become involved in the Nazi racial policy because he was a vicious racist, but because of the politics and economics of research.

In exchange for their scientific services for the Nazi regime, Fischer and his Institute received official recognition. Most importantly, the scientists obtained privileged access to very generous state funding.

Thirdly, the KWI-A and its scientists provide chilling illustrations of some significant writings on the colonial origins of the dehumanisation and objectification of racially and the “eugenically undesirable”. The philosopher Hannah Arendt, herself a holocaust refugee from Germany, explained in 1951 that European imperialism played a crucial role in the development of Nazi totalitarianism and associated genocides.

The Nazi genocides have gone down in history as unique. They were organised with German industrial precision during the infamous Wannsee-Konferenz of 19 January 1942. The connection of science, racial policy and genocide, however, has a strong international dimension.

Rwanda is a horrid example. In central Africa, the Belgians drew on craniology specifically, the “scientific” study of the shape and size of the skulls of different human “races”. With additional differences in height and skin tone, the colonial administration fixed earlier social stratification between Tutsi, Hutu and Twa – all identified as Banyarwanda – into racial categories. From 1933 onwards, those were included in Rwandan ID cards.

In the years before Rwandan independence, finally granted in 1962, the colonial ideology of Tutsi racial superiority was turned around by politicians who created a Hutu racial philosophy. In 1994 hundreds of thousands Rwandans were murdered because their ID cards identified them as Tutsi. Others died because their physical appearance corresponded with the racial stereotype.

The dark underbelly of Western modernity

In 1955 the writer from Martinique, Aimé Césaire made a radical statement on the colonial origins of the holocaust. He wrote that in the 1940s the Nazis

applied to Europe colonialist procedures which until then had been reserved exclusively for the Arabs of Algeria, the coolies of India, and the niggers of Africa.

These were important observations during the decade of African struggles to end colonialism. Sixty years later, the recurrent connections of science and genocide still demonstrate the dark underbelly of Western modernity in Africa, Europe, and the global world.

Heike Becker, Professor of Anthropology, University of the Western Cape 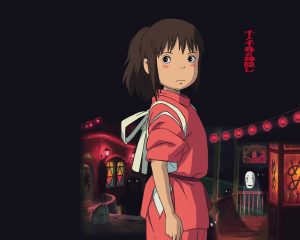 Previous post Spirited Away: A Glance at Hayao Miyazaki