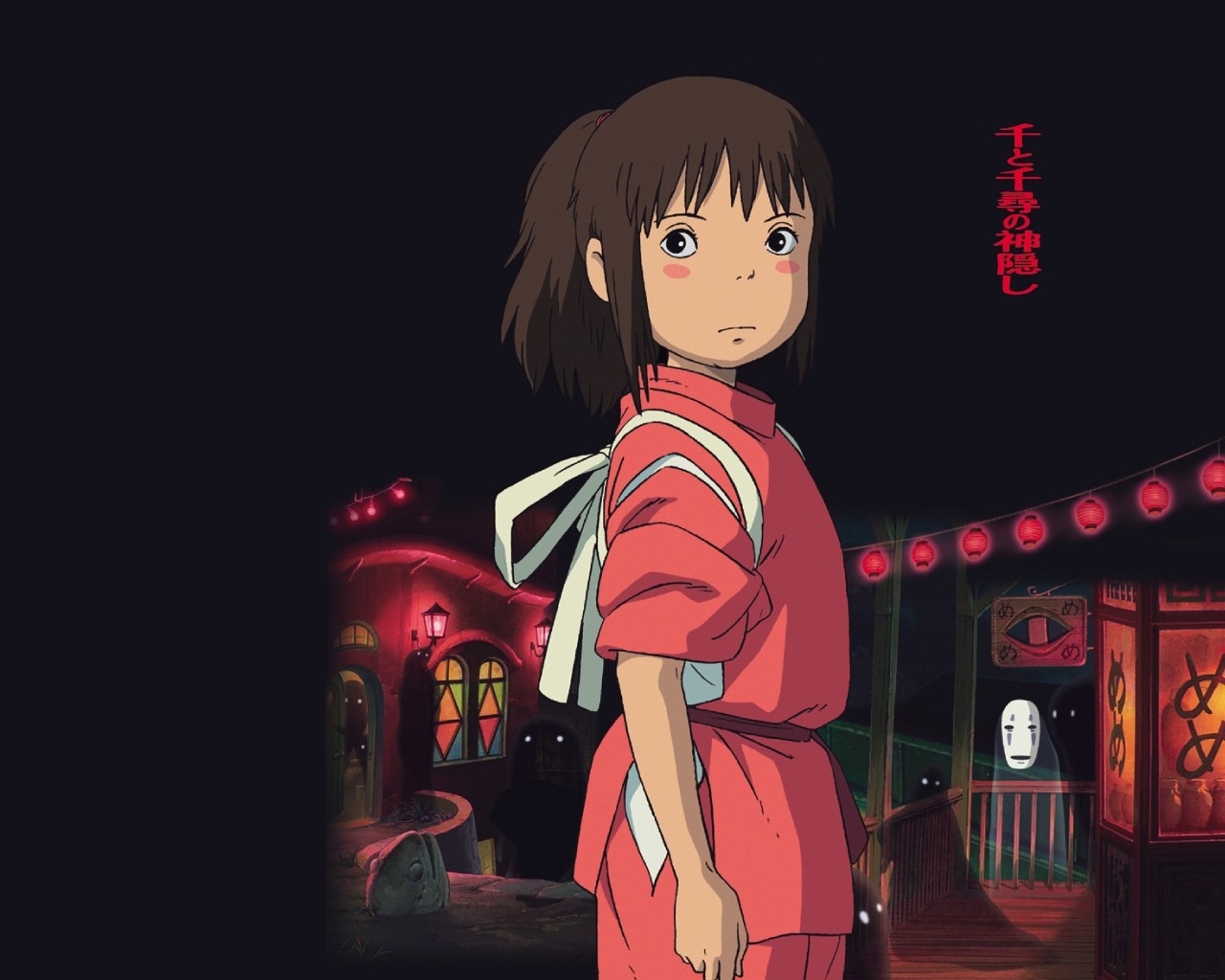 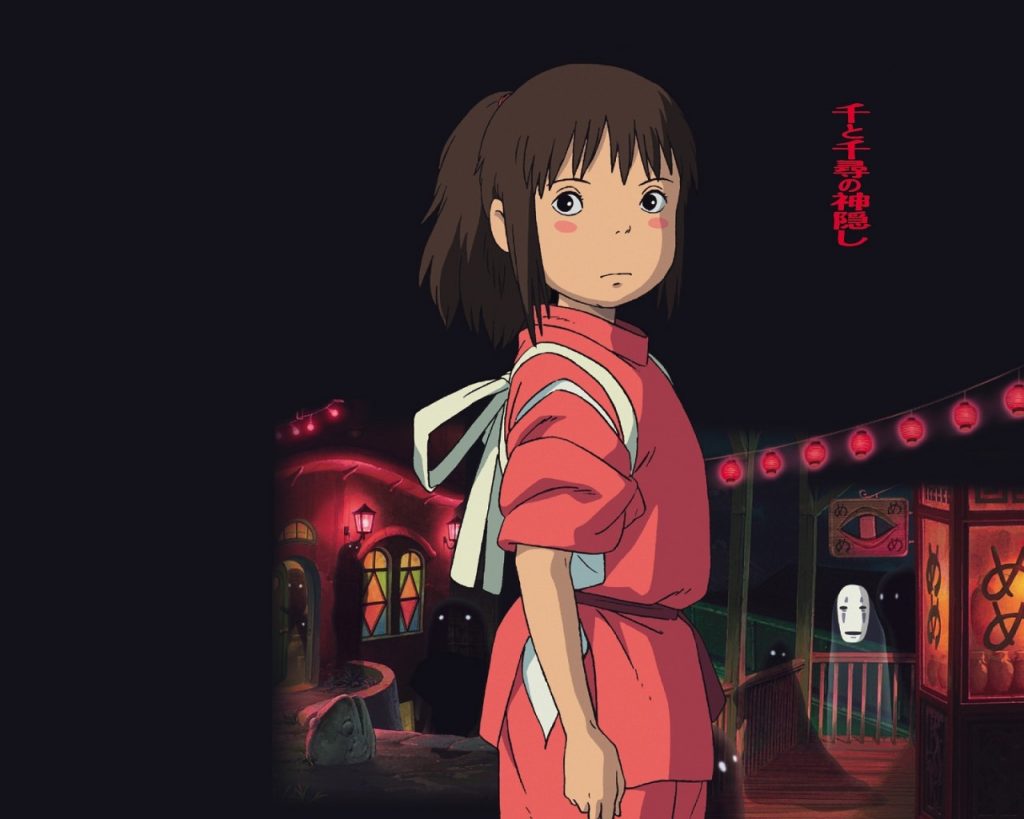 Spirited Away (the original title: Sen to Chihiro no kamikakushi) is Hayao Miyazaki’s animation which was made in Japan in 2001. The movie made a huge success all over the world and became the most watched movie ever in Japan. The success brought several awards such as the Golden Bear in the 52nd Berlin Film Festival and the Best Animation Oscar in the 75th Academy Awards.
Spirited Away is about Chihiro‟s journey to be a grown up and to learn the responsibility of standing on her feet alone while experiencing the magic of love with Haku. The 10 year old Chihiro and her family have to move to another city due to the change in her father‟s career. When Chihiro and her family are on a trip to their new home, they experience many exciting events. After they lost their way in jungle, they find a tunnel which connects the real world to the world of souls. When they go through the tunnel, they find their selves in a world of wonders: A bathhouse designed for gods… Chihiro‟s parents turn into pigs because of their humanistic weaknesses and of their greed. This place was designed for only gods. In the world of Yumama, the owner of the bathhouse, people who do not work have been transformed into animals. So, Chihiro has to impose herself and get a job in the bathhouse to save her parents afterwards. Of course for a price: she has to abandon her name. Miyazaki explains Spirited Away: “Film is based on a bathhouse where most of the gods visit. I always had some weird feelings about Japanese bathhouses. So that is why I always wanted to make a film about bathhouses and I thought it would have been funnier if the bathhouse is only for gods. I think the Japanese gods are going to the bathhouses just like us to get rest. They want to stay there longer but when the weekend finishes they have to go back to their routines. Because I believe that they are busier than other times nowadays.” 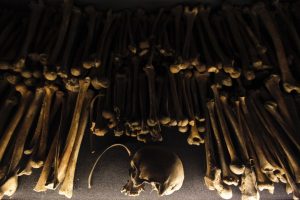 Next post Auschwitz to Rwanda: the link between science, colonialism and genocide