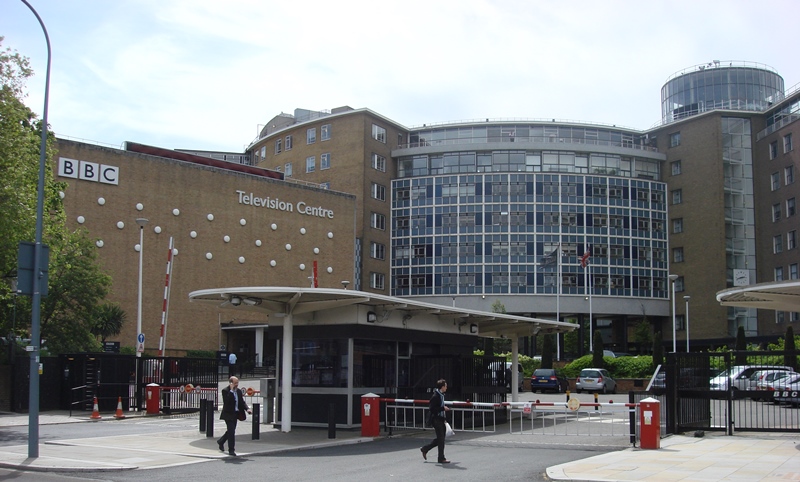 By Patrick  Ward* and Salwa Amor** 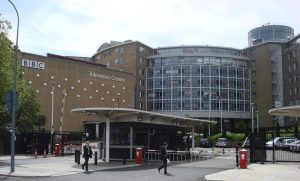 Anti-regime activists in Syria have accused the BBC of bias after the broadcaster used footage of the aftermath of a government attack on rebel-held Aleppo while reporting the attack took place on regime-controlled areas. The news reports in question are also alleged to have exaggerated deaths in regime areas. The controversy has led to widespread condemnation, including threats of legal action, from activists, journalists and across social media. This is despite BBC Arabic tweeting an apology for misusing the footage, which was broadcast on 30 April.

The report also stated that rebels killed 44 people in regime areas, a claim that was contradicted by first hand sources. White Helmet activists on the ground collected the names of the dead, and claim that 32 died in rebel areas. Syria State TV said that 13 people were killed in regime areas, bringing the estimated total to 45.

A BBC spokesperson defended its statistics to CESRAN Int. and will not retract the full report, “The mention, in our headline script, of 44 deaths in the government-held territory was based on an interview with the Director of the Syrian Observatory for Human Rights, Rami Abdel Rahman.”

Aleppo-based journalist Loia Barkat filmed the footage during a regime attack on 29 April. “We are dying, and the BBC is lying about who is killing us,” he said. “I urge Reporters Sans Frontières‎ to hold the BBC accountable for using this footage to mislead its viewers”. Barkat works for the Al Buruq media foundation, the logo for which can be clearly seen on the footage used by the BBC.

Al Buruq director Seraj Al Dean Alomar said in a Facebook post that he will pursue legal action against the BBC’s “blatant and clear violation of all journalistic ethics, standards and a total disregard for the truth both in their account of the events and the fabricated death count and for misusing footage that was shot by our foundation for the purpose of documenting Assad’s crimes against the Syrian people.”

“The people who died on that day were massacred by the regime and we will not allow BBC or any other source to turn the victims into propaganda for the regime,” he said. “We are working under constant bombing and we have never made such a mistake, do you expect me to believe that the BBC, which is not in a war zone and has one of the highest journalistic standards, could make such a terrible mistake?”

In the wake of the report and its backlash, BBC Arabic news presenter Dima Ezzedean resigned the following day. Ezzedean released a statement on Facebook on 1 May, which said, “I want to leave no room for any doubt that I have opposition to the news coverage of Syria based on both professional and nationalist grounds”.

A former BBC monitor, who wished to remain anonymous, said, “The BBC prides itself on accuracy and impartiality. They offer journalists courses in video verification and monitor other media organisations to see how accurate their news is. It is very difficult to see how an organisation which claims to be this fair and professional can misrepresent facts and misuse footage in this way.”

The BBC has since removed the report from its website, and posted on Twitter and Facebook on 30 April to apologise for its inaccuracies: “The 7am report on BBC broadcast footage from opposition areas in Aleppo suggesting it was from Government areas. We apologise for this mistake.”

But the retraction was not enough to placate the broadcaster’s critics. Seraj Al Dean Alomar said, “The Twitter apology was a further insult to the people who died in that footage. Ten people were killed during the filming of the footage and countless injured, do those people not even deserve a decent apology on air?”

Civil defence activists known as the White Helmets conducted a precise count of victims in rebel areas on 29 April. They told Al Jazeera that 32 had been killed by forces loyal to Assad, including 15 in Turba al Sakry, ten in Bustan Al Qasr, where the footage was shot, and six in Jab Al Quba.

This would indicate that the total deaths in Aleppo on that day is 45, not including those who later died of injuries. The majority of which, 32, were killed by the regime.

The 2 minute 59 second footage was edited by BBC and first appeared on 29 April without any mention of the location. Sections of the footage that indicate it was taken in rebel-held areas was omitted from broadcasts on 29 and 30 April.

The original footage, seen by CESRAN Int., opens to screams and angry shouts in the background at Assad. One man’s voice drowned out the screams long enough to point to the camera and shout, “Bashar, you oppressor.” This was edited out. Also removed from the final cut were wider shots showing the exact area location, ambulance teams working under the Aleppo rescue team logo, and the logos of aid organisations which work exclusively in rebel-held areas.

All that remained in the BBC’s final edit was rescue teams helping the injured, and smoke from the bombs. The short clips used could have been easily mistaken for being in either rebel or regime locations.

A BBC spokesperson responded to CESRAN Int. over the allegations: “It is absolutely untrue to suggest that we have deliberately misled our audiences or used this footage with any kind of political agenda. This footage – to which the BBC claims to have full rights – was first used on a BBC Arabic TV bulletin on Friday 29 April to show fighting in Aleppo, without exact locations being mentioned. The same footage was used again on Saturday morning to illustrate a TV headline, and in this case, the location of the bombing was identified incorrectly.

“The error was quickly spotted and the footage was removed. The mistake was acknowledged and an apology was published on BBC Arabic’s Twitter account. BBC Arabic upholds the BBC’s core value of impartiality and strives to be fair and balanced not just in its reporting of Syria but across all its output.

“Our report aired on the morning of Saturday 30 April, which spoke about the devastation on both sides, was balanced, and we stand by it.

“As we explained to you in our statement yesterday, the mistake, which we acknowledge and for which we apologised, was the use of wrong footage when talking about the losses on the government-held territory.”

* Patrick Ward is a freelance journalist specialising in crisis reporting and politics. He lives in London, and has worked on projects in countries including Nepal, Vietnam, India and Tunisia.

** Salwa Amor lives in London and works as a war correspondent and broadcast journalist. Specialising in Middle East affairs she has covered events in Turkey, Syria, Iraq, Tunisia, Lebanon, Egypt, Jordan, west bank and Israel for News Networks including Al Jazeera, BBC, MBC, Current TV, Reuters Thomson, Sky and Euronews. Her Masters was in Creative Media at the university of Bournemouth. 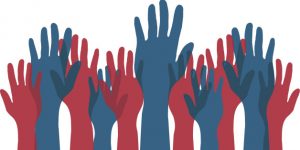 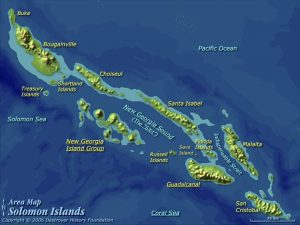