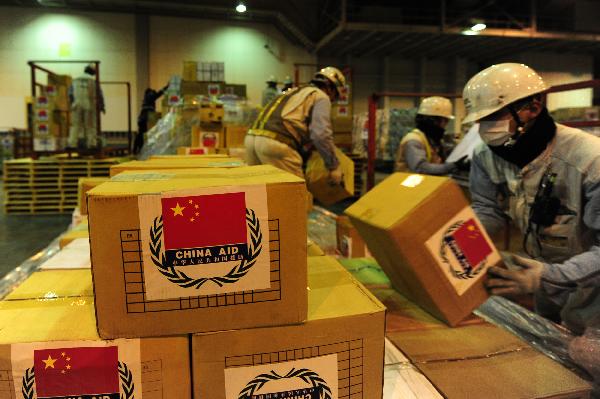 Over the past decade China has emerged as a major donor of international aid. China’s aid program has effectively been regarded as a state secret, and accordingly analysis of China’s aid program has often lacked in nuance and tended towards hyperbole. This article will provide an overview of the nature and purposes of China’s aid program, and how it contributes to China’s own foreign policy and domestic economic development. It concludes that cooperation between other major aid donors and China is essential to break down mistrust and increase the effectiveness of global efforts to reduce poverty.

The first White Paper on China’s aid program was released in 2011. The White Paper noted that from 2004-2009 China’s aid program increased by roughly 30 percent each year. In 2009 China provided over 250 billion yuan (around $US 40 billion) in aid, consisting of approximately 41% in grants, 30% in interest free loans, and 29% in the form of concessional loans. The White Paper notes that China’s aid focuses on agriculture, economic infrastructure, public facilities, education, health care, and, increasingly, climate change. While China itself is still a developing country, this level of expenditure establishes it as a major global aid donor.

In a similar, though perhaps more overt way to the aid programs of other countries, China’s aid program is based on both China and the recipient country benefiting (particularly economically) and is closely tied into China’s broader foreign policy aims. China’s aid has served as a tool to dissuade governments from providing diplomatic recognition to Taiwan, discourage governments from supporting Japan for a seat on the UN Secu-rity Council, enhancing its global diplomatic pres-ence and creating warmer relations with develop-ing countries to garner support for China’s policies in international fora. Some commentators have noted that China’s aid program also serves its own development needs, facilitating the ex-port of raw materials to China, and requiring that 50% of project materials and services are sourced within China. This contrasts with the aid programs of the United States, United Kingdom, Australia and most other major aid donors, which are gen-erally removed from their own economic devel-opment aims. Many Chinese funded public works – like stadiums, bridges or dams — tend to be highly visible and offer tangible benefits; and such activities are often announced at bilateral summit meetings, acting as a powerful symbol of friendship between China and other countries. Accordingly, Chinese aid can be seen not only as serving ‘hard’ diplomatic and security interests, but also as an example of Joseph Nye’s notion of ‘soft power’.

China’s aid to Africa, which has increased sub-stantially over the past few years, illustrates many of these points. The White Paper indicated that for the 2009 fiscal year, nearly half (46.7 per cent) of Chinese aid was committed to Africa. Chinese aid in Africa can be viewed as contributing to the diplomatic objective of forging friendships with ‘non-aligned’ nations and competing with Taiwan for diplomatic recognition. On this point China has been successful, with only four countries in sub-Saharan Africa still maintaining official rela-tions with Taiwan.1 By the same token, however, China is hardly unique in linking international development assistance to broader foreign policy objectives. 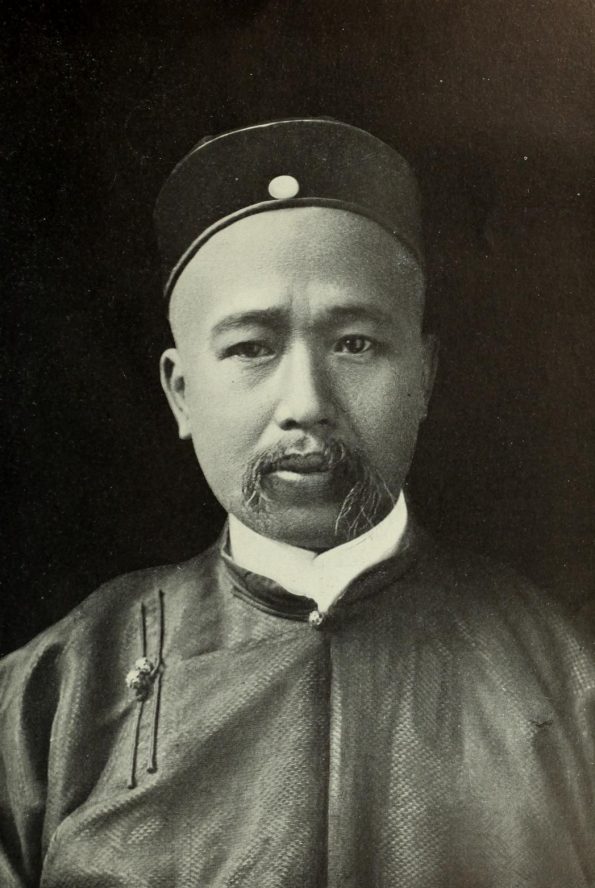