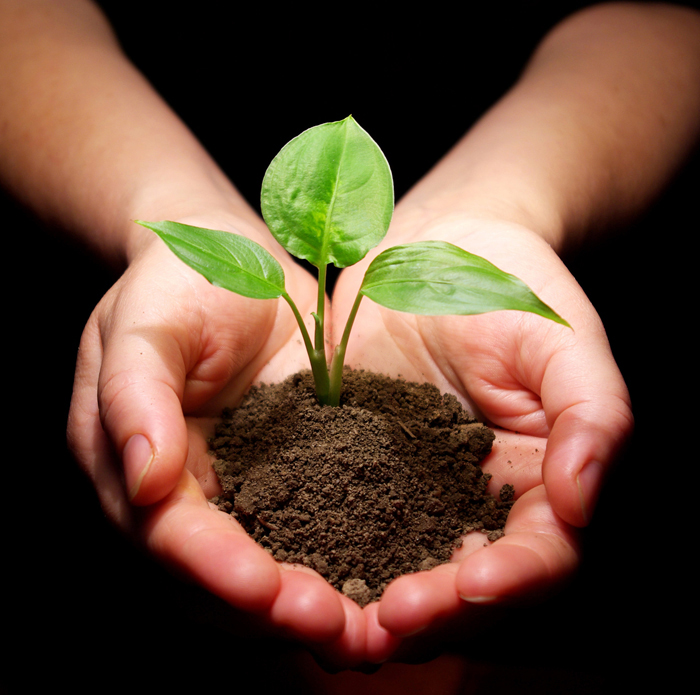 There is a strong sense of déjà vu in the late Northern summer of 2012. The worst droughts in living memory have devastated corn and soybean crops in the United States and Canada; and extreme heat is damaging wheat yields in the breadbaskets of Russia and Ukraine. With increasing volumes of grain diverted to meet governmentmandated targets for biofuel production, commodity traders are bidding up futures contracts. As in 2008, the result will be sharply rising food prices and another phase of the ongoing global food crisis, with all the intensified human suffering and political upheaval that this entails.

There is a tendency amongst both academic and popular commentators alike to resort to naturalistic metaphors such as ‘a perfect storm’ and ‘tsunami’ to describe such phenomena. This language obscures more than it reveals. Every element of the global food crisis, including anthropogenic climate change, has its origins in human systems and decisions. In particular, the triumph of neoliberalism in the early 1990s saw the ideological promotion of a marketised and privatised conception of ‘food security’, which had its institutional expressions in the policies of structural adjustment and free trade in the International Monetary Fund, World Bank and World Trade Organisation, respectively. While these global governance institutions claimed to be delivering food security for all via the market, experience suggests that the principal beneficiaries of their policies have been agri-food corporations and financial intermediaries.

According to the marketised conception of food security, countries in the global South should abandon the goal of domestic food self-sufficiency via the national production of grains, in favour of export specialisation according to the doctrine of comparative advantage (Patnaik 2010: 95-6). National systems of procurement and price controls were accordingly dismantled, and with them domestic grain stocks fell sharply, leading to a majority of countries in the South being heavily dependent on food imports by 2008 (ibid). The poorest sectors of those societies were rendered severely vulnerable to price fluctuations on global markets (McMichael 2010: 62). 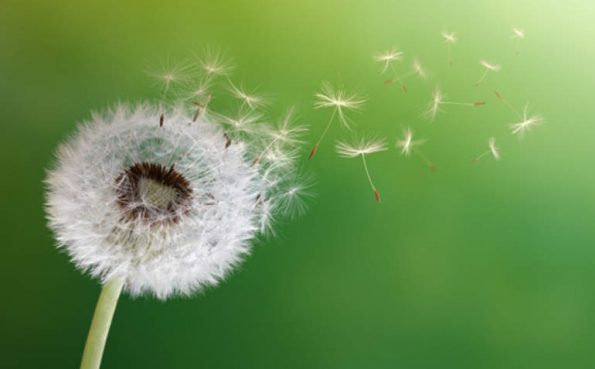 Next post Environmentalism and the Enhancement of the Public Sphere