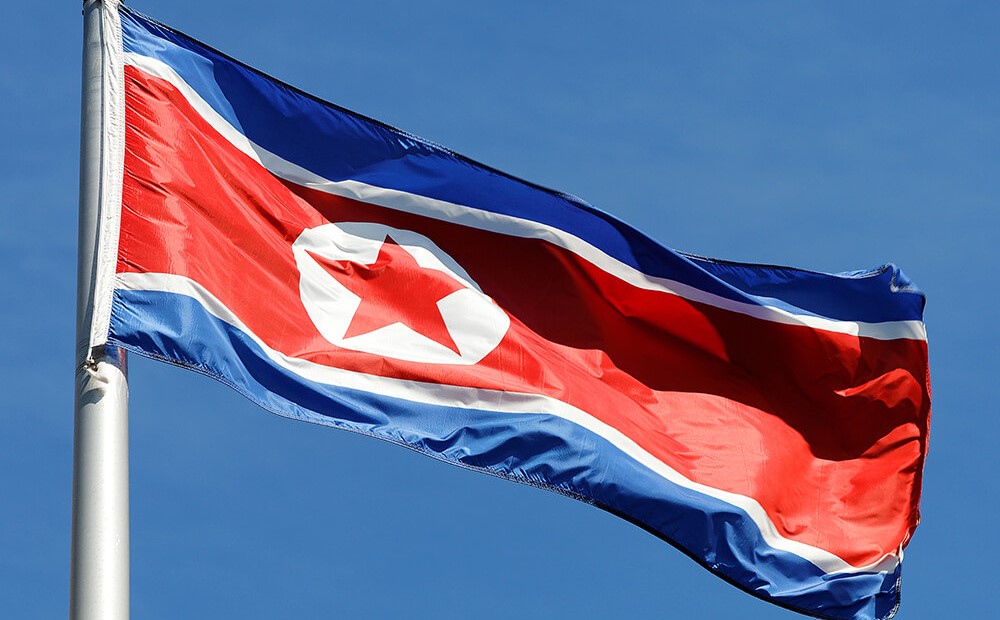 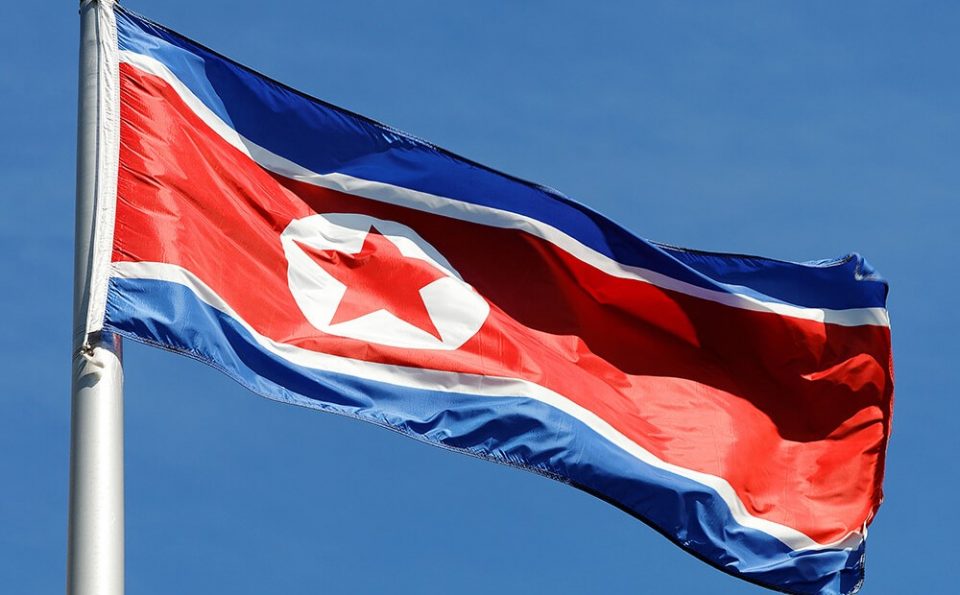 Kim Jong-nam, half-brother of current North Korean strongman Kim Jong-un, passed away under circumstances as bizarre as they were suspicious. As in a game of Cluedo, we now have just about all the pieces of the puzzle: the murder was committed at Kuala Lumpur Airport, with VX nerve agent, allegedly by two unsuspecting young women who were apparently tricked into murder and offered a modicum of money for their services.

That the North Korean regime might be behind the attack looks highly likely given the use of VX, an extremely lethal chemical classified as a weapon of mass destruction under United Nations Resolution 687 and banned by the Chemical Weapons Convention. This is not something that could be easily found on the streets of the Malaysian capital.

But while it’s well known that North Korea has dabbled in chemical and biological weapons for years, most assumed they were for staging mass-casualty attacks, not precision weapons for individual hits – even though the country has serious pedigree when it comes to assassinating civilians.

That said, the murder of Kim Jong-nam was different: a targeted assassination with no collateral damage, it took the life not of a foreigner, but of one of North Korea’s own. If it was indeed initiated by Kim Jong-un and his inner circle, it suggests that the North Korean leadership is once again trying to consolidate itself and eliminate any potential threats. A similar process probably spurred the infamous 2013 execution of the Kims’ uncle, Jang Song-thaek, which was proof enough that Kim Jong-un felt some elements needed to be dealt with for his legitimacy to be stronger.

It also raises the question of why the Pyongyang leadership would need to remove someone who was hardly an existential risk. Kim Jong-nam stated several times he had neither much interest nor stake in ruling his country. That makes it all the harder to understand why Kim Jong-un may have personally ordered his death, as South Korea and the US have officially claimed – and especially abroad, with all the media scrutiny and international law that predictably ensued.

But viewed another way, this surprising attack and the baroque way in which it was carried out make a sort of sense. The use of proxy agents carrying a lethal agent should remind us that Kim’s government is more self-aware than it’s often credited for, and that it clearly feels under siege. And the use of a weapon of mass destruction speaks volumes about how the government approaches its problems.

The plural, “weapons”, is important. The international community understandably focuses on North Korea’s nuclear weapons programme, too often overlooking its potentially very dangerous chemical and biological ones. And whereas a nuclear deterrent only works if other countries know about it, chemical and biological weapons are a different species, developed and kept in the dark.

While North Korea has signed the 1972 Biological and Toxin Weapons Contention and the 1925 General Protocol that prohibits the use of chemical and biological weapons in wartime, it has not signed the 1997 Chemical Weapons Convention. That puts it on the margin of international law along with Egypt, South Sudan and Israel.

So are we on the brink of an international chemical or biological disaster?

The country’s chemical and biological programmes are as old as its nuclear one. A 2009 report by the International Crisis Group found that the North established a chemical department in 1954, and that it probably received Chinese and Soviet technical and training assistance in the 1960s. Then there’s the 1997 testimony of refugee Kim Jung-chan, a former military attaché in North Korea’s East German embassy, who conveyed that the country received vital chemical weapons know-how from the East German government.

But whether these weapons are meant to ever be used in the most catastrophic ways imaginable is a very different matter. Deploying a dangerous agent in an isolated hit is very different from lashing out and dropping them on unsuspecting populations. In fact, Pyongyang’s own propaganda and rhetoric has often condemned the use of chemical and biological weapons, and regularly refers to Japanese and American acts committed during the Korean War: a search on the Korean Central News Agency returns hundreds of examples.

The recent assassination should remind us that North Korea is much more than an unhinged, basket case “hermit kingdom”. It is far more internationally connected and active than we tend, and want, to think; its elite has operatives and networks abroad and is committed to ensuring its political survival. It is also capable of handling extremely dangerous materials with precision.

Thinking clearly, this is nothing we didn’t already know. If anything, the fact that the assassination happened abroad gives us more access to information and data about how North Korea operates – something we badly need in a world of suspicion and conjecture. 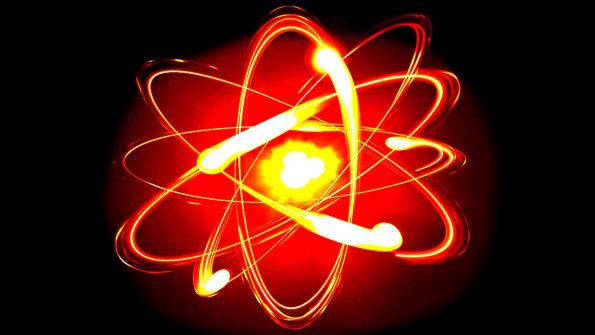 Previous post Is There Another Way to Achieve Sustainable Nuclear Fusion Energy? 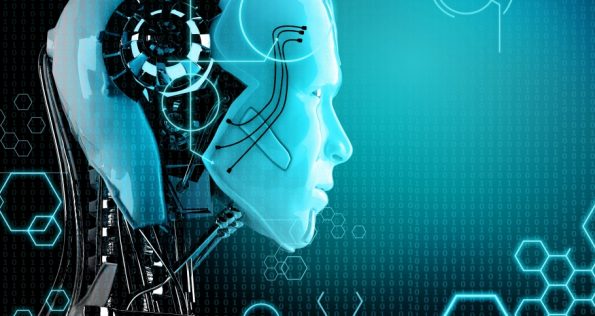