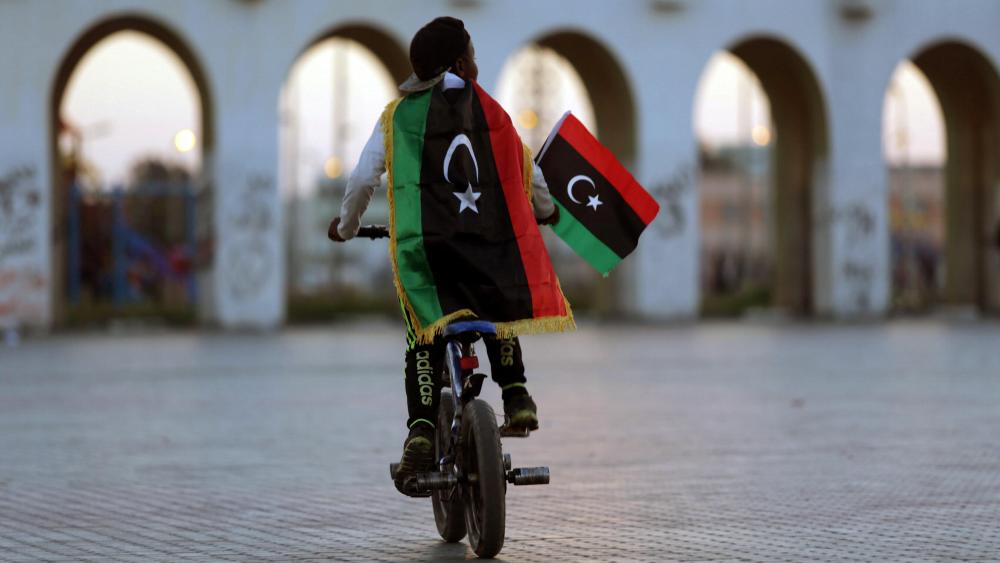 Human Security conceptualisation analyses the interface between security, development and intervention. Traditionally, ‘security’ mostly referred to the security of nation-states in the context of military conflicts with foreign powers. Traditional concepts of security, protection of national borders, are certainly still relevant and legally enforceable, but more sophisticated concepts are needed to respond to security dilemmas in today‘s globalised world. Global events and trends, particularly since the late 1980s, have to a great extent transformed the security agenda. One impetus was the changing nature of violent conflict, with more evident militarized intra-state, ethnic and religious conflicts. In the past two decades it became increasingly apparent that communities are also threatened by environmental destruction – induced both by climate change and direct human impacts – forced migration, epidemics including HIV/AIDS, and other issues. In the 1990s, institutions and researchers began to propose alternatives to the conventional security agenda. In 1994, the UNDP extended policy debate using the then new concept of Human Security. The report set out a broad definition of Human Security, including seven core values: economic security, food security, health security, environmental security, personal security (freedom from fear of violence, crime and drugs), community security (freedom to participate in family life and cultural activities) and political security (freedom to exercise one‘s basic human rights) (United Nations Development Programme 1990-). The main benefit from the conceptualisation should be that by considering these various aspects in a coherent way, as interactive and synergistic, interventions would be more effective than dealing with security on an issue-by-issue basis. Hopefully new leaders in Libya will be able to address many of these security dimensions: this paper highlights some of the challenges they will face. 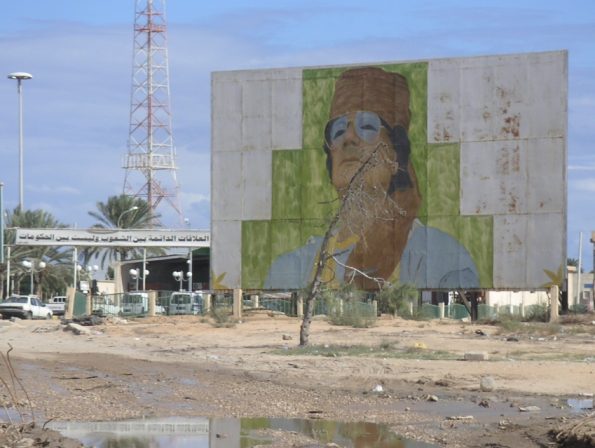 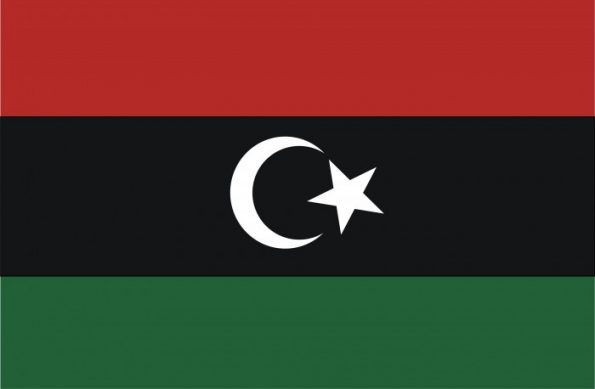 Next post Rebuilding a „New‟ Libya & Implications for International Politics