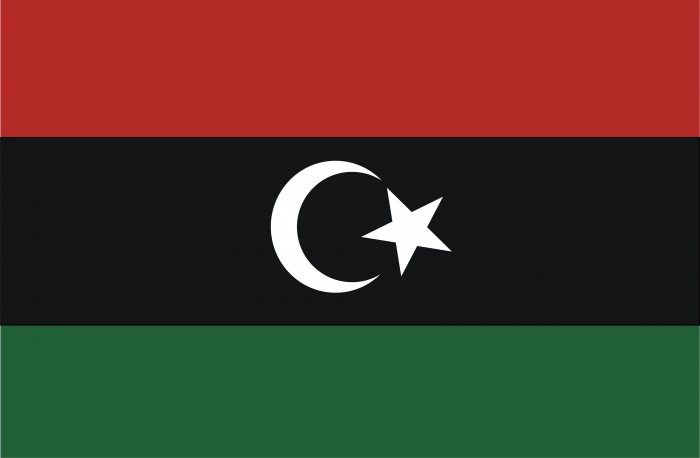 On 1 September 1969, exactly 42 years ago, the Libyan revolution‘ was launched by a coup d’état against King Idris under the leadership of a young military officer, Muammer Gaddafi. Nobody could predict that Gaddafi would stay in power as a secular dictator until a true Libyan revolution. On 1 September 2011, the hunt for Gaddafi is on, despite his offer to discuss a transition of power‘ and there is a £1 million reward for his capture dead or alive‘. How did Libya reach this point in history? Under Gaddafi‘s dictatorship, a people‘s revolution was declared and the official name of the state was changed from the Libyan Arab Republic to the Great Socialist People’s Libyan Arab al-Jamahiriyah in 1977. However, the Libyan state was neither great nor socialist. During four decades, there were very strong signs of the regime‘s failure under the whimsical leadership around Gaddafi: no constitutional system, no human rights, no opposition, no civil society, no free media but arbitrary arrest, disappearance, detention, and torture. Moreover, it is clear that despite all the rhetoric about revolution‘and the state of the masses Gaddafi has abused the oil wealth for personal and family interests. He created a rentier state, of which oil revenues were exploited by the regime to serve his family, loyalists and international powers vested interests. 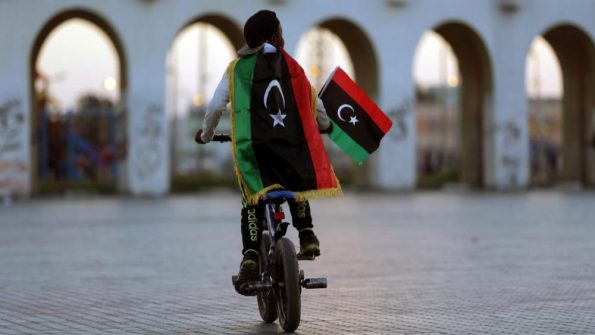 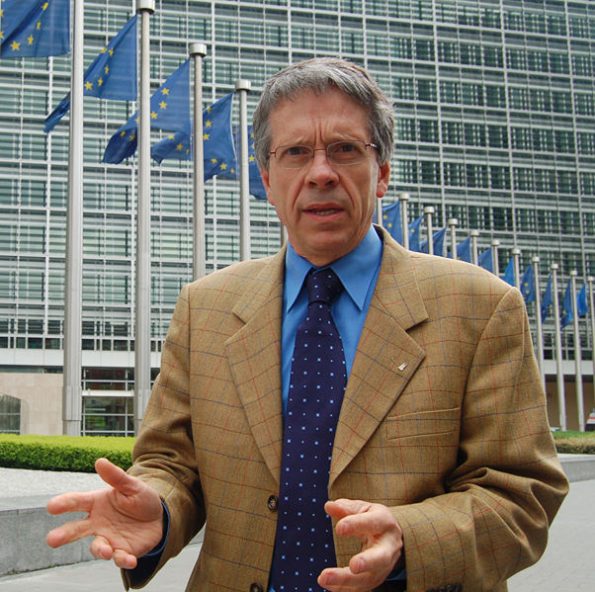