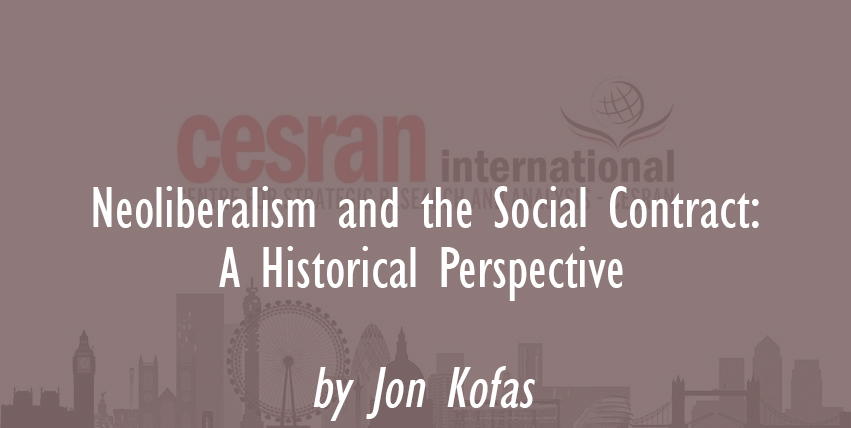 (This is the first part of the essay. Two more will follow in the next few weeks) 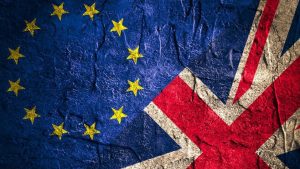 Previous post Brexit: Now the Hard Part Begins — What the UK Must Do 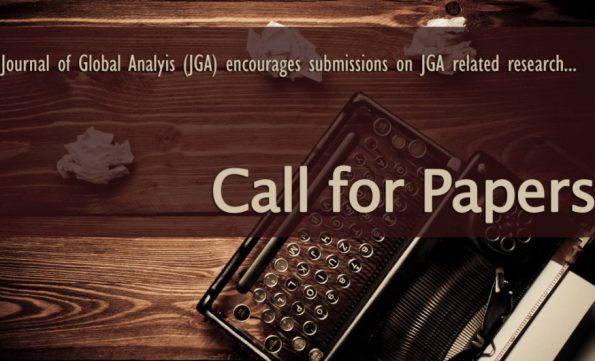 Next post Call for Papers | Journal of Global Analysis