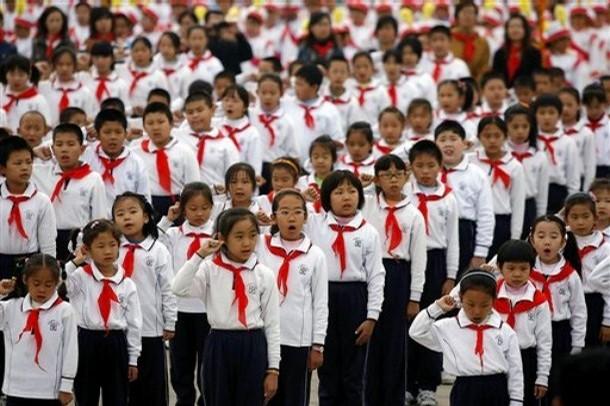 Since the Communist Youth League (CYL) became a mass organization in its present form after the 1949 communist victory in China, it has been at the forefront of the Chinese Communist Party’s (CCP) relation with China’s youth. The CYL’s main tasks have historically included political screening and preparation for Party membership, mobilization for developmental projects and campaigns, and propaganda. In regard to this last task, following the extensive decentralization of public communication in the PRC, the challenge for the League has been to rejuvenate its message and public profile in order to appeal to a youth audience that is increasingly confident in its own choice of sources of information. But economic reforms and marketisation do not only affect the expectations and attitudes of young people. They also affect the means available to the League as a specialized Party agency to carry out its “communication” with them. In turn, the efforts and failures of the League in this direction are indicative of the CCP’s limitations for positive intervention in public discourse, an aspect that has been overshadowed by its phobia of social media and the increasing sophistication of its censorship apparatus. What has been the League’s institutional response to the call for the renewal of one of its core political functions in the new economic environment and how have young people received it?

The classic propaganda methods
The most routine forms of propaganda at the grassroots level include the dissemination of information on party policies and campaigns distributed by local urban and rural League cadres through means that vary from posts on the announcement board, to bbs-emailsms messages and the distribution of leaflets in schools, work units, and even in fields during the harvest period. At higher levels, propaganda events are routinely carried out and replicated during political anniversaries and campaigns. According to the 2010 Beijing CYL committee diary propaganda and political activities occupy the majority (63%) of the organization’s annual schedule. This proportion includes only those activities that have a direct political and propaganda purpose, excluding volunteer work and cultural events that are usually ornamented with party and nationalistic themes anyway, indirectly propagandizing the CCP’s political and moral beliefs, and familiarizing youth and the public with certain policies.

Propaganda activities mainly include ceremonies, parades and thematic events according to the PRC’s political calendar and current politics. Next to the celebrations of May 4th, June 1st (Children’s Day), October 1st etc, the League organises or participates in festivities throughout the country in conjunction with national events such as the successes of Yang Liwei, Zhang Zhigang and other Chinese astronauts, the Beijing Olympics, the Shanghai Expo, the Guangzhou Asian Games as well as for the purpose of publicizing the initiation of nationwide policies. In addition, League committees at every level of the administration are involved in government-organised publicity events, such as opening ceremonies of trade exhibitions, TV shows with a “patriotic” theme and revolutionary kitsch that host popular singers and dancing troupes, sport competitions and other events that require the mobilization of volunteers. The League’s role in these events varies from administration to dispatching youths to take part as background performers, viewers or, even, security personnel. 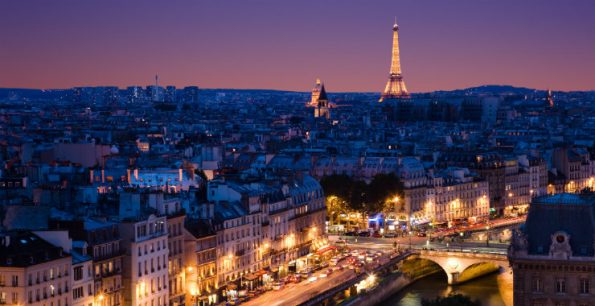 Next post PARIS: “IT IS PAYING THE PRICE FOR BEING A GLOBAL CITY”