The large-scale nuclear disaster at Japan’s Fukushima Daiichi Nuclear Power Plant has acted as a wakeup call for the international community, engendering deep reflection on the consequences of using nuclear energy. The maintenance and servicing of nuclear plants either currently in operation or under construction, and the dismantling of those already decommissioned or on their way to being shut down, are issues of heated debate, as are possible future nuclear projects.

A crucial issue for European Union members, the United States, China and the whole world, is how to ensure appropriate maintenance practices and technology of Russia’s nuclear waste disposal sites, particularly those in the north west of the country. It is pre dicted that an accident involving nuclear infrastructures in that region could easily be more devastating than that at Chernobyl in Ukraine in April 1986.

The North West Region, which includes the Murmansk and Archangelsk Oblasts (provinces), the Novaya Zemlya Territory (Okrug) and the White, Barents and Kara Seas, contains the largest concentration of fissile, radioactive and nuclear materials for either military or civilian application found anywhere on the planet.

Civilian Nuclear Energy fleet Polyarny Zori, a city on the outermost western edge of the Murmansk Fjord, is the largest energy producing locality in the Murmansk Oblast. The city is home to the Kola Power Plant (NPP-1), whose 4 PWRs (pressurized water reactors) were built in two phases. 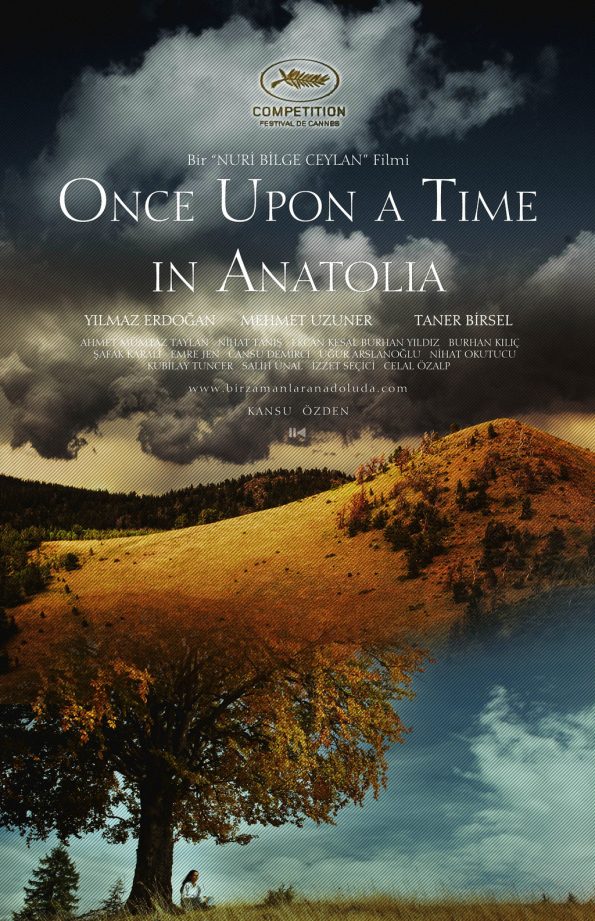 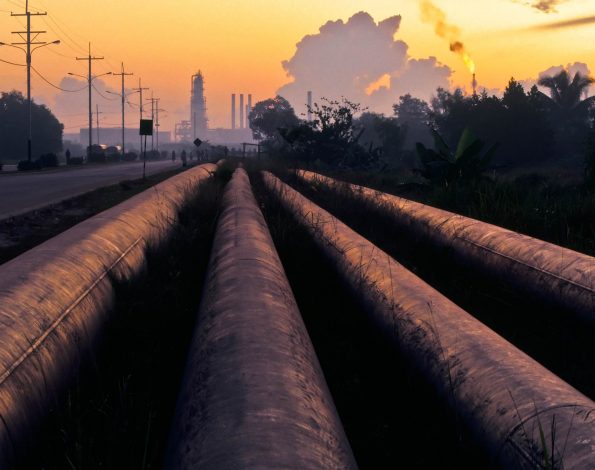