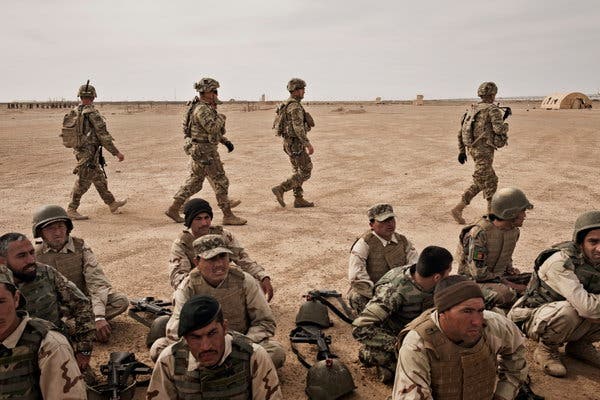 As a result of President Trump’s announcement that he would withdraw US troops from Northern Syria, and Turkey’s entering Syria in an operation Turkey calls “Operation Peace Spring”, to confront the Syrian Kurds who comprise the YPG (People’s Protection Units), the dam has burst and the criticism in the US of President Trump’s Syria policy, and Turkey’s incursion into Syria, has been constant, with the bipartisan American consensus, as reported in the media, being that Turkey is attacking a US ally, the Syrian Kurds.

Across the US political spectrum, from the right to the left, Trump is accused of abandoning America’s Kurdish friends, the YPG, who have fought with the US military against ISIS in Syria. Pat Robertson, an evangelical Christian leader, has said that he was “appalled” by Trump’s decision to withdraw US troops from Northern Syria stating that “the President of the United States is in great danger of losing the mandate of Heaven if he permits this to happen” and that Trump is allowing the “Christians and the Kurds to be massacred by the Turks”.

In a recent State Department press briefing, a State Department official indicated that America’s partner in Syria to fight ISIS has been the “SDF, a major component of which has been the YPG, which is the Syrian offshoot of the PKK…Turkey…has been suffering horrific terrorist attacks from the PKK for 35 years since 1984”. (US Department of State Briefing, October 10, 2019, www.state.gov).

The press accounts gloss over this connection; for example the Wall Street Journal (a Republican/right-oriented publication), surprisingly describes the claim by Turkey that the YPG has ties to the PKK as “exaggerated”’ (Editorial, “With Friends Like the U.S., Wall Street Journal, October 8, 2019, p. A16).

How did we get to the point where the US relied on an affiliate of a terrorist organization to work with the US military to fight ISIS? According to Michael Doran, a senior fellow at the Hudson Institute, “[i]n fact, the close relationship with the YPG was a quick fix that bequeathed to Trump profound strategic dilemmas. Trump inherited from Obama a dysfunctional strategy for countering ISIS, one that ensured ever-greater turmoil in the region and placed American forces in an impossible position.” (Michael Doran, “How Obama’s Team Set Up Trump’s Syrian Dilemma, New York Post, October 8, 2019). Says Doran, “rather than work with Turkey, the U.S. chose to support the Syrian wing of the PKK, which the Turkish people hold responsible for decades of warfare and tens of thousands of deaths” (Michael Doran and Michael A Reynolds, “Turkey Has Legitimate Grievances Against the U.S.”, Wall Street Journal, October 8, 2019, p. A17).

The Kurds have, since time immemorial, never achieved their goal achieving an independent Kurdish state. As Graham Fuller stated in his prescient Spring 1993 Foreign Affairs article “The Fate of the Kurds,” giving the Kurds a State of their own was not “convenient”. Following the failure to achieve a Kurdish State through the Treaties of Sevres and Lausanne in the 1920s, none of the States with Kurdish populations, Syria, Iran, Iraq and Turkey, were willing to give up sovereignty to create a Kurdish State. Note that when the Iraqi Kurds declared Independence via a referendum in 2017, their action was squelched immediately by Iraq. The only Kurdish “de facto” entity (not a State) is Iraqi Kurdistan, which is closely connected politically to Turkey. At this juncture, in Syria, the Syrian Kurds, through the YPG and its political affiliate, the PYD, have been seeking to develop what is in effect a ‘statelet’ on the border with Turkey, which Turkey has deemed to be a threat to Turkey, based on the YPG’s affiliation with the PKK. All in all, an utterly complex scenario.

Trump is in a tough position. Given the domestic pressures of his Presidency – he faces an impeachment inquiry in the House, and if actually impeached by the House, the President’s ultimate fate resides in the Senate (with its Republican majority) where a 2/3’s majority is required to “convict” the President of “high crimes and misdemeanors”. Accordingly, Trump must listen carefully to the Republicans in the Senate who oppose his Syria policy – among them, Senator Lindsey Graham and Senate Majority Leader Mitch McConnell – who are the caretakers of the future of his presidency – and to the evangelicals who have previously been staunch supporters of the Trump Presidency. Trump says in his tweets (and indicated the same approach in his recent speech to the 74th Session of the UN General Assembly) that “endless wars must end” and that he wants to get out of foreign commitments, but his actions contradict his statements – he didn’t withdrew US troops from Afghanistan after a major pushback, and it is unlikely the US will actually withdraw troops from Syria.

The supreme irony is that after Trump said in a tweet that if Turkey takes “off limits” actions in Syria, he would “totally destroy and obliterate” the Turkish economy, and after Treasury Secretary Mnuchin announced that sanctions were being prepared (but not yet in effect) against Turkey, the US vetoed a UN Security Council resolution condemning Turkey for its incursion into Syria, and President Trump invited Pres Erdogan to the White House in November. Confusing signals to be sure.

Trump also tweeted that there are three future options – “send in thousands of troops and win militarily; hit Turkey very hard financially and with sanctions; or mediate a deal between Turkey and the Kurds”. However, it would seem that none of these options is realistic at the present time.

Creating more confusion is while Trump says he wants out of foreign commitments, the US is sending 1,800 troops to Saudi Arabia and providing two fighter squadrons, two Patriot missile batteries, an advanced air defense system, or THAAD, and an aviation headquarters unit. Is this Vietnam Redux? Vietnam started the same way with a limited involvement by the US. Countering Iran is essential of course but where is the US headed? – and what actually is US foreign policy? – engagement and support of our allies, or disengagement, as per Trump’s tweets? Turkey’s incursion into Syria is also fraught with risk given the strong opposition to its actions by US leadership.

Big developments are in the offing and with Trump’s inconsistent foreign policy and unpredictability we are in for a rough roller coaster ride — without a top-notch foreign policy adviser like General H.R. McMaster or John Bolton – who would have provided contrarian views (and much needed direction) to Trump’s erratic foreign policy, we will see a great deal of chaos and confusion going forward.

And as the impeachment process marches forward Trump (like Nixon before him) will likely become even more distracted from pursuing a coherent foreign policy by the pressure of the possibility of impeachment.

Trump’s predictable unpredictability will certainly create a difficult future ahead for the region and the world. 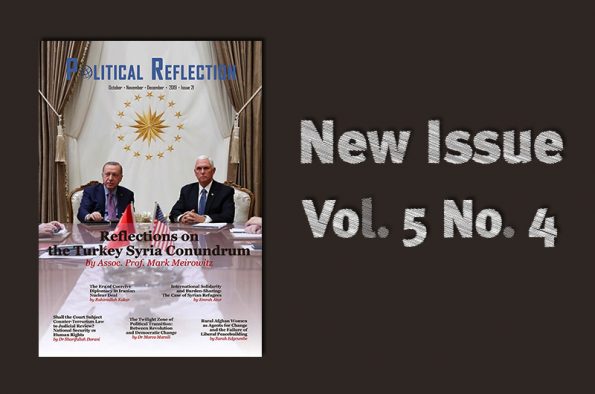 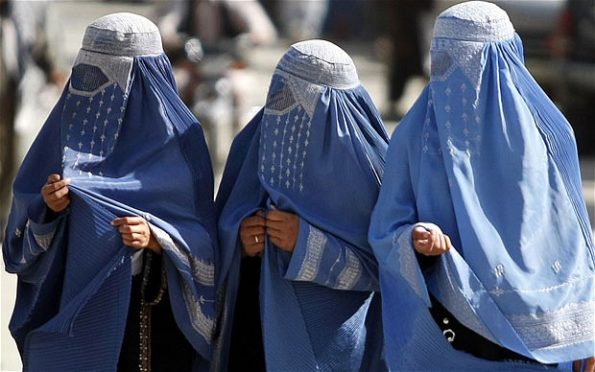