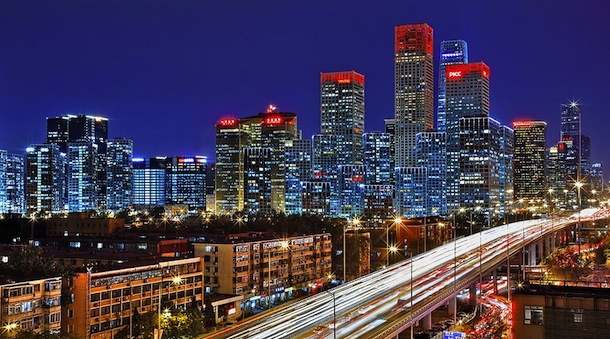 Whether China liberalises politically, as the original ‘Asian Tigers’ did, or maintains its authoritarian approach is an issue with theoretical and practical implications that resonate well beyond China’s own immediate development challenges

A controversial issue in the longstanding debate on the developmental state concerns the relationship and the possible compatibility of rapid economic and industrial transformation with a democratic form of governance.

Many scholars contributing to the debate were more concerned about how highly centralised and cohesive states with significant ‘embedded autonomy’ were able to facilitate rapid industrialisation based on highly selective and strategic industrial policy tools.  The central focus was to explain how a limited sub-set of East Asian developmental states were able to outperform other late-industrialising countries in Latin America, the Middle East and elsewhere.

Japan was the prototype case of successful industrial transformation in the early part of the post-war period.  Its experience was subsequently duplicated by the phenomenal rise of South Korea and Taiwan.  Whilst the Japanese miracle occurred in a democratic environment, the successful state-driven export-oriented growth of South Korea and Taiwan were accomplished in highly authoritarian settings.  It was only at a later stage in their development experience that these two countries were able to make a successful transition to democratic forms of governance during the second half of the 1980s.

In the current context, the rise of China and the growing challenge offered by the appeal of the ‘Beijing Consensus’ together raise deep questions concerning the relationship between successful industrial transformation under what we might term ‘strategic capitalism’ and the achievement of democracy. Although in its specific form the Chinese brand of capitalism differs from the experience of the original trio of East Asian developmental states, it still sits very much in the tradition of developmental states in respect of the active role of the state in promoting industrial transformation.

Perhaps it would be more appropriate to describe China as a ‘post-developmental state’ given its greater openness to foreign direct investment right from the very beginning of its opening-up to the global economy in the early 1980s.  It’s important to emphasise, however, that Chinese openness to transnational investment was always based on an active bargaining process focused on aligning the terms of entry with its broader strategic priorities.  This is fundamentally different from a neoliberal, open-door approach to foreign investment.

As everyone knows, China’s state-driven industrial transformation over the course of the past few decades has been quite remarkable and has undoubtedly given  a predominantly benign face to the ‘Beijing Consensus’.  The reality is that the rise of China has dramatically expanded the developmental space for many countries of the Global South and contributed to the broadening of global governance, effectively challenging the dominance of the North and Northern-dominated institutions such as the IMF, the World Bank and WTO.  Projects such as the ‘One Belt One Road’ initiative and new institutions in which China plays an overriding role such as The Shanghai-Co-operation Organization, The New Developmental Bank and The Asian Investment and Infrastructure Bank all create important opportunities for development for many other ‘developing countries’ on a truly global basis.

An especially attractive feature of the emerging ‘Beijing Consensus’ is China’s flexible understanding of ‘conditionality’, with references to a ‘no strings attached policy’ being frequently used to describe the Chinese approach.

There is, however, also a dark side associated with the emerging ‘Beijing Consensus’.  The Chinese success illustrates the fact that successful capitalist transformation can be accomplished in a highly authoritarian environment.  The Chinese model is thus particularly attractive not only to established autocratic regimes such as those in central Asia, but also to illiberal, majoritarian ones with growing authoritarian tendencies in the European periphery, such as the cases of Hungary and Turkey, where the political leadership looks explicitly to the Chinese example as an alternative to Western style of development.  In that context, the future development of China is therefore hugely important as a potential hegemonic or co-hegemonic power capable of projecting its role model capabilities, norms, and values.

Referring back to the original developmental state debate, the central question that now arises is whether China too will follow the hitherto typical East Asian pattern associated with the previous experiences of Japan, South Korea and Taiwan, namely, rapid industrial transformation that leads, over time, to political liberalisation and eventually the consolidation of a liberal democratic regime.

The South Korean experience is particularly striking in this context.  In a similar fashion to present-day China, the early years of the ‘Korean model’, was associated with a highly centralised and authoritarian regime.  Yet South Korea has gradually managed to break away from its authoritarian past.  In economic terms, it has also been one of the few countries which have been able to overcome the middle-income trap.  In terms of regime type, it has managed to consolidate liberal democracy successfully.  Indeed, the way that the country has been able to deal with its recent corruption scandal constitutes a clear testimony to the strength of democratic institutions in the contemporary South Korean setting.

So will China follow the classic path of the original trio of developmental states, or will it deviate fundamentally from this original pattern?  It’s obviously a huge question with dramatic implications for the future course of (liberal) democracy on a global scale.

It is certainly possible – although probably not in the short run – that Chinese-style ‘strategic capitalism’ will experience pressures for political liberalisation due to social and economic difficulties associated with falling growth rates and rising levels of income inequality that eventually lead to a major political crisis that undermines the dominance of the Chinese Communist Party.

However, an alternative scenario, which seems more likely at present, is that the party and the regime will prove to be highly resilient.  If the regime is able to accomplish reforms to maintain the momentum of economic reform (from which of course large segments of society will benefit in absolute terms), it will probably able to sustain its legitimacy and prevent pressures for significant political opening leading to a loss of control at the centre.  Indeed, this second scenario suggests that the model of authoritarian ‘strategic capitalism’ in China has an in-built capacity to reproduce itself successfully over time.

As I have said, this very much matters.  Which option is likely to prevail over time is not only of major scholarly interest in terms of the ongoing debates on developmental and indeed ‘post-developmental’ states; it’s of major practical importance not only for China and its people but also – through the appeal of the ‘Beijing Consensus’ in both its benign and malign forms – because elites all over the emerging world increasingly look at rising China as a key reference point for the pursuit of their own future development. 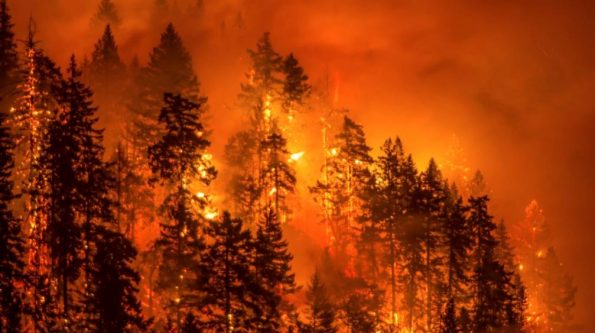