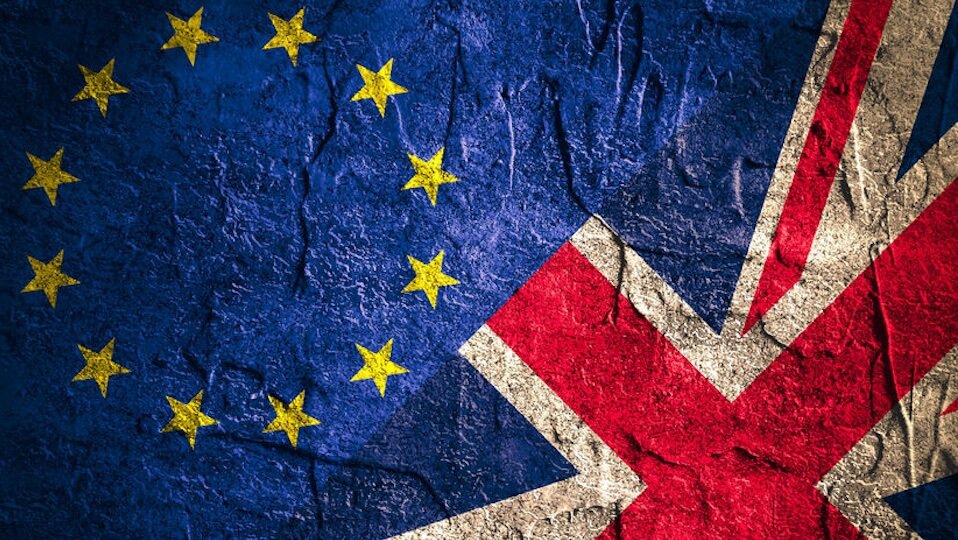 The causes of Brexit that I have heard thus far are as follows:

The politics of austerity, the collapse of the Labour Party and the loss of the white working and not-so-working class, splits in the Conservative Party, Tory grandees, David Cameron’s political gambling, David Cameron’s ‘deal’ to the keep Britain in an unreformed EU, English political culture, the erosion by the EU of national democracy and sovereignty, popular demands for ever more devolution, elite demands for ever more centralisation, the Euro, the growing gap between the Eurozone and the non-Eurozone, the 1991 Treaty of Maastricht and the UK opt-outs, the marginalisation by France and Germany of the UK within the EU, immigration and the refusal of the political elite in London and Brussels to address popular concerns over many years, the sheer pace and scale of immigration, failure to prepare sufficient housing, schools and public services to cope with mass immigration, refusal of Brussels to be flexible, the failure to make the case for immigration, Commonwealth immigrants who did not like a perceived bias in favour of migration from the EU, Jean-Claude Juncker, the 1973 lie that ‘Europe’ was only a common market, the 1957 Treaty of Rome, a nostalgic view of English and Welsh history, a lot of Westminster politicians, some Whitehall bureaucrats, the Establishment in general (both British and EU) which many in England just wanted to give a good kicking to, the collapse of political integrity spectacularly revealed by both the Leave and Remain campaigns, Martin Schulze, Tony Blair, George Osborne, Nigel Farage, Boris Johnson, Michael Gove, Jeremy Corbyn, protectionism, the European Commission and interfering Eurocrats, the European Parliament and its lack of political legitimacy, Iraq, Afghanistan, President Obama, globalisation, blaming globalisation, the British media, de-industrialisation, patriotism, fat cat employers, multinational corporations, the European Court of Justice and the dictatorship of legalism, the European Court of Human Right, because it got confused with the European Court of Justice, ignorance, bigotry and downright prejudice, and from a personal point of view the Eurovision bloody song contest, Sheffield Wednesday which I blame for everything, and me because I predicted it! 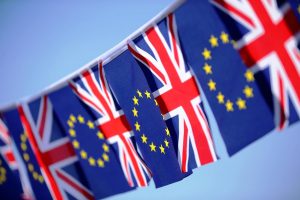 Previous post Brexit: Between A Rock and A Hard Place 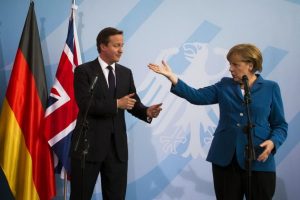