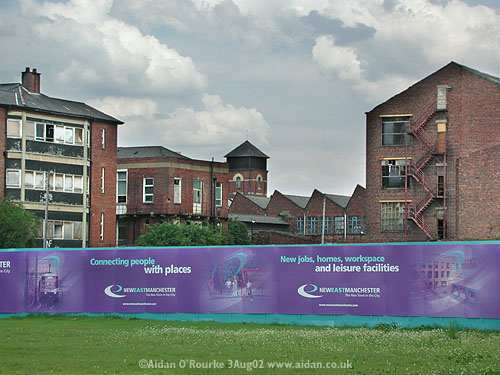 Urban regenerations were largely dependent on public sector and so public finance. The central government, following a top-down approach, published national strategy papers which include general targets and policies. The government considered that these targets and policies might suit everywhere and everybody in the country. Housing policy and regeneration policy were considered and conducted together. This means that regenerations progressed based on the destruction of old houses, on the rehabilitation of decrepit houses and on the development of new social houses. Regenerations aimed to fill the growing gap between good-conditioned and bad-conditioned neighbourhoods.

The government used three tools in this process:

The Single Regeneration Budget (1994): This tool was the product of a belief that regenerations could be steered through public funds by the central government. This program was partly able to decrease bureaucracy through the simplification of the application process of local governments to public funds, which were created specifically for the realisation of urban regenerations.