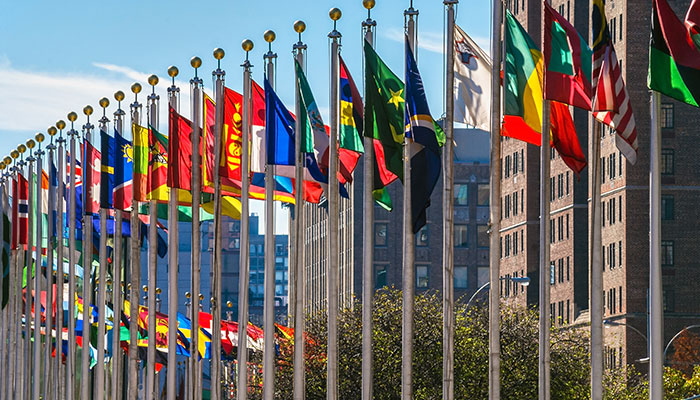 Nowadays, international relations experts agree that a relatively small number of states are to blame for disputes over international and regional rivalry since they are considered a permanent source of turbulence in the international environment. Moreover, our world is vast and complex – this is the unchanged reality of everyday life; events follow each other quickly. The entire international political environment is itself in a real Brownian movement. Paraphrasing a famous Romanian literary line, time seems to have no longer patience. The global turmoil caused by the refugee crisis, the Covid-19 pandemic, and the last events in Kazakhstan, puts humanity before a real test of social cohesion, starting from the lowest level as in local communities.

In the international arena, the world order influences political and diplomatic practices. Universal history indicates that this order has changed several times in the course of evolution. The year 1989, for example, brought significant changes in international political practice, but the international system was not fundamentally transformed. From this point of view, today, the great global game seems to be unfolding. However, international politics is a reality that affects us all, from ordinary citizens to state and non-state actors.

I am afraid I have to disagree with the statement that in this zero-sum game, there are only winners and only losers; the battle for hegemony and the rivalry between the great powers changed the rules of this game, the result being often unknown even to these actors.

From a conceptual point of view, the primary debate was and is, between neoliberals and neorealists, a debate regarding the systems and the theoretical aspect of political reality, a struggle of ideas and persuasion. The realists did not believe that interdependence presupposes qualitative changes, so they looked at international institutions as tools that states use to pursue their interests, thus eliminating the argument that the great powers are in decline. From their point of view, states are similar in aspirations but differ in their ability to pursue and adjudicate these ambitions; this structural distribution of capabilities inevitably leads to rivalry and (subsequently) to conflict, a natural aspect in ensuring one’s own security or in exercising power over other states. Therefore, realists support the theory that moral considerations should never determine the foreign policy of the state and advocate a prudent attitude that takes into account only the considerations of the term power: thus, avoiding ideological confrontation and ensuring the balance of power. Furthermore, I believe that in a multipolar world, such as the contemporary one, states often make alliances to ensure the balance of power and to counter the hegemony of the system because this is the ultimate goal of the great powers.

Last but not least, the realists are followers of the use of hard power in the sphere of international politics and not of soft power; but despite the rivalry between the great powers, a direct military confrontation between them is unlikely, if not impossible. However, today, political realism faces a perception problem, often being considered a theory that promotes an immoral or Machiavellian policy. Therefore, the (rhetorical) question “is foreign policy a devil?” becomes a natural matter. However, the answer is an eloquent one: “a foreign policy guided by moral abstractions, without taking into account the national interest, is obliged to fail: because it accepts a standard of action that is foreign to the nature of the action itself. As states interact in an anarchic environment, there is no means to ensure that all states adhere to the same code of conduct. Consequently, it is a suicidal act for any state to decide foreign policy in compliance with moral considerations: there is no certainty that it will not be at a complete disadvantage if it does.”[1]

Of course, our world has changed; the COVID-19 pandemic showed the institutional limits of all great powers. All prominent world actors have internal problems, both economic and, especially, social. However, this new reality also offers significant opportunities for the so-called hybrid war that involves a non-military approach to opponents’ vulnerabilities. As global actors, interaction with regional partners is vital for Russia, China, the US, and the European Union. For this reason, it is not very easy to identify complete solutions to harmonize the interests and differences of the states involved in the decision-making process, especially to achieve stable power balances.

Severe natural experiences (climate change and Covid-19) and institutional incapability in 2021 have changed the nature of alliances among great and regional powers. Even though that makes the international system much more complicated, this will be a significant determinant of current world politics.

[1] Cozette Murielle, Raymond Aron and the morality of realism, Working Paper 2008/5, Canberra, December 2008, the personal archive of the doctoral student. 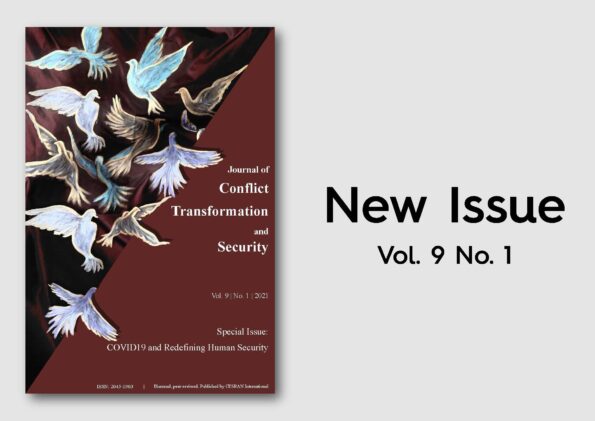 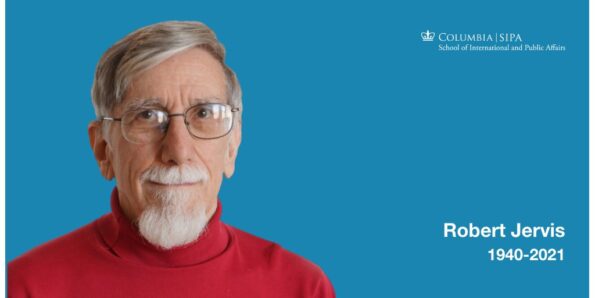 Next post The Perceptions of Robert Jervis: An Appreciation