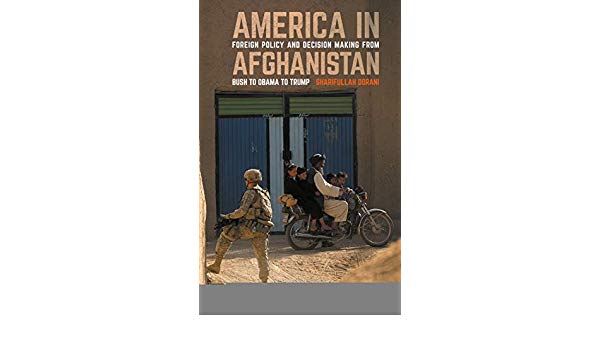 America in Afghanistan: Foreign Policy and Decision Making from Bush to Obama to Trump

As mostly compared to the Vietnam War, America’s Afghanistan War has been profound both regarding the foreign policy of America in general and the Global War on Terror in particular. In this sense, the book’s focus on America’s foreign policy-making towards Afghanistan and the fight against terrorism are both timely and instructive, as the number of US ground forces in Syria decreases and their presence in Afghanistan and Iraq continues.

The author classifies America’s foreign policy on Afghanistan in accordance with the three recent US Presidents. The classification makes it easy to follow America in Afghanistan in chronological order. Consequently, the book consists of three parts, focusing on the   Bush, the Obama and the Trump presidential terms. It contains 13 chapters, apart from the Introduction and the Conclusion. Chapters 1 to 5 focus on the Bush administration, Chapters 6 to 11 study the Obama administration and Chapters 12 and 13 are dedicated to the Trump administration.

The introduction shines a light on the current situation in Afghanistan, which shows how Afghanistan is amidst a vicious war.  In addition, given the past decades of war/foreign invasions and hardship, it claims how the Afghan people are excessively thirsty for peace and order. In both the introduction and the conclusion, it is interesting to see how the author’s Afghan background sometimes forces him to become emotional, but he is quick to distance himself. The book has been especially enriched by the author’s frequent visits to Afghanistan to conduct interviews and obtain documented statements and official papers.

In the first part, the author suggests that Bush’s pre-emptive doctrine and the Global War on Terror were based on excessive self-confidence, which aimed at eradicating the roots of terrorism. The arrogance prevented the administration from preparing an exit plan for the countries they invaded. One of the striking arguments the book makes is that from the beginning of the Afghan War, the decision-making process turned into a division of ideas on how the US should respond to international terrorism. As the author suggests, there were always two camps. One argued for a full military operation, which required a massive ground force engagement, while the other believed political, diplomatic and economic policies were the answers to raise Afghanistan on its own feet. As the Afghanistan War prolonged and cost a tremendous amount of money and thousands of American lives, core ideas of the war were discussed over and over again, especially whether the Afghanistan War served US national interests. The discussion went on during the second term of the Bush’s presidency and continued into the Obama and the Trump administrations.

Three reasons are listed for why such a debate has been commenced. Firstly, the US in Afghanistan is stuck between international and regional dynamics, and the success of the Global War on Terror is not guaranteed because of rivalries among Iran and Saudi Arabia, Pakistan and India, as well as Russia/China and the US/NATO. Secondly, loose borders between Afghanistan and Pakistan and the tribal structure in the area provide sanctuaries for the terrorist organisations, which are out of reach. Thirdly, terrorism networks transcending Afghanistan border to Pakistan and from there to the world reduce the importance of military success against Al Qaida and the Taliban in Afghanistan but increases the importance of forming a stable state authority that can provide security for its people. To crystalise his argument, the author reminds us of the fact that the terrains from which terrorism and terror activities are conceived are mostly under the sovereignty of rogue or unstable states like Somalia, Libya, Nigeria, Syria and Iraq.

The Obama administration realised the importance of a state being able to provide security and order as then terrorist organisations could not be sprouted. That is why his administration militarily and economically supported the Afghanistan National Security Forces (ANSF). It has indeed been the main goal of the US/NATO. As the ANSF reached the level of self-sustainability, the responsibility for security of the areas freed from the Taliban and Al Qaida was transferred to them.  As the author strongly indicates, handing over the responsibility for security of the cities freed from the terrorist organisations to the ANSF has been another important aim since the intervention. This ultimate objective seemed to have changed in the Obama administration, however, when the President promised Americans to withdraw US forces from Afghanistan regardless of the situation on the ground. However, the American military focused on a counterinsurgency policy covering economy, security and diplomacy.

An interesting thing about the author’s attitude is that, on the one hand, he writes that mistakes made by the US, especially during the Bush and the Obama terms, were a major cause of the war going bad in Afghanistan; on the other hand, he sharply criticises full military withdrawal of US forces, albeit an irresponsible pullout. This contradictory stance seems to originate from the author’s concerns for the ordinary Afghans who have been through harsh conditions for nearly four decades. An irresponsible pullout may indeed plunge Afghanistan into yet another civil war.

The book is extremely valuable in terms of understanding decision making towards Afghanistan during the three US presidents mentioned. It further explains very well how US foreign policy changes in accordance with US presidents’ ‘belief systems’. The book can, therefore, be crucial to courses relating to Foreign Policy Analysis, especially those on the Foreign Decision Making Models.

Contributing to the literature of the Afghanistan War, the book also presents a detailed map of the Afghanistan War, from which the reader can follow the evolution of the war from the beginning up until now. I believe the book will also be beneficial for students taking courses on the politics of South Asia, as well as modules on US foreign policy. Academics and practitioners can equally gain an accurate and deep understanding of America’s longest war.

Associate Professor at the Department of Public Administration at Adiyaman University 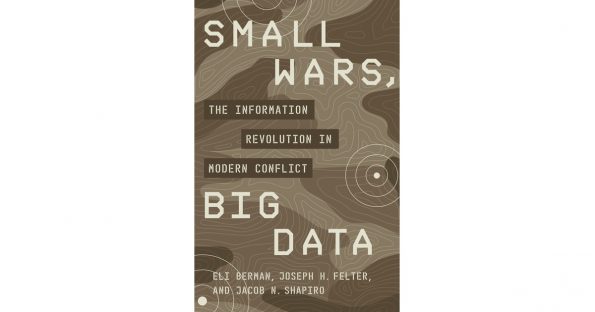 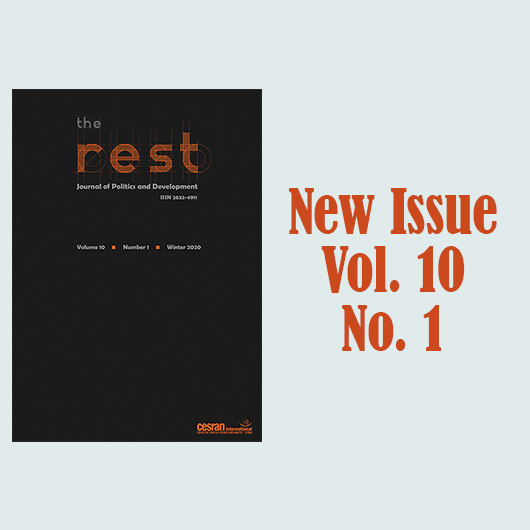 Next post The 19th Issue of The Rest: Journal of Politics and Development is Out Now!