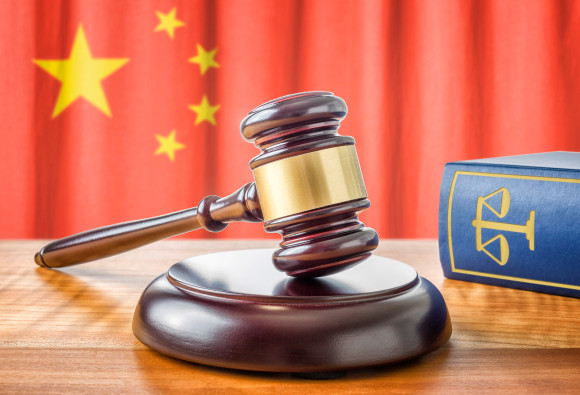 What is the role of law in maintaining spaces of order in modern Chinese society? In 1996, Jiang Zemin adopted a new official policy of ruling the country in accordance with law, and establishing a socialist law-ruled state (yifa zhiguo, jianshe shuhui zhuyi fazhiguo), a policy that is now incorporated into the PRC Constitution. Such law-lauding ideology and rhetoric has been increasingly evident in China since the end of the Cultural Revolution, and in conjunction with decades of rapid and prolific legal institutionbuilding, has provided rich fodder for ample scholarship and discourse on the trajectory of China’s legal system, and the nature of rule and order in modern Chinese society.

The main empirical issues addressed in this field include the retreat of the Party-state; the evolution of the legislature, judiciary, legal profession and administrative law regimes; and the nexus between rule of law and economic development, democracy and human rights. The ‘law and order’ meta-narrative is visibly played out in Party discourse, Five Year Plans, Constitutional evolution and the astounding pace of development of the formal legal system. The thickest descriptions and predictions of the story are those that also take into account trends and trajectories in popular and Party legal consciousness and ideology.

The basic distinction made in studies of the role of law in maintaining order is between rule by, and rule of, law:

Whereas the core of rule of law is the ability of law and legal system to impose meaningful restraints on the state and individual members of the ruling elite, rule by law refers to an instrumental conception of law in which law is merely a tool to be used as the state sees fit.

In China, the distinction has proved difficult to make empirically (which is nicely reflected in the lack of a linguistic distinction, both concepts generally translated as fazhi, literally ‘law-ruled’). While generally scholars are in agreement that the direction of legal reform over the last three decades has been away from rule by man and towards rule by law, the extent to which rule of law is emerging empirical-ly, and its optimal nature and role in the Chinese context, are matters of much debate in the litera-ture.

The focus of most studies of Chinese law and order has been fixed on the most visible manifes-tation of the working out of that nexus, namely institution-building, rhetoric and policy at the central/top level of the Party-state. The rule of law question has been asked through the lenses of globalisation, modernisation, and economic development. Opinions diverge in the literature on whether and to what extent the Chinese polity possess a notion of law that is consistent with that required by rule of law. Alford, for example, argues that ‘the principal state architects of China’s post-Cultural Revolu-tion law reform project have a genuine ambivalence toward their undertaking’. Dowdle, on the other hand, argues that any such ambivalence ‘manifests itself in practice, not conception. Normatively, the Chinese, including the leadership, are overwhelmingly consistent in proclaiming the supremacy of law over other forms of political authority and over private inter-ests’. 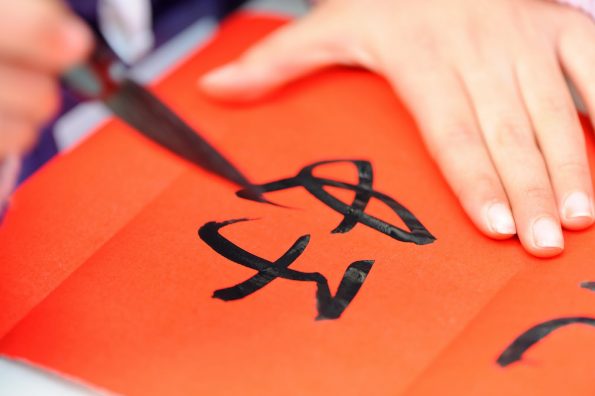 Previous post Bitter Love: A Silenced Movie of China and Its Implication

Next post China in The 21st Century: Is Global Leadership Possible?