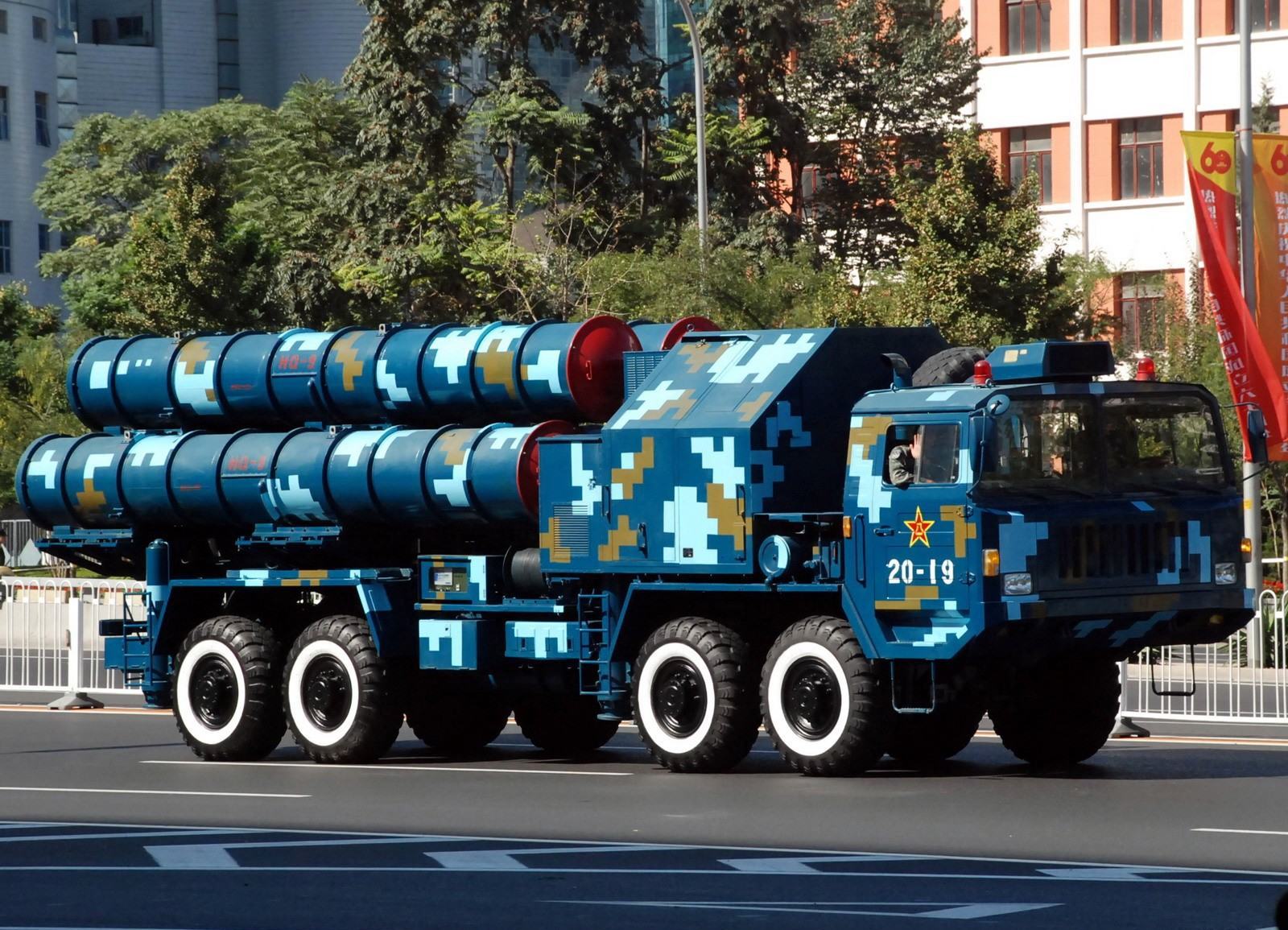 Reportedly, China has provided one battalion each to Turkmenistan and Uzbekistan of the HQ-9 air defense system, as partial payment for natural gas that it imports from Central Asia. (Each battalion consists of eight launchers.)

The information on the deal is spotty: it comes from Chinese-language Canadian defense journal Kanwa Defense Review, and cites an anonymous Chinese defense industry source. “It is possible, even likely, but it is still unclear at which stage the deals are,” Vasily Kashin, a Russian military expert at the Center for Analysis of Strategies and Technologies told The Bug Pit. “Both countries need long range [surface-to-air missile] systems to replace their S-200s which are becoming physically old and unsustainable. Both countries are well known for their careful balancing between Russia, China and the West, they are both fiercely independent from Russia. Besides, Chinese currently can provide very good financial terms for such a deal.”

One suggestive fact: Uzbekistani website 12news.uz has reported the news, and though it cites the Chinese sources, it implies that they have credence. It notes that President Islam Karimov has said Uzbekistan needs to acquire “the newest weaponry and equipment, including air defense systems and helicopters, armored vehicles, artillery systems, and communications systems, the site wrote, and quoted Karimov: “Our highest priority remainsthe deepening of cooperation with defense structures of foreign governments, with many of which we have established and are widening mutually beneficial partnerships, resulting in annual plans of military and military-technical cooperation.” (Uzbekistan may have solved its armored vehicle needs with the 328 MRAPs it was just given by the United States.)

It’s also worth noting that China has yet to export any HQ-9s; this is the same system that Turkey controversially agreed to buy, though that deal appears likely to fall through. So Turkmenistan and Uzbekistan would be the first such customers.

China’s growing influence in Central Asia has been unmistakeable, but thus far its military activities have remained a far lower priority than economic cooperation. Beijing has appeared not to want to antagonize Moscow, which likes to recognize a sort of military hegemony in the region. Is that changing?

“The Russian government may not be entirely happy, but probably cannot do anything about it,” Kashin said. “Central Asian countries started to diversify their military-technical cooperation long ago, and China is one of natural choices.”

Although the Kanwa report said that the deal was completed in 2013, Kashin noted that Turkmenistan’s last military parade, in September, featured only old Russian air defense systems, so Turkmenistan may not have taken delivery of them yet. “So, maybe the actual delivery will happen this year and the HQ-9s will replace S-200s on positions near Turkmen and Uzbek capitals,” Kashin said. Stay tuned. 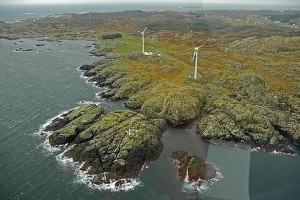 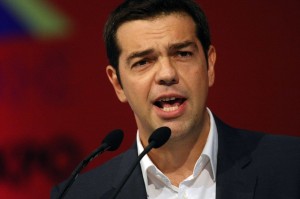