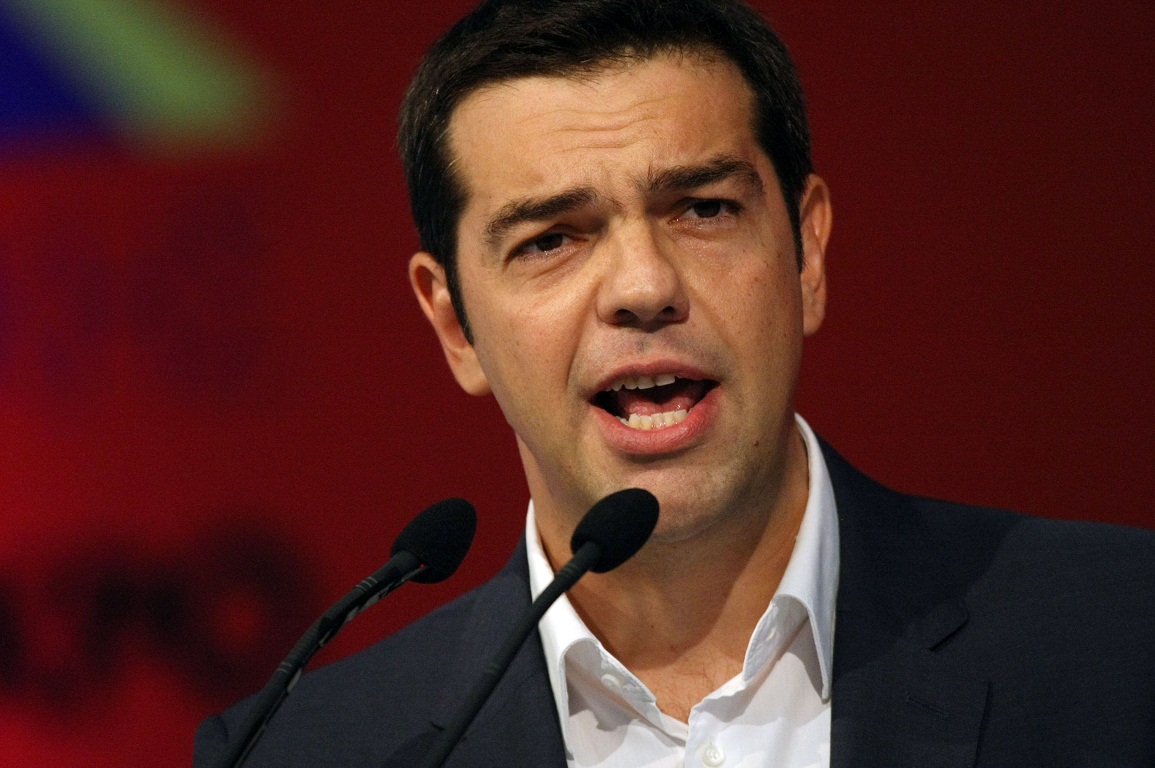 The Greek crisis is accelerating more rapidly than many anticipated. As CNN reports:

Greek markets are tumbling after the European Central Bank raised the pressure on the country’s new anti-austerity government to stick to the terms of its massive international bailout program, a message Germany is likely to reinforce later Thursday.

The ECB said late Wednesday that it would no longer accept junk-rated Greek government bonds as collateral for cheap central bank cash because it could not assume “a successful conclusion of the [bailout] program review.”

Syriza told some beautiful fables to the Greek voters before the election and promised them the sun and the moon and the stars—reversal of privatizations, pension increases, minimum wage hikes, and fatting up the government bureaucracy again with more lifetime civil service jobs.

The trouble is, Syriza doesn’t have the money to deliver any of this. No problem, said the party chiefs: once we get into office we force all those evil Germans and nasty international institutions to give us the money.

Once elected, Syriza officials have been touring Europe, meeting serially with all the people they denounced as cruel, stupid, and wicked during the campaign, and discovering what an intelligent 10-year-old could have told them: nobody wants to give or lend them any more money because people distrust them and don’t see how the promises they have made to the voters can possibly be reconciled with any of the agreements Greece has made in the past. More, no private lender wants to lend Greece a single euro except at extremely high interest rates.

It’s not clear what happens now. The ECB is cracking down. The Germans are refusing to budge. The Greek banking system is beginning to crack under the strain as more and more Greeks decide to get their money out of this crumbling edifice.

Syriza is spinning harder than ever, and there are probably some optimistic Greek supporters who still think Syriza will extract boatloads of cash from Europe. But financial markets are losing faith. Interest rates are up, the stock market is down, and no herds of magical unicorns bearing bags of gold for the Greek treasury have been sighted on the roads to Athens.

We’ve said before that the situation for countries like Greece has become unsustainable within the euro and that good European policy, as well as common humanity, requires creditors to bear more of the pain of adjustment. But it’s also true that Syriza has yet to show that it is a trustworthy or even serious partner for a new approach. In fact, it is demonstrating the opposite, and it is likely that Greece’s partners will end up offering harsher terms than they would to a more reliable Greek counterpart.

The Germans clearly think that a Greek exit from the euro would be less catastrophic than allowing Greece—a country which, it should always be remembered, only “qualified” for euro membership by widespread, conscious fraud on the part of a deeply dishonest civil service and political establishment—to force a reconceptualization of the European monetary and financial order. In this they are right, whatever other faults Germany may have committed in the tragic euro story.

Syriza’s basic mistake, and the mistake of the voters who backed it, has been to overestimate the strength of Greece’s bargaining position within Europe. Greece needs Europe much, much more than Europe needs Greece. Moreover, the legends and myths that the Greek left tells itself about how markets work, what capitalism is and so forth, don’t have a lot of resonance in the world where Europe’s biggest financial and industrial firms make decisions about their future. Syriza may be counting on other debtor European countries to see its battles as their own, but this is another major miscalculation. Spain, Italy, and France have a quarrel with Germany about monetary policy and even about the nature and purpose of the single European currency, but none of them seem particularly interested in spending political capital on behalf of Syriza’s approach.

There is one ray of light in the Syriza approach, though there is little sign yet that the movement is serious about it. It is that as a leftist party, Syriza’s agenda is in part compatible with a modernization agenda. Breaking up the entrenched and oligarchical power of the crony capitalists who have run Greece for many years is something that appeals to the instincts of the Greek left. Attacking clientelism and corruption in a sort of Jacobin way is something that could at least theoretically lead to a more modern, open, and capable Greek government and society. This aspect of its approach could bring Syriza and Europe closer together at least on some issues.

Unfortunately, however, as one often sees in leftist populist movements in Latin America, the Greek left is less interested in true modernization than in replacing the existing networks of oligarchical patronage and corruption with equally corrupt and ultimately even less effectual networks of its own. Sadly, the Greek consensus that includes most of the political forces both on the left and the right is deeply and instinctively opposed to the kind of social and economic order that successful participation in something like a pan-European monetary and even economic order ultimately demands.

Europe would much rather fudge a problem like Greece than force dramatic change. But in the short time Syriza has held power so far, it seems committed to a course of action that makes some kind of dramatic break more and not less likely. That may, for some of the more radical factions in the movement, be the point. Syriza is a complicated and still very new political group; many of its members have their roots in far left movements that might welcome something like a break with the euro leading to radical economic and social policies at home.

It is much too soon to tell what kind of political movement Syriza will ultimately become, just as it is still too early to know what Europe’s final offer to the Greeks will be. Still, the early signs are pointing to an increasing likelihood of a Greek exit from the eurozone, a result that is not likely to affect the eurozone very much, but that could very likely have dramatic consequences in Greece.

Among others, the Turks and the Russians will be watching with great interest as Greece drifts farther away from the Western alliances that have defined its economic and security policy since the 1940s.

Originally published by the American Interest. 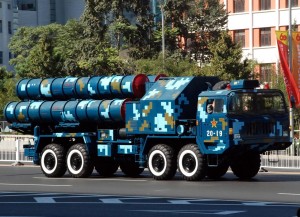 Previous post Has China Made Its First Big Military Sale In Central Asia? 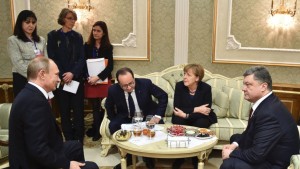 Next post Ukraine Analysis: A Deal Which Is “Neither Breakthrough Nor Disaster”