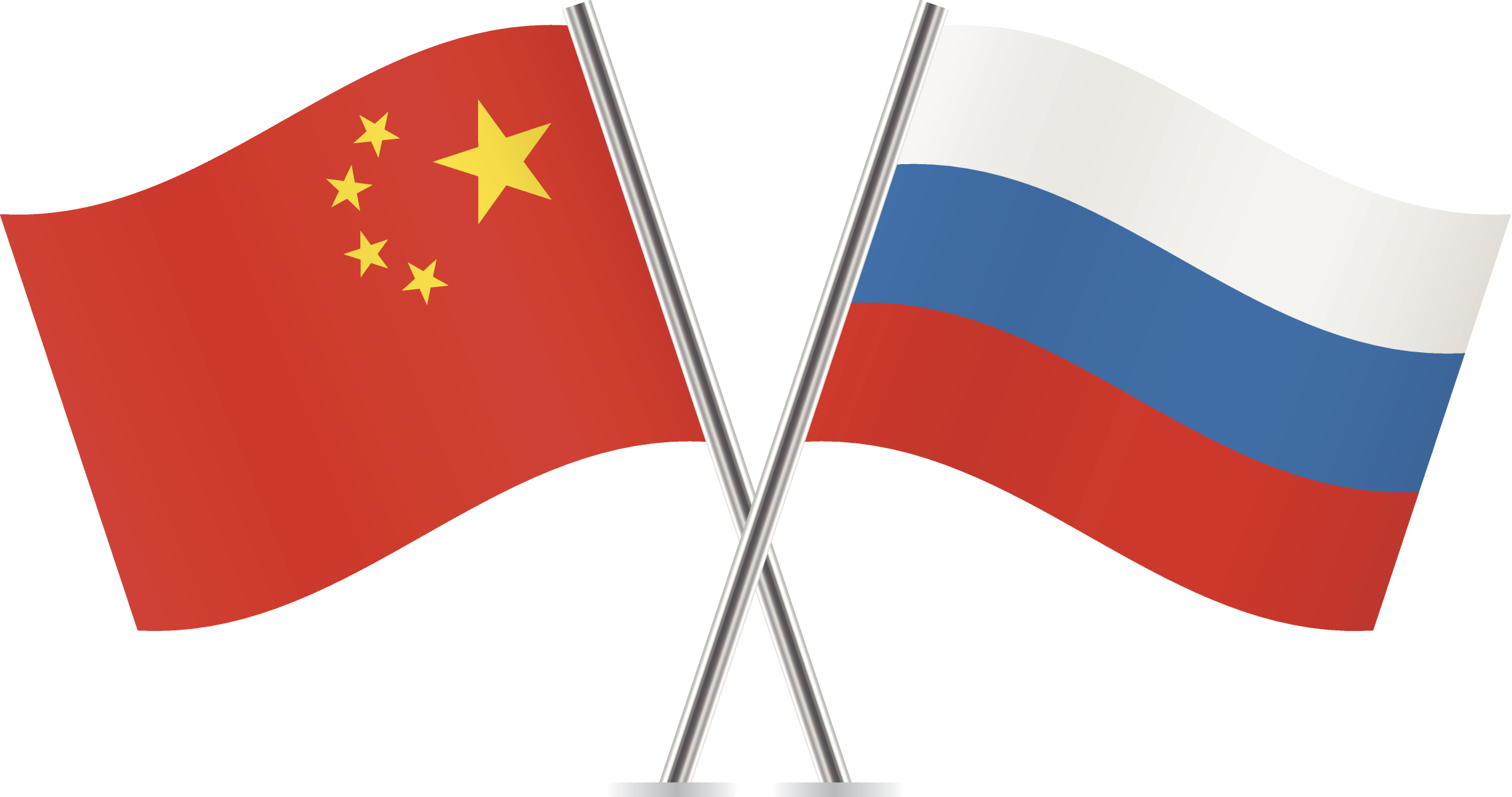 The postwar period has witnessed an unbreakable Sino-Soviet brotherhood after their joint victory in the anti-imperial Japan. The key words that have described the bilateral relations were: ideological soul mates, peers and allies. The Soviet Union and its Marxist-Leninist ideology was the model of the newly established People’s Republic of China. Yet, the turning point of the bilateral relations has happened in the late 1950s/1960s. The former close friends have entered a longlasting deteriorating trend of bilateral relations afterwards. It started with the end of the 1950s and worsened in the 1960s. The cold war setting pushed the Soviet to integrate China into the camp against the U.S. hegemony, which was reflected in the attempting project of establishing long-wave radio stations in China and joint fleet in 1958. The crack between the two has originated ever since. After it has been refused, the Soviet Union has withdrawn the large amount of Soviet skilled experts from China and tore up 243 bilateral contracts. China has gone through huge losses and difficulties due to the crash of the bilateral relations. The summit of worsening relations took place in 1969, when the Soviet armed conflict provoked Treasure Island. Massed troops also appeared on the long and disputed territory line.

Why and how does the reconciliation carry out between the two? What factors work in the case of Sino-Russian rapprochement? Researches on reconciliation have devoted to finding out through what lane former hostile countries could overcome the “zero-sum game” and arrive at a healthy bilateral relationship. Substantive reconciliation between former hostilities requires countries to learn how to live together with each other not only without emerging conflicts but also get convinced that the counterpart is not a threat. The social-psychology serves as an important foundation of a stable peace, which avoids certain domestic backlash. Therefore, the former questions could be transferred to: Have the Sino- Russian government as well as their societies prepared to a substantive reconciliation?

The normalization of relations between the two parties was initiated since the late 1980s. Deng Xiaoping showed an open attitude to end the past and have a new start with the bilateral rela-tions. 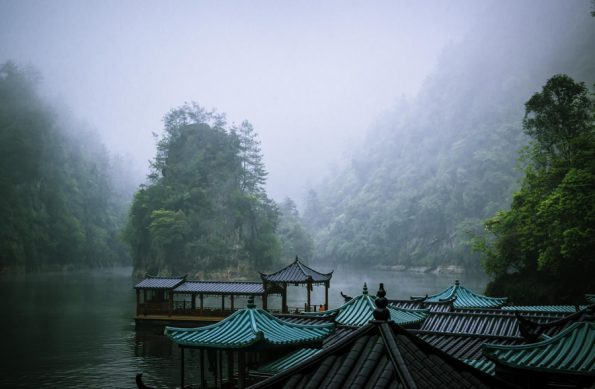 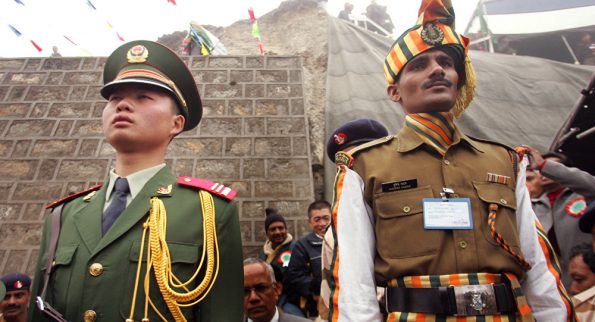